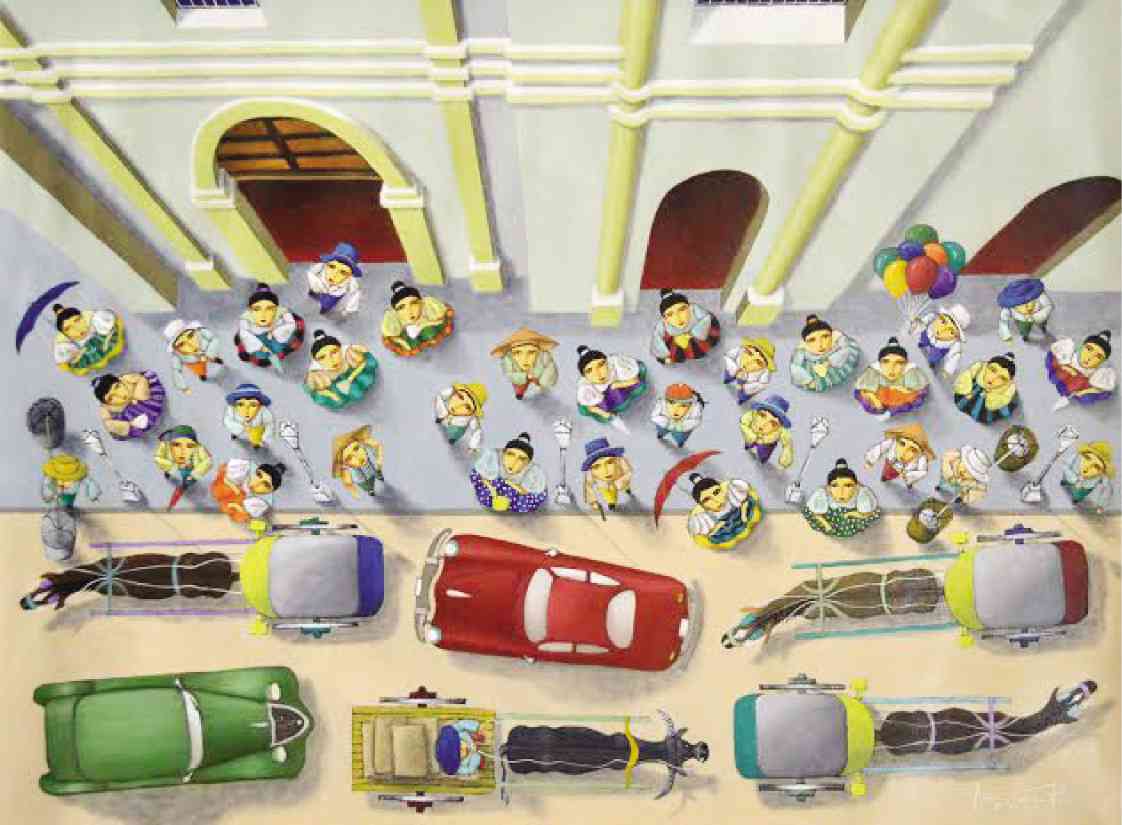 ICM also auctioned off hotel and resort stays, and other luxury items, to raise money for its antipoverty programs in the Philippines. The event raised a total of HK $15.2 million (P91.7 million).

This was ICM’s 11th annual auction and banquet, and the night featured performances and presentations from the direct beneficiaries of ICM’s programs-including a performance from a children’s choir from Bacolod.

ICM was founded in 1992 by Sharon Pastre, an interior designer from Singapore who, during a visit to Bacolod City, decided to set up and organization that aimed to tackle the problem of poverty in the Philippines.

For more information on International Care Ministries, visit their website at www.caremin.com.