And the games come to a hopeful end | Inquirer Lifestyle ❮ ❯ 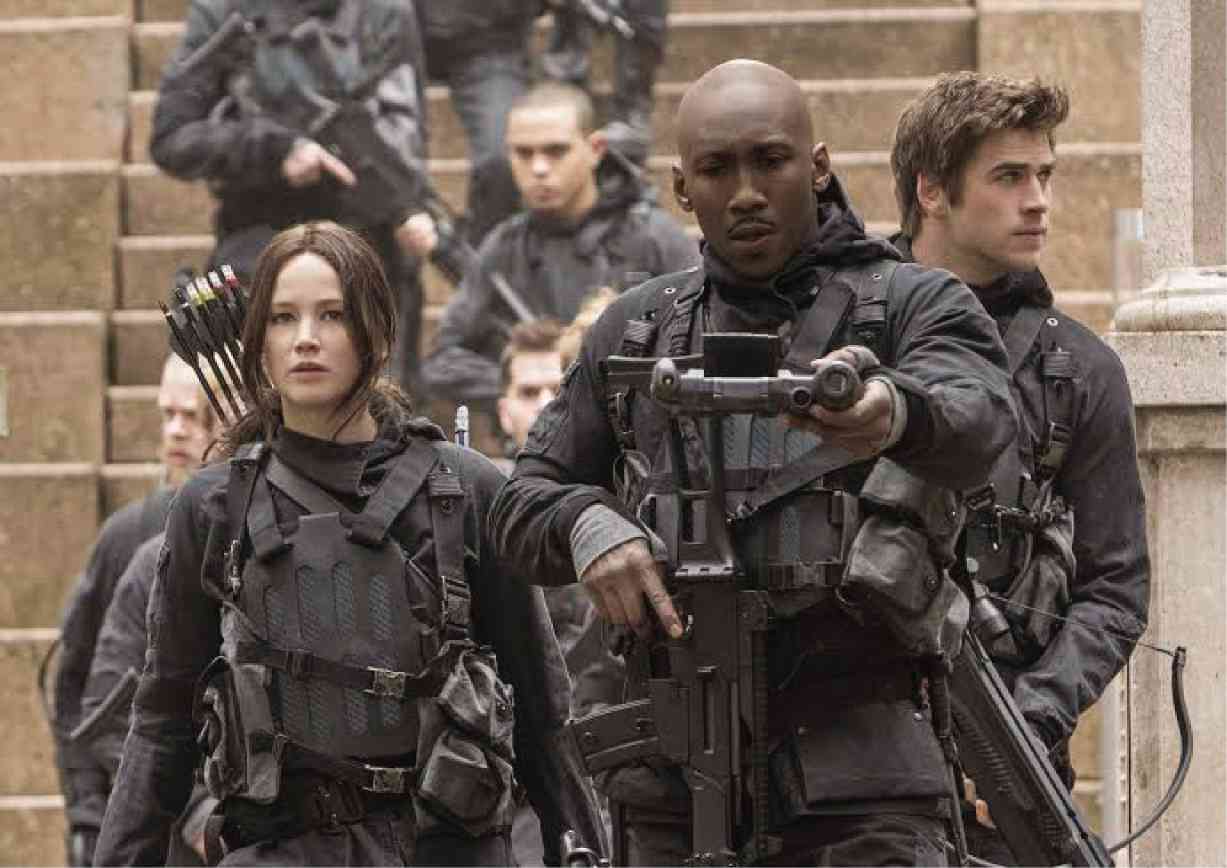 And the games come to a hopeful end

When “Mockingjay” was released to end Suzanne Collins’ wildly successful dystopian trilogy, it earned flak from fans who were not thrilled with the “realistic” and “bleak” ending for Katniss.

While the conclusion showed the victor and the face of the rebellion in more peaceful surroundings, Collins intimated that a permanent darkness lived on in Katniss Everdeen, which was understandable, given the trauma she went through.

In the cinematic version, where the viewing audience is not privy to a protagonist’s thoughts courtesy of the author, a different Katniss emerges postwar—shinier, more bright-eyed and hopeful.

Being a fan of the trilogy, “Mockingjay” was our least favorite, as it had the least action in the series and there were a lot of extraneous details we could’ve lived without. However, screenplay writers Danny Strong and Peter Craig managed to trim the fat just fine and condensed the second half of the book to leave us with a strong and satisfying conclusion to the film.

Julianne Moore brought an evil menace to Alma Coin, and it was bittersweet to see Philip Seymour Hoffman in his last role before his death.

When Hoffman died in 2014, “Mockingjay 2” was still in production, so it was also interesting to see how the director integrated Hoffman, whose character (Plutarch Heavensbee) had a significant role, into the film. There were certain interactions with Katniss that had to be cut out of necessity, but Team Hunger Games handled it well.

“The Hunger Games” franchise counts as one of the best book-to-film adaptations we’ve seen, a fitting tribute to the trilogy that launched the girl on fire.

“The Hunger Games: Mockingjay, Part 2” is now showing in cinemas nationwide, distributed by Pioneer Films. Make sure to get good seats when watching at Ayala Malls by booking your seats in advance via www.sureseats.com. Tatin Yang, Contributor