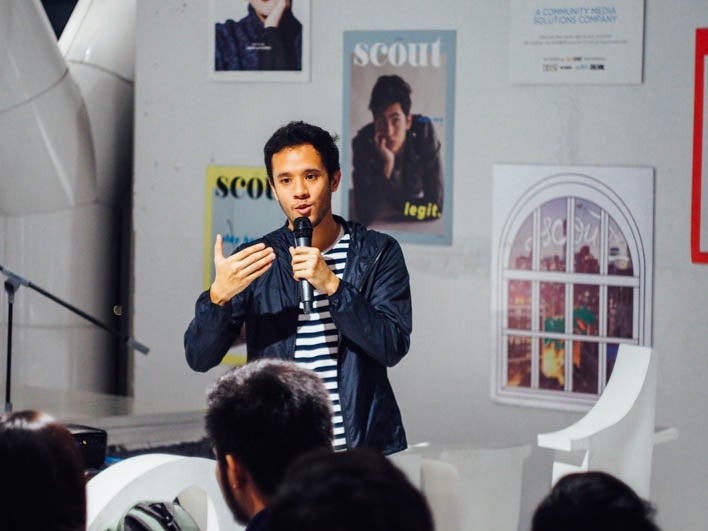 Creativity is alive and well at Scout Creative Talks 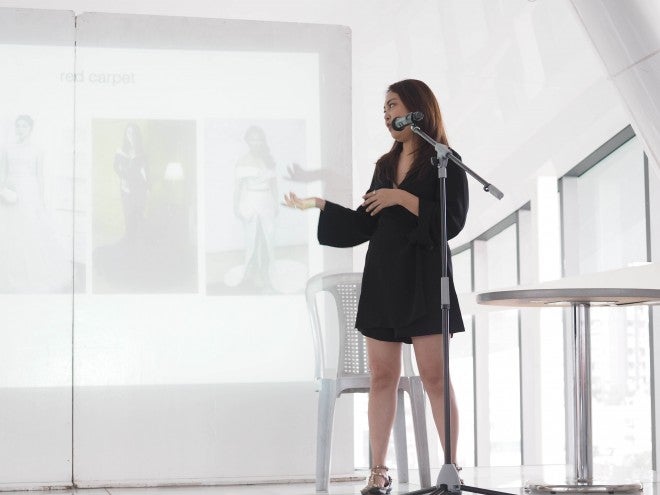 The Scout Creative Talks kicked off last Saturday at Century City Mall with a short introduction about what Scout stands for and what it’s underlying motives were. Jed Gregorio, the editor-in-chief, gave his welcome remarks and retold the story of how Scout started. After this, the hosts then introduced the first Speaker, Cai Subijano, who talked briefly about her experiences as the first EIC of Scout before becoming the managing editor of Preen.ph, which is also under Hinge Inquirer Publications.

After a short Q and A session, the hosts then introduced the next speaker of the talks, Maita Baello of Qurator Studios, a leading fashion styling brand, who talked about how to make it big in the world of fashion styling. Then came Fold Canela, who talked about fashion filmography and why it was important to experiment with each new project you undertake. The last speaker before the intermission was the co-founder of Satchmi, Edric Chua, who focused on why collaboration is the next big thing when starting a creative business.

We then had a short intermission where Curtismith and Moonwlk played their respective sets to the delight of the crowd. After the break, our friends at Sun Life gave an informational talk about the importance of managing your budget especially when you start working. Then Mark Nicdao spoke next about making it in the cutthroat world of fashion photography as he told us how he overcame difficulties to find success both locally and internationally. Afterwards, Pepe Diokno gave an inspiring speech about telling your stories through creative expression by using his filmography as case studies. The last speaker for the event was Inksurge, who talked about how building a relationship with your clients is as important as the work you put out. 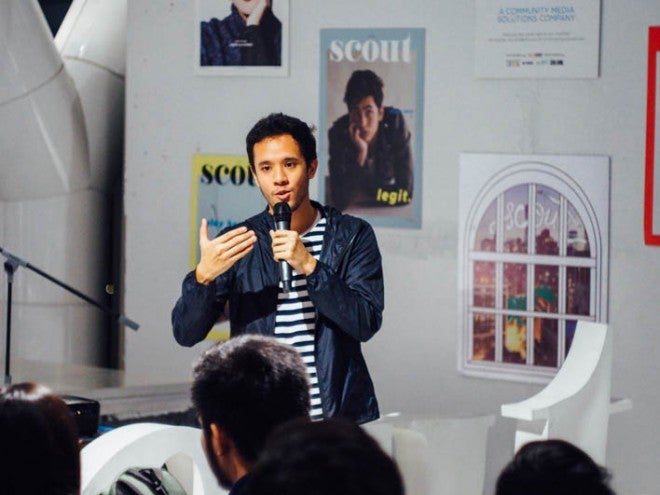 After this afternoon of creative speakers, selected guests were asked to take part in the Behance portfolio reviews after the talks. Afterwards, they were invited to go to the Hole in the Wall café to check out the curated exhibit that featured works by Nice Buenaventura, Jel Suarez, Paolo Crodua, Kris Abrigo, Reese Lansangan, and Martin Diegor. The event proved that creativity is alive and well and Scout will surely be back next year to help spread the idea that print is not dead and that life in a creative field is an exciting and rewarding experience. ADVT.