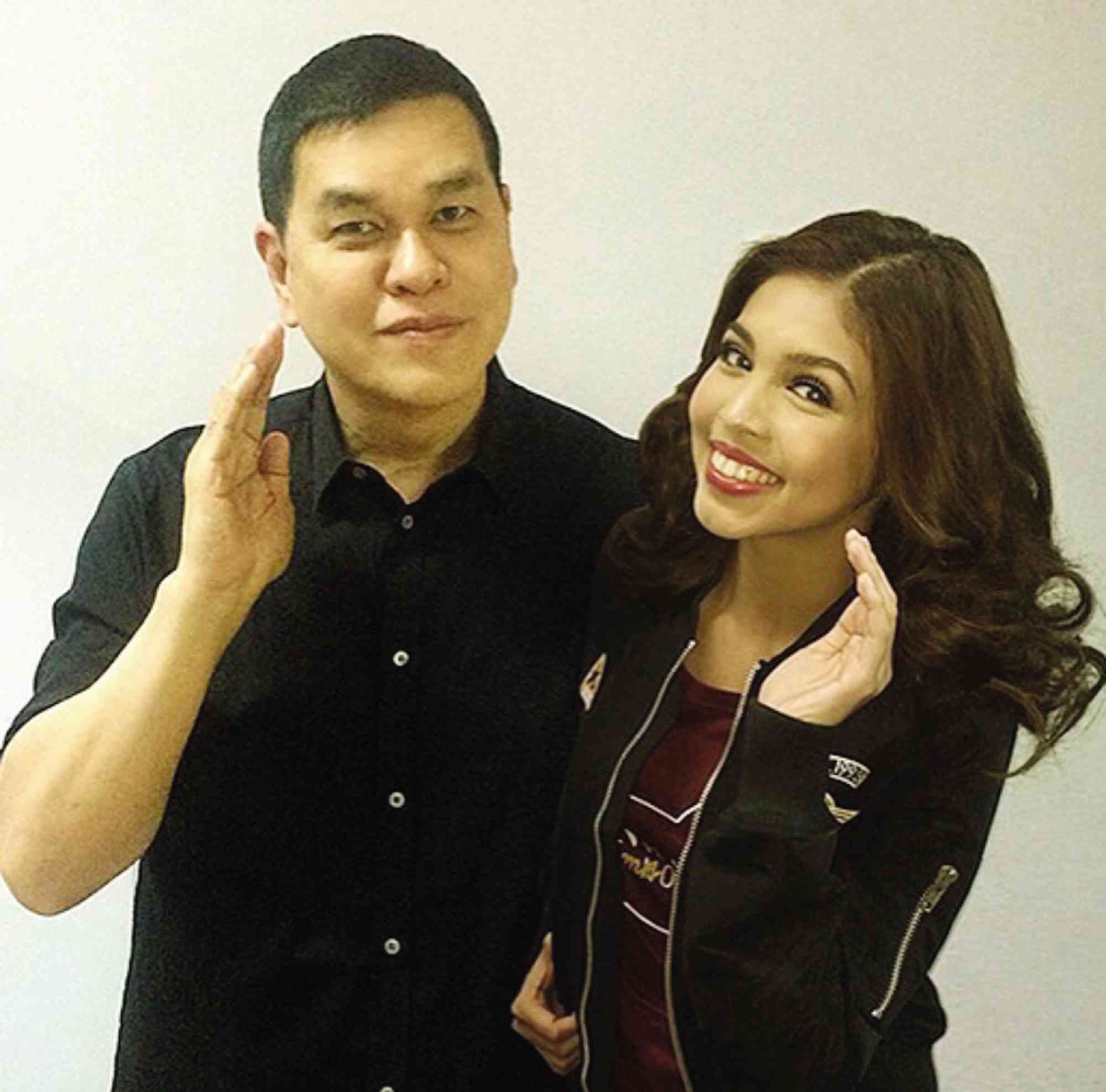 Even before the entire country went gaga over the love team of Alden Richards and Maine Mendoza, aka AlDub, Ben Chan, chair of Suyen Corp., had already seen their potential as ideal Bench endorsers as early as four months back.

The two “Eat Bulaga” mainstays were just starting to catch people’s attention when Chan wrote to their managers on the possibility of signing them up.

He found them “good representations of our youth,” and an ideal symbol for Bench’s current marketing thrust and commitment to “love local.”

“Bench has always chosen endorsers who capture the zeitgeist, the current mood of pop culture,” Chan, who’s now in New York, said through e-mail. “And if there’s any local show that embodies ‘Pinoy pop culture and love local,’ it’s got to be a 40-year-old institution like ‘Eat Bulaga.’”

Their managers informed him that the two weren’t ready yet for any endorsements. Chan understood. Since they were in an “unprecedented position,” their handlers were careful in choosing the right brands for them.

He bided his time until “Tamang Panahon,” the TV show’s special presentation during which the split-screen lovers finally met in public for the first time, was aired almost a month ago. Chan finally got a yes.

“The clamor from our market to have them at Bench made this project more exciting,” he said. “It’s all about perfect timing—tamang panahon.”

When Chan met the two up close, everything he heard about them was true. Not only were they good-natured and easy to deal with, they were also very down-to-earth.

“You can feel their sincerity, and that’s what makes them so engaging,” said Chan, who has met his fair share of celebrities through the decades. “You want to know more of them, and can’t help but fall in love with them and their story.”

He attributes AlDub’s success to today’s more sensitive and discerning audiences. The fans demand “sincerity and positivity” from their idols. That’s why they tend to support those with “positive aura.” They don’t like “fakeness.”

“Alden and Maine are as positive as they come,” Chan said. “It comes as no surprise that they’re well-loved and cherished by fans. They bring happiness into people’s lives.”

Bench is still working on the pair’s billboards and marketing collaterals, but judging from the public’s initial response on social media, reactions have been very positive.

Such a response was to be expected from netizens, as “Tamang Panahon” broke records for generating almost 40 million tweets during its four-hour telecast. It was simply phenomenal.

Chan describes the wholesome and clean-cut Richards as “a burst of positive energy,” which he believes is what the public wants at present.

“He gives you good vibes,” said Chan. “I can’t find anything negative about him. He has no issues!”

Chan admires Mendoza for her impeccable comedic timing. She can poke fun at herself and still manage to look pretty.

“Comedy is such a rare talent,” he said. “Maine is such a joy to watch. Her antics are fresh and ingenious. If you put the two together, you get fun and positive energy. And I want Bench to be a feel-good brand.”

Mendoza will be Bench’s “new girl,” while Richards will be Bench Fix Salon’s new face. Chan declined to reveal details of the endorsement package. He also didn’t disclose if the two would appear in single or separate billboards.

And now that they’ve “met,” are their days as a popular love team over?

“I don’t think so,” said Chan. “We ourselves are looking forward to know what happens to their story. What’s remarkable about AlDub is that it was completely spontaneous. Their future excites us as much as it does the public.”