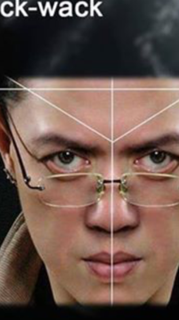 Fashion designer Bubum Melgar died yesterday, November 21. The immediate cause of death is not known; he was known to be suffering from diabetes.

Melgar was one of the foremost designers in the ’80s and ’90s, who was easily the most artistic and innovative. His clothes were structural, minimalist and always noted for trendsetting silhouettes.

His last show in the ’90s was he first and so far, only show ever held at the back section of San Agustin Church.

He retired not long after that and decided to focus making his dolls in elaborate clothes—again, for which he became known.

Whether it was fashion design, doll making, photography or painting, Melgar was hailed for his artistry.

His wake is at Santuario de San Jose Greenhills East In Mandaluyong. Internment will be on November 25, 10 am, at Christ the King Columbary, in Green Meadows, Quezon City. (This information came from his Facebook.)