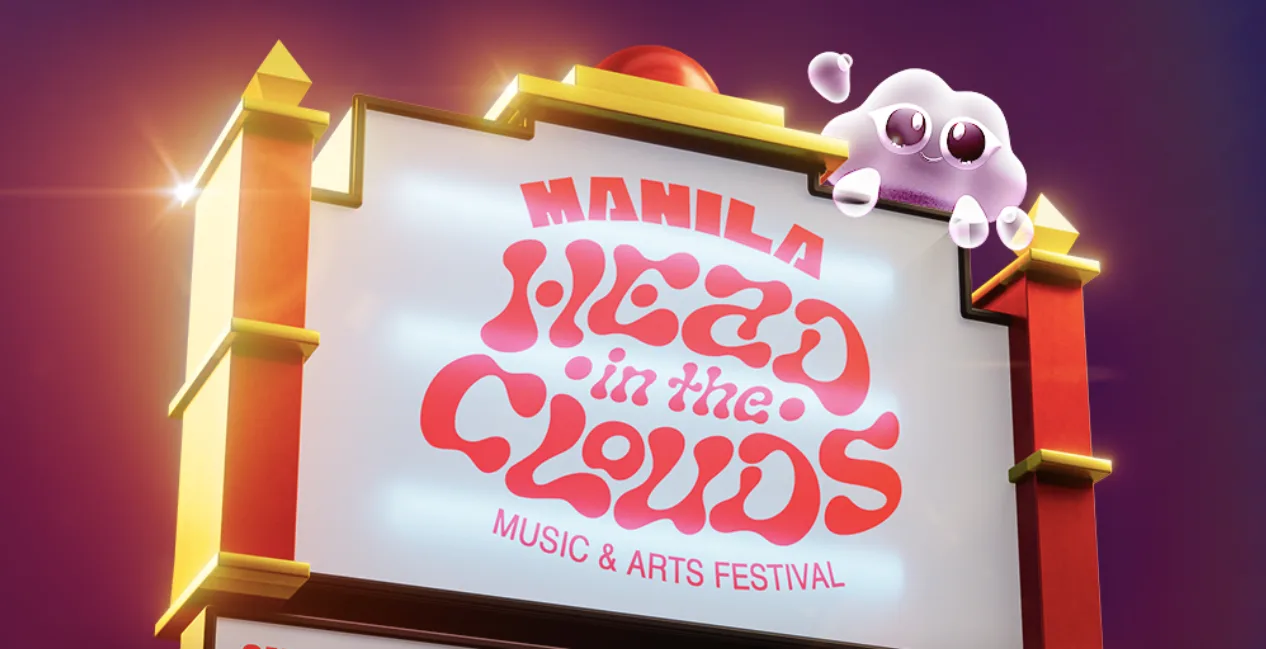 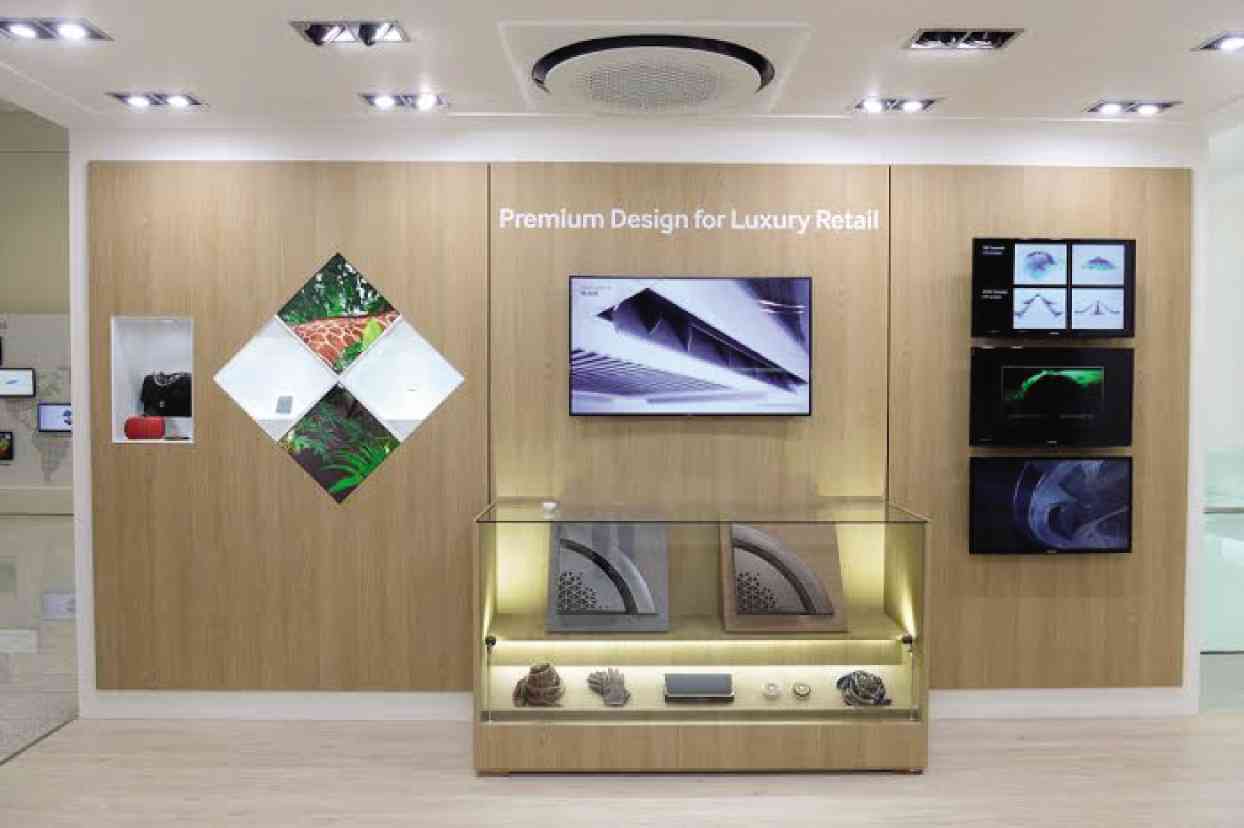 360 Cassette is used in an imaginary retail space.

At the recent Samsung AC Forum in Suwon, South Korea, the global company showed it is poised to dominate the air-conditioning market with the introduction of new-generation ACs. The new units promise to eliminate common problems like cold drafts, slow cooling speed, and uneven temperature distribution.

ACs ranging from the brand’s new 360 Cassette—the first circular-shaped, ceiling-mounted AC of its kind—to its line of Digital Variable Multi (DVM) ACs and compressors are designed to transform air conditioning by not only boosting performance, but also enhancing energy efficiency and increasing cooling speed.

Because of its elegant and compact designs, and smaller compressors, Samsung’s new-generation ACs allow homes and offices to maximize space and minimize clutter. It goes beyond aesthetics, as space has become a premium for condo dwellers and companies with headquarters in some of the world’s most crowded and expensive cities.

By embedding Samsung’s exclusive inverter scroll compressor with its flash injection technology, the brand’s DVM Chiller is said to enable users to reduce annual utility costs from 36 to 50 percent compared to conventional chillers.

The same technology is said to increase heating capacity (during winter months) by as much as 29 percent.

Renowned architect Russell Brown, a member of the Royal Institute of British Architects Council, virtually endorsed the products as he shared his insights on architecture, including the future of space design and the value it will bring to people.

The bladeless 360 Cassette with a circular discharge port is an improvement on the four-sided or square-shaped ceiling-mounted AC, which tends to produce cold drafts and dead spots due to uneven cooling.

“With the 360 Cassette, we can now control airflow,” said Hyeong Joon Seo, technology expert and lab leader of Samsung Electronics.

Because of its circular design, it “can distribute fast and even airflow like cool wind in a cave,” Hyeong added.

Since Samsung’s 360 Cassette can direct the flow of wind toward the ceiling, there’s no more need to close vents to minimize cold drafts and correct uneven airflow. It also comes with a special remote control, which enables users to direct airflow horizontally and vertically.

Aesthetic-wise, it comes in such finishes as wood, concrete, wallpaper and paint. Instead of being stuck with off-white, users can now choose the best finish to blend with or complement their ceiling.

“There should be a harmony of different elements to create beautiful spaces,” said Brown. The 360 Cassette comes with a number of “key elements for perfect harmony. For one, it’s circular and perfectly functional.”

Architect Chan Joong Kim, CEO of the System Lab of Kyung Hee University’s College of Architecture, also acknowledged the difficulty for architects and interior designers of integrating indoor units like ACs as part of overall design. With the 360 Cassette’s almost seamless design that blends well in most indoor environments, such a valid concern is minimized if not totally eliminated.

“Because it has no blades, it blends well into the space,” said Chan. “Its finishing also blends naturally into the space, while providing users with utmost comfort through even airflow.”

Because of its experience in making semiconductors, the company is capable of cutting metal in nanoseconds, which results in the production of the best and lightest compressors.

Arranged in a modular system consisting of four units, Samsung’s DVM S 30 horsepower AC unit is, at 120 hp, easily one of the most powerful systems of its kind in the world.

Because each unit is compact and relatively lightweight, pilot companies which have begun using the compressor were able to save space by as much as 40 percent. It’s also said to be 15 percent more efficient and 30 percent lighter than conventional compressors offered by competitors.

In a study Samsung did based on current living standards in London, the DVM S 30 HP’s features amounted to annual savings of up to $70,000. The smaller footprint also translates into savings of up to $2,300—thanks to less rental space.

Since the system also comes with its own cooling tower, the need for a separate cooling tower is eliminated. Like what Samsung did in one of its numerous buildings in Suwon, companies can turn the unused space into a small outdoor garden.

Because the compressor is lighter and smaller, it can easily fit into a building’s service elevator. Thus, the need for cranes and various costly and time-consuming contraptions is eliminated in roof-deck installations.

Dochol admitted that Samsung’s price positioning for its new line of ACs and compressors, including the 360 Cassette, is higher. He declined to say by how much. But the long-term benefits and savings users would derive from these cost-efficient products would be worth it, he said.

Technically, Samsung’s energy-efficient and space-saving compressors would likely work with other AC brands, but the company, which expanded into ACs in 1975, isn’t open to such an arrangement. It insists on providing interested consumers with the entire package.

“It’s not all about beauty,” said Dochol, referring to the 360 Cassette. Samsung’s DVM line is also an “engineering marvel.”