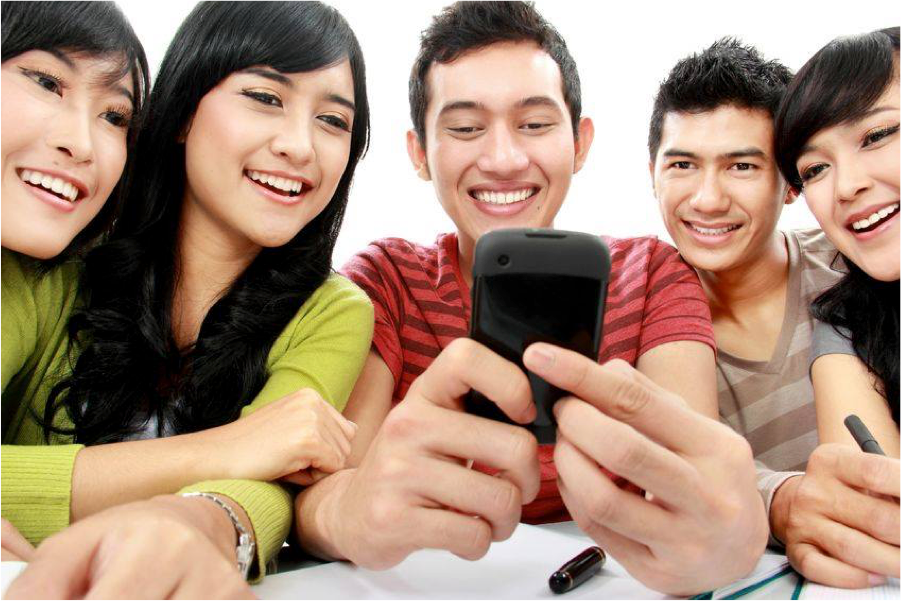 Gen Y or Gen Why?

Technology gets smarter by the day but is it analogous to today’s digital natives? With the rapid flow of information dumped in the Internet, the answer ideally should be a yes although answering such query is certainly up for debate. To be honest, it’s an impossible game of arguments. Technically, it is a viable subject. But arguing with the absence of emotion is like solving a math problem, which today’s generation detests.

Generation Y, or more commonly known as the millennials, is an opinionated group of online crybabies. Androids and iPhones are their milk bottles – a necessary tool for mental nutrition. But the overexposure of self to technology brings forth curiosity, which is humane and philosophically healthy. It is safe to say that the more technology advances, the more “Whys” are asked by today’s generation. 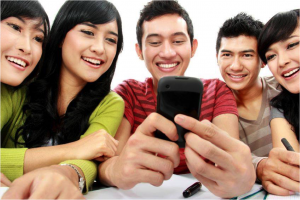 Take Fons as a millennial example. He is a young working adult who envelops himself in literature, music, social media, and shallowly, work. His well-formed knowledge with the works of Gaiman, Murakami, and Dostoevsky generated overly opinionated social media posts, which indirectly brought his online engagement rate at new heights. And it’s because his network agreed to his Whys. He rhetorically asked the public, “Why am I stuck in this claustrophobic cubicle at this hour, at this minute? Don’t they know I work better in a coffee shop perhaps?” The comments that followed were definitely one for the books for Fons. Maria is another common case of a millennial advocate. She is a hardworking young professional who excels at what she does. Although in spite of the promotions and the hefty raises she acquires from her employer, enjoyment isn’t on her side. Consequently, as with other digital natives, she turned to her best friend, Instagram. She took a snap of her workstation, filtered the photo to black and white, and placed the caption, “STUCK: Why am I not in Brooklyn, Paris, or Tokyo right now?” The hearts kept piling for a good 24 hours and her photo made it to the explore page. Generation Y is a complex issue of society. It is a one of a kind case study that is tedious to crack. As narrated through the behavior of two millennials, technology has become their go-to for their personal inquiries, which may unexpectedly backfire on them. Their online presence makes them vulnerable to public opinion – an uncontrollable sea of logical reasoning and biased emotions. But nonetheless, this generation takes the risk and mans up to criticism. There’s thrill in the unpredictability of response. Furthermore, there’s comfort in the sympathy of people. Hence they continue to search for an answer to their Whys.

Today’s generation faces this struggling cycle on a per day basis. Although are they searching for something answerable? Is there really an answer to their Whys? Check out the video below to find out:

Truly, the Gen Y aka the millennials has had its own fair share of struggles that have resulted in so many questions and so much anxieties. So now the final question would be, why can’t all these be answered by one single life-changing opportunity? One that gives the stability they seek and the freedom that they need. Maybe it exists. Why? Well, why not! ADVT.