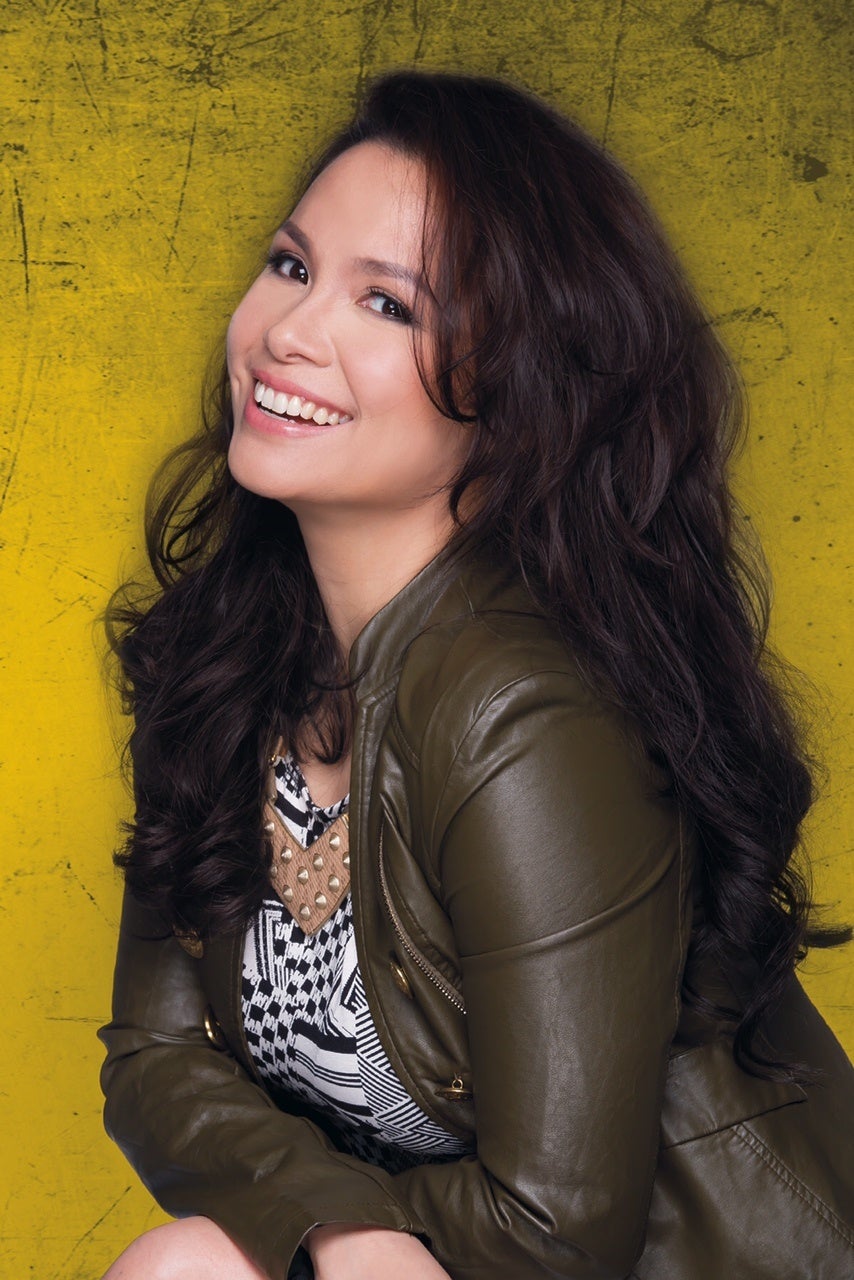 Atlantis Theatrical Entertainment Group (Ateg) is proud to announce that Tony Award winning Broadway star Lea Salonga will be playing Helen Bechdel in the first international production of “Fun Home,” which opens in Manila in November 2016.

“Fun Home” is the most awarded and acclaimed musical of the year, winning 5 Tony Awards including Best Musical. When her father dies unexpectedly, graphic novelist Alison dives deep into her past to tell the story of the volatile, brilliant, one-of-a-kind man whose temperament and secrets defined her family and her life.

Moving between past and present, Alison relives her unique childhood playing at the family’s Bechdel Funeral Home, her growing understanding of her own sexuality, and the looming, unanswerable questions about her father’s hidden desires.

“Fun Home” is a based on Alison Bechdel’s best-selling graphic memoir.

“Fun Home” features music by Jeanine Tesori and book and lyrics by Lisa Kron. The New York Times calls it, “The best new musical to open on Broadway.” Both, Jeanine Tesori and Lisa Kron, who won the Tony Award this year for, are scheduled to grace “Fun Home’s” opening night in Manila next year.

“Fun Home” will mark Lea’s first musical in Manila since she played Grizabella in “Cats” in 2010. Her last stage appearance in Manila was in Atlantis Productions’ critically acclaimed play “God of Carnage” in 2012. She is currently appearing as Kei in the Broadway musical “Allegiance,” where she garnered rave reviews.

Bobby Garcia (“Saturday Night Fever,” “The Bridges of Madison County”), who will be directing “Fun Home,” says, “Dreams do come true, It is an honor to be able to stage “Fun Home” in Manila with Lea Salonga as Helen.

It is a ground breaking musical that needs to be seen by audiences all over the world. I am thrilled that it will premiere internationally in Manila and that we will be welcoming Jeanine Tesori and Lisa Kron to our Opening Night. We hope you will all come to the ‘Fun Home’ next year.”

Ateg producers Tony Tuviera and Bobby Barreiro say, “It is with great pride that we welcome Lea Salonga to ‘Fun Home.’ A Tony Award winner in a Tony Award winning musical. Our dreams have come true and we know ‘Fun Home’ will be a momentous theatrical event in Manila.”

The New York producers of “Fun Home” issued a statement saying, “We’re thrilled to have the first international production of ‘Fun Home’ confirmed for the Philippines, and how exciting to have Lea Salonga, one of Broadway’s most beloved stars, leading the company,”

Ateg recently presented the first leg of the new international production of “Saturday Night Fever,” which played Manila, Kuala Lumpur and Singapore. It currently has “The Bridges of Madison County” running in Manila until December 6 and will also have “Jersey Boys” opening in 2016.