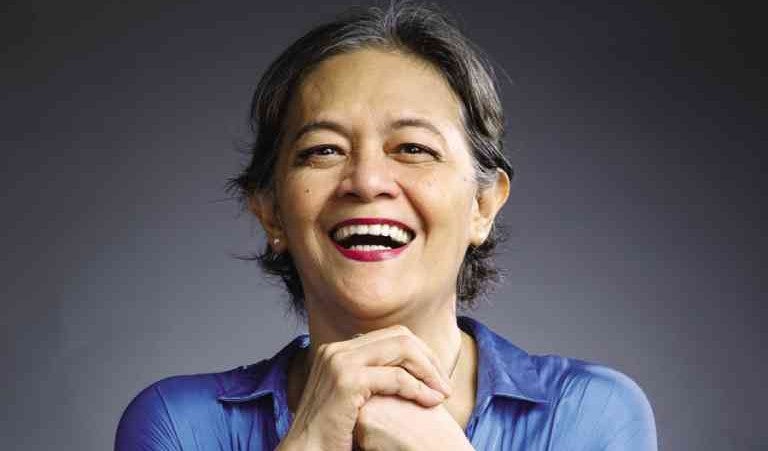 In ‘Peter Pan,’ Edna Vida taps into her inner–humorous–child

NEXT to the standard “Nutcracker,” Ballet Philippines’ (BP) “Peter Pan” has become a favorite holiday repertoire. Unlike the bravura and candy confection of the “Nutcracker” set to classical music, there’s a lot of physical comedy in the stage version as choreographed by Edna Vida and using the tunes of the Broadway adaptation.

But   Vida really drew inspiration from the 1953 Walt Disney animated movie. “I even told my dancers to watch it,” she said. Based on J.M. Barrie’s story, the ballet follows the sequence of the Disney adaptation.

The three Darling children are transported from their London home to Neverland, the habitat of Peter Pan and his boisterous gaggle of Lost Boys. The children encounter mermaids and Native Americans. Peter Pan faces off with longtime enemy Captain Hook, and the kids overcome Hook’s pirates.

As in the Disney cartoon, Tick Tock, the crocodile that has swallowed a clock that serves as warning to its prey, plays a pivotal role. Tap-dancing Jimmy Mateo handles the role.

In the end, the ballet is about life as adventure.

“I found the cartoon adorable that I even followed the sequence,” said Vida. “I’m still a child at heart. It seemed natural for me to create a ballet about a boy who didn’t want to grow up.”

Vida uses the score and the songs from the original Broadway musical written by Mark Charlap and Jule Styne, with lyrics by Carolyn Leigh, Betty Comden and Adolph Green.

The choreography is lay-friendly as Vida interprets the lyrics with clarity. The diversity of dance styles makes the show more visually engaging.

The Mermaids’ dance is lyrical and balletic. (“It’s the only section on full pointe,” said Vida.) Pirates explode in jumps while the Indians dance with earthy and sharp movements. More than dance technique, “Peter Pan” requires dramatic flamboyance and timing in comedy.

Vida attributes her light, comedic touch to her nature. “I’m familiar with the idea of staying young forever,” she said. “As the youngest of six, I’ve always been the baby of the family. I like being childlike.”

“You can’t always be serious,” she added. “You have to be crazy and wacky sometimes, not care about gravities in life.”

This was a generation of dancers that was not only gifted, but also had extensive training in contemporary and classical dancing. Back in the ’80s and ’90s, BP had enough patronage that it was able to invite foreign teachers to hone its dance corps.

“When I first choreographed it, the cast was the cream of the crop,” Vida said. “They were very seasoned. Despite the tight schedule, they got it. The dancers knew my style and sense of humor.”

When “Peter Pan” was last presented in 2010, Vida was undergoing therapy for breast cancer.

This time, Vida is hands-on. She imposes the same exacting standards that her sister, BP founder Alice Reyes, had required. Vida remembered how Reyes refused to promote her as a company member because she felt that Vida was still raw. “It hurt. I had to work hard,” said Vida.

During rehearsals, Vida threatened she would pull out dancers if they could not keep up. One member was in danger of losing her role for being overweight.

“As a BP performer, you have to be at your best,” said Vida. “If you’re not fully equipped yet, be patient. We waited for our time to come. I had recast some dancers because it wasn’t working. They were disappointed, but they continued to work hard.”

“I always like to challenge dancers to do something beyond what they think what they can do,” she added

“It’s nice to work with this crop of dancers. They lap up the coaching and have the drive to excel,” said Vida.

Ballet Philippines’ “Peter Pan” will be shown Dec. 4-13 at the Cultural Center of the Philippines. For tickets and reservations, call CCP Box Office at 8323704 or TicketWorld at 8919999.