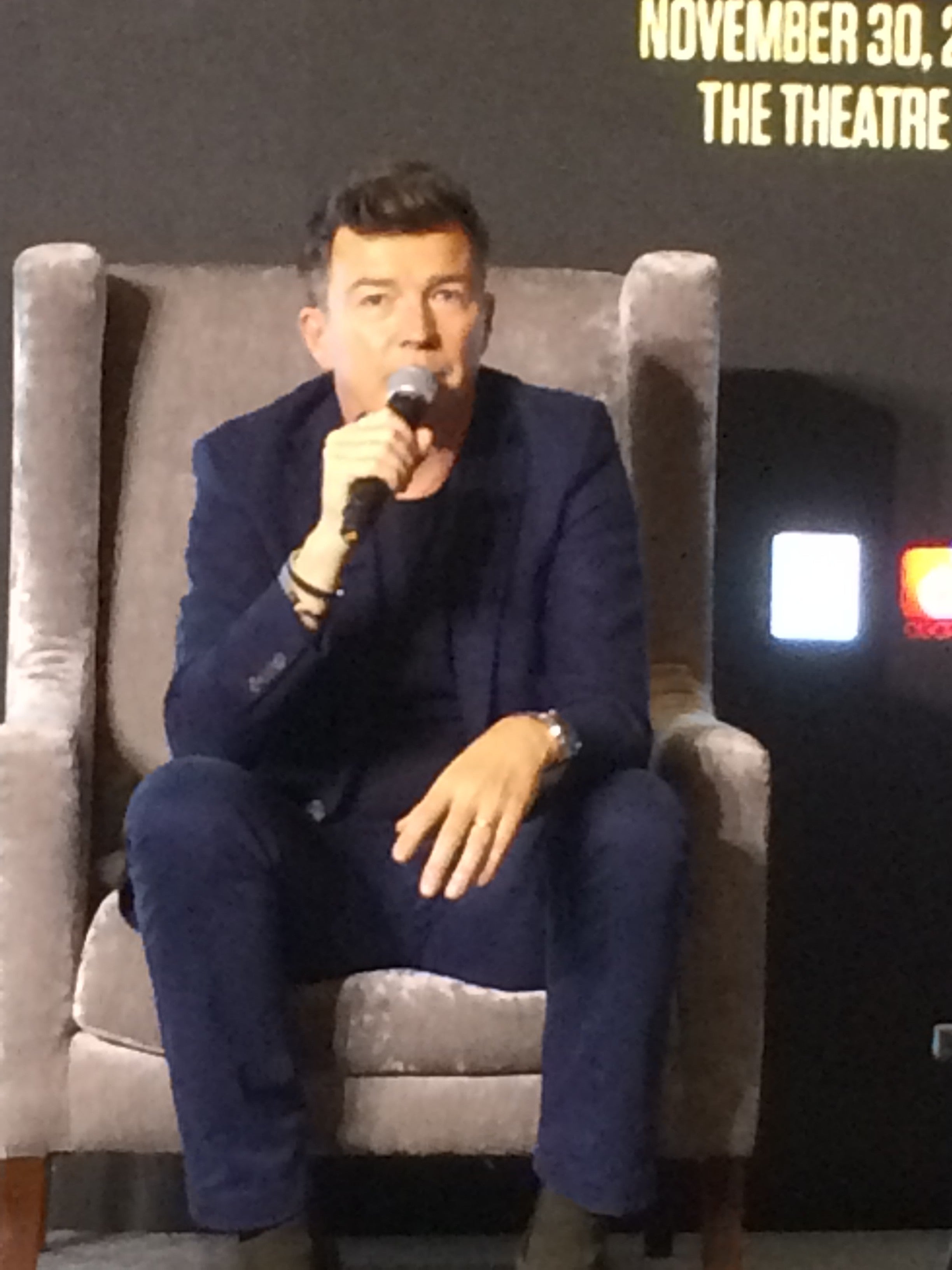 Tickets to Rick Astley’s concert tonight, Nov. 30, at The Theatre at Solaire Resort and Casino are almost sold out, a source connected to the organizers told Inquirer.

The show will also be his last live performance for this year, the British singer-songwriter announced in a press conference held Nov. 28 at Solaire.

One of the world’s biggest pop stars of the 1980s, Astley successfully evolved from a teenage sensation interpreting formulaic dance tunes to an authentic soul singer in command of his rich baritone voice.

Astley, now 49, admitted a lot has changed in the music scene since he went on a hiatus in the ’90s to raise a daughter, adding that he’s no longer a fulltime musician although he hinted that a new album is in the works.

He also mentioned being influenced by the likes of Al Green and other American soul singers, while growing up hearing the Beatles and David Bowie.

Tonight’s show will have a lot of Astley hits along with a few covers of his favorite soul and R&B classics.