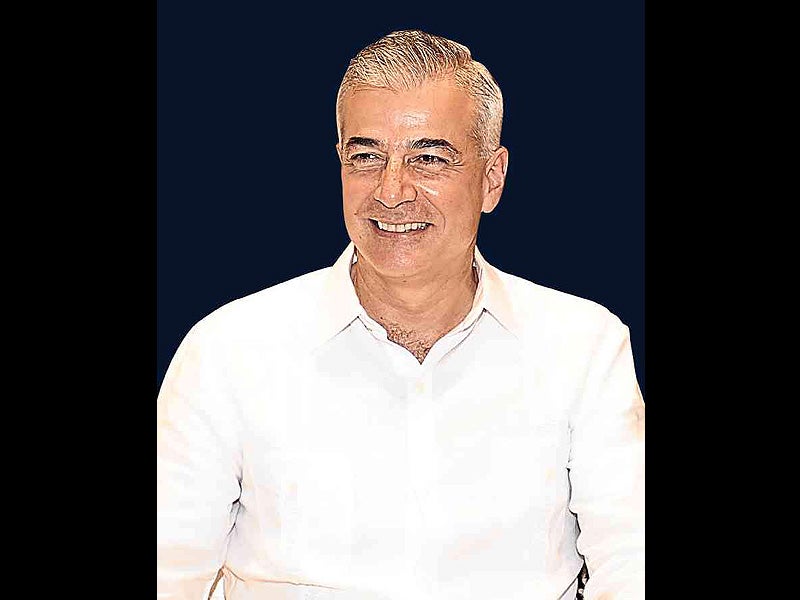 Tonyboy Floirendo, of the Davao clan that just announced its partnership with Ayala in developing the 10-hectare Abreeza Mall in Davao, had a very good wake-upper when he welcomed guests to the opening of the mall.

The grand event last May 12 was attended not only by Ayala executives and Ayala mall top tenants from Metro Manila, but also by the Zobel families led by Ayala Corp. chair and CEO Jaime Augusto Zobel and his brother, Ayala Corp. president and COO Fernando Zobel.

When his turn came to speak, after the Zobel brothers, Floirendo noted the presence of the goodlooking brothers by saying that they looked like “GQ models.” He added, “But they’re taken.”