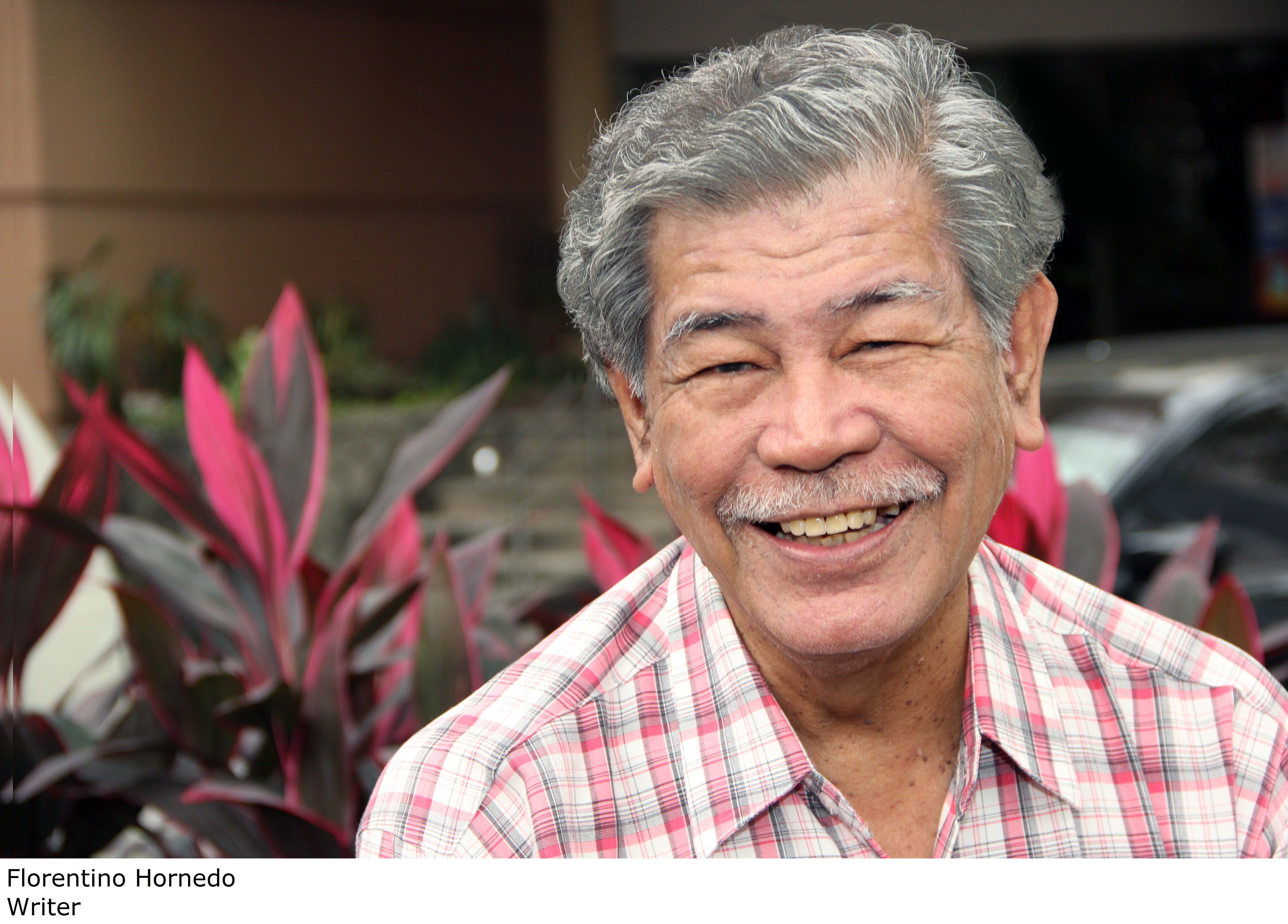 Esteemed scholar, professor, cultural studies pioneer and expert in Ivatan culture Florentino H. Hornedo passed away on December 9, 2015, in his home province of Batanes, the Cultural Center of the Philippines (CCP) announced in a statement on Tuesday.

CCP added Hornedo was laid to rest in Sabtang Island, his birthplace, in Batanes on December 14.

A CCP Gawad Para sa Sining awardee for Cultural Research in 2012, Hornedo was honored for his contributions to the development of the discipline of cultural studies in the Philippines. He was lauded for choosing “to take a prodigious path to inquire and theorize about the breadth, depth, and complexities of the Filipino mind and identity.”

In an article Hornedo wrote for “Kultura Magazine,” vol. 2 no.1, 1989, he expounded on the term “Filipinicity” and theorized that Philippine folk and popular literature was the result of forces such as significant and important events in Philippine history.

To elaborate, he pointed to American Willys jeep and the Japanese Honda motorcycle as yesterday’s visitors that have become natives. These motor vehicles, Hornedo said, were appropriated by Filipinos, in their quest for mobility and transportation. The process of appropriation have caused these modes of transport to become Filipino, naturalized by possession and/or association.

An Ivatan and native of Sabtang, Batanes, he devoted much of his scholarly research to the Ivatans as well as the Bago-o people and Kankanay culture.

He was a prolific writer, researcher and author of journal articles, monographs and books such as “Laji: An Ivatan Folk Lyric Tradition” (1979), “Pagmamahal and Pagmumura Essays” (1997), “Culture and Community in the Philippine Fiesta and Other Celebrations” (2000), “Taming the Wind: Ethno-Cultural History on the Ivatan of the Batanes Isles” (2000), “The Glitter of Gold in Batanes Cultural Heritage” (2000), “The Favor of the Gods: Essays in Filipino Religious Thought and Behavior” (2001), “Ideas and Ideals: Essays in Filipino Cognitive History” (2001), “Pagpapakatao and Other Essays in Contemporary Philosophy and Literature of Ideas” (2001) and “Epics and Ballads of Lam-ang’s Land and People (Bago-o Traditional Literature of the Bakun and Amburayan River Valleys)” (2006).

He was a full professor of the Ateneo de Manila University, professorial lecturer at the Graduate School of the University of Santo Tomas and a visiting professor in 20 university in Hong Kong, India, Indonesia, Japan, South Korea, Taiwan, China and the USA.

He was commissioner of the Unesco National Commission of the Philippines, commissioner for Ivatan language at the Commission on Filipino Language and consultant to the Southeast Asian Arts and Culture project of the Asean and Unesco Center for Asian Culture in Tokyo, Japan. He served as chair of the Unesco International Committee that drafted the “Statement on International Intangible Heritage” at the Smithsonian Institution in Washington D.C. in 1999.