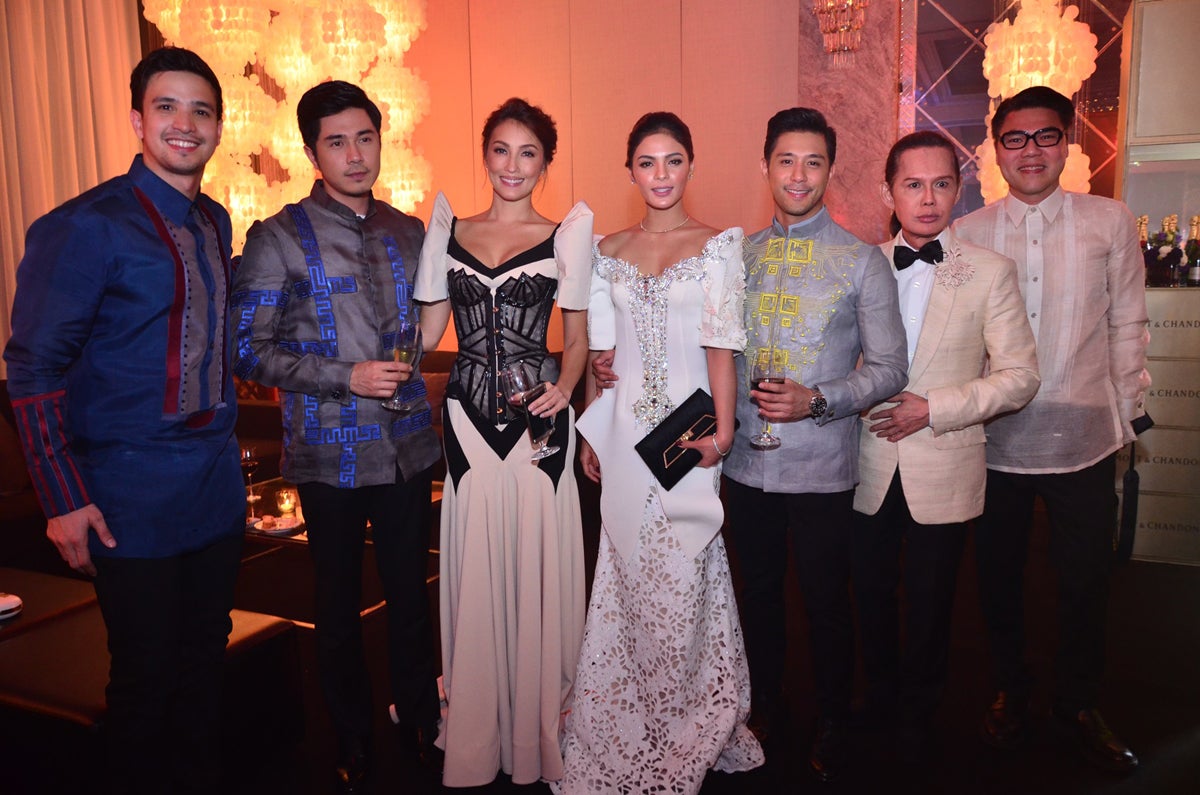 Because Christmas is essentially for children, renowned brand OshKosh B’gosh (OKB) has provided wardrobe staples for kids to celebrate the holiday season.

OKB’s main inspiration, of course, are kids and its casual playwear and outerwear are made to last. Manufactured with high-quality materials, the brand remains a family favorite, having been in the Philippines since the 1980s.

In fact it celebrated its 28th anniversary last Nov. 14 with the people who matter most, dahlings—B’gosh babies, kids and kids-at-heart.

To make it more meaningful, OKB invited children from the Makabata School Foundation Inc. to join the celebration.

Makabata is a nonprofit foundation that aims to provide formal and nonformal education to street children and out-of-school youth.

Alongside teaching basic skills to poor children, Makabata also aims to instill good values among students and their families.

The kids were treated to a tasty meal, a fun fashion show, and a magic-and-bubble show which mesmerized them, plus exciting games and prizes.

Complementing the activities were snack stations for cupcakes and fries, as well as a balloon-twisting booth and a kid-friendly hair salon.

But more important as far as we’re concerned, palangga, the event made the little boys and girls break into wide smiles and giddy laughter.

Proceeds of the rainbow party will be donated to the Makabata School Foundation Inc. Bravo!

“Fashionable Filipinas: An Evolution of the Philippine National Dress in Photographs, 1860-1960” is a book cowritten by Gino Gonzales, a scenographer, costume designer and lecturer at Ateneo de Manila University, and Mark Lewis Higgins, a visual artist and codirector of Slim’s Fashion & Arts School.

The book is a brainchild of Ben Chan, published by his clothing and lifestyle brand Bench, in support of fashion education, and is an extension of its #LoveLocal campaign.

The writers note that “this book should not only enlighten the Filipino reader, but also contribute an aspect of national identity—a much-needed cause in a rapidly globalizing nation. In a country where very few books on this subject matter exist, it was also created as a resource for costume and textile institutions overseas.”

“Fashionable Filipinas” tells the story of the evolution of the terno, with over 200 rare or previously unpublished photographs from museums and private collections in the Philippines, Spain, the Netherlands and United States.

Taking off from 1860, when studio photography was thriving in the Philippines, the book illustrates how the traje de mestiza, adapted from Spanish clothing, gradually evolved into the terno—one of the most avant-garde national dresses in Southeast Asia.

It is perhaps the only national dress in the region that did not evolve from indigenous clothing, indicative of a forward-thinking and genuinely cosmopolitan aesthetic.

Although the terno has not been officially proclaimed the national dress of the Philippines, it has assumed this position from being frequently and consistently worn as a symbol of national identity.

Distinct Filipino designs held their own even at a time when global brands were invading the country.

As part of its ongoing #LoveLocalcampaign, Bench will be donating copies of “Fashionable Filipinas” to municipal libraries across the country, and to several key museums and institutions in Europe, Asia and the United States.