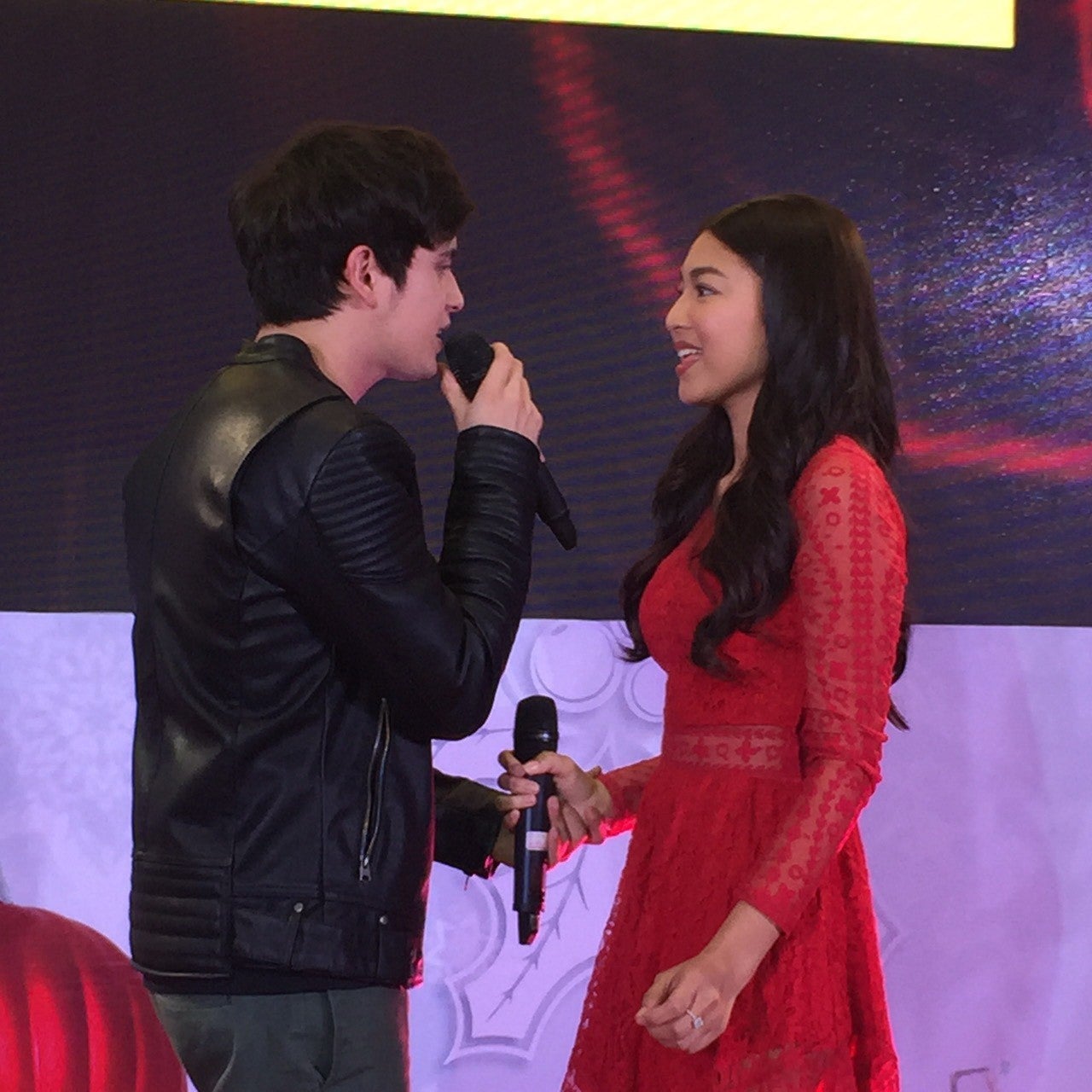 In photos: SM celebrates the OFW spirit this Christmas

MANILA, Philippines – It’s no surprise that most Pinoys know someone who is an Overseas Filipino Worker (OFW). By end of 2014, an estimated 2 out of every 100 Pinoys have been documented to be working abroad. These OFWs have helped not only their families, but also this country by contributing to its economic growth with an estimated $27 billion in remittances made in 2014, breaking the previous record of $25 billion in remittances.

So what do these unsung heroes—the men and women of the Pearl of the Orient who toil night and day chasing their dreams some place else—get for all these hardships? More hardships, actually. Unbeknownst to many, an OFW’s struggle does not end with just completing one’s work and remitting paychecks. Everyday, with full determination, they face not just the loneliness, but also the challenges of working in a place that’s foreign to them, where they are away from their comfort zones and their only access to the people they love and miss is through voice or video calls. And it becomes twice as difficult for them during the month of December as they go through the motions of holiday melancholy: missing out on Yuletide celebrations, the noche buena, the kris kringle, the four month long Christmas celebration that’s only seen in the Philippines, generally the feeling of homesickness. To top it off, they sometimes have to battle this out during the harshest of weather and circumstances—all in the name of giving themselves and their families a better life.

This is the reason why this year’s Pamaskong Handog Para sa Global Pinoy event presented in partnership with SM Supermalls, SM Development Corporation (SMDC), and BDO, placed the things OFWs normally miss about home at the heart of its festivities. As a way of celebrating their hard work and dedication, SM gathered some of this generation’s biggest and brightest stars to party with them while bringing in the things paskong Pinoy is really made of, making it more memorable for OFWs than ever before. Now on its fourth year, the exciting event is part of the SM Global Pinoy program under SM Cares program. SM Global Pinoy program aims to give back to the country’s 2.4 million local heroes by providing accessible services to OFWs worldwide, such as remittance sending and pick-up, free international calls, and hassle-free foreign exchange.

Jonjon San Agustin, senior vice president for marketing of SM Supermalls, also echoed the sentiment of recognizing the efforts of all OFWs. “The holidays are all about bringing families together. We understand how much this means to our dear OFWs. They deserve nothing less for all the hard work they put in just to provide a good living for their families,” he added, further expounding that the big event was SM’s way of saying thank you to these people.

See all the action that took place during the event in the gallery.