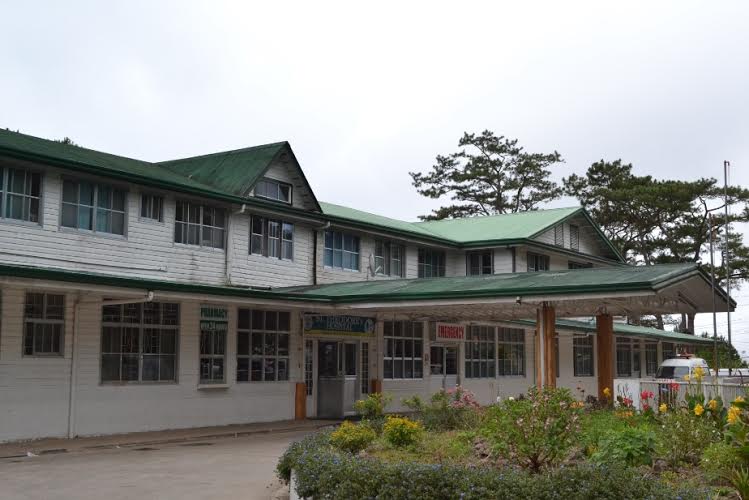 ADVOCATES for the preservation of Sagada in Mountain Province have raised concerns over the Department of Public Works and Highways (DPWH) road-widening project which they said will affect a number of old pine trees and the integrity of the American-period mission compound.

Among those that will be affected on the compound built by the Anglicans more than a century ago are the immediate areas of the prewar Saint Theodore’s Hospital and the Saint Joseph Resthouse.

Celia Peñaflor, resident and heritage advocate said the main purpose of the project, as mentioned by the DPWH during the parish assembly on Nov. 22, was to address heavy traffic during peak seasons.

“People do not see it as a solution,” she said adding that “without the strict implementation of the [already existing] no parking on the road policy, it is going to be just another lot.”

Peñaflor also said the project will just create further problems such as it will result to heavy traffic on narrow roads.

“Building roads means we invite more vehicles to come, it is not in line with the campaign making Sagada a walking town,” she said, explaining that more cars would greatly affect the environment and the people due to air and noise pollution.

“We do not feel safe also anymore with vehicles plying the major thoroughfares speedily,” she added.

A church council member recently confirmed to the Inquirer that around 13 trees are to be felled but did not confirm if the Anglican Church had a stand on the issue.

Sagada, a town unique for its hanging coffins, used to be called Ganduyan. It is rich in built, natural, movable and intangible heritage.

It boasts a number of heritage structures presumed important cultural properties under the heritage law such as the Saint Mary the Virgin Church, Saint Theodore’s Hospital and the old girls dormitory, the oldest surviving American-era structure in the town completed in 1912.

Sagada also has scenic rice terraces, falls, a lake and burial caves. It is likewise rich in material culture and has a number of legends and rituals from birth to marriage to death.