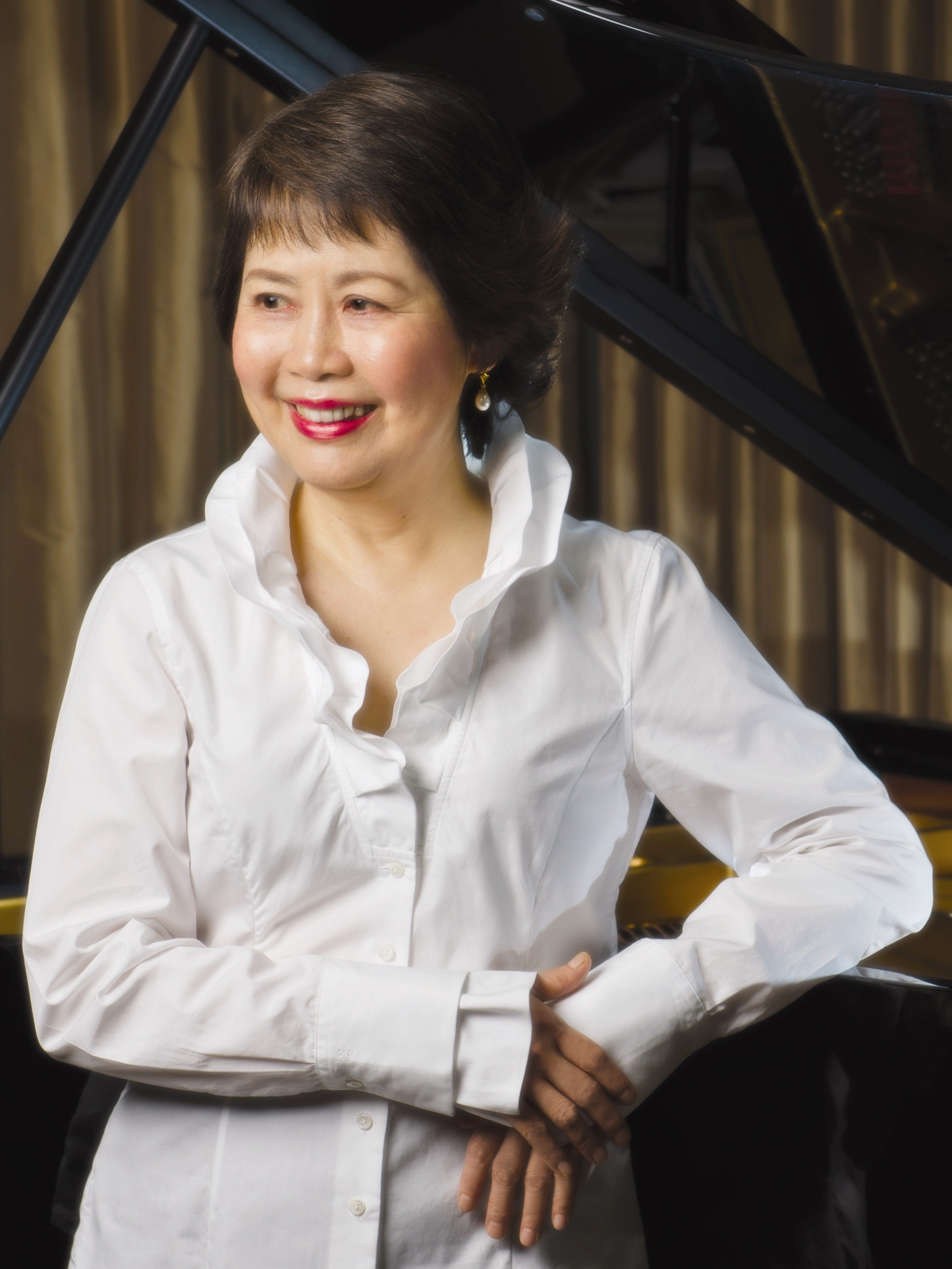 THE METRO Manila Concert Orchestra (MMCO), an emerging modern orchestra in Asia and the country’s pride, will stage the third concert of its 15th Crystal Anniversary Concert Season under the baton of composer-conductor Josefino Chino Toledo in January 2016. The concert will feature veteran pianist Cristine Coyiuto, known in local music circles as the “poetess of the piano,” who, together with the MMCO, will perform the Maurice Ravel’s Concerto in G Major in tandem with daughter Caitlin, a rising flute soloist who has chosen to play Joaquin Rodrigo’s “Fantasia para un gentilhombre.”

The concert will be held at the CCP Little Theater on Jan. 8, 2016, at 7:30 p.m., for the benefit of the Down Syndrome Association of the Philippines Inc.

The next MMCO concerts to be held at the CCP Little Theater are: MMCO’s Valentine offering “The Amazing Brahms,” featuring the stellar Brahms Concerto No. 1 to be performed by New York-based virtuoso pianist José Artemio “Archie” Panganiban III, on Feb. 5, 2016; and “The Magnificent Rachmaninoff,” featuring virtuoso pianist Dr. Abelardo Galang II. The Berlin-based Galang will perform one of the grandest concerti of the century, the Rachmaninoff Concerto No. 3, on June 10, 2016.