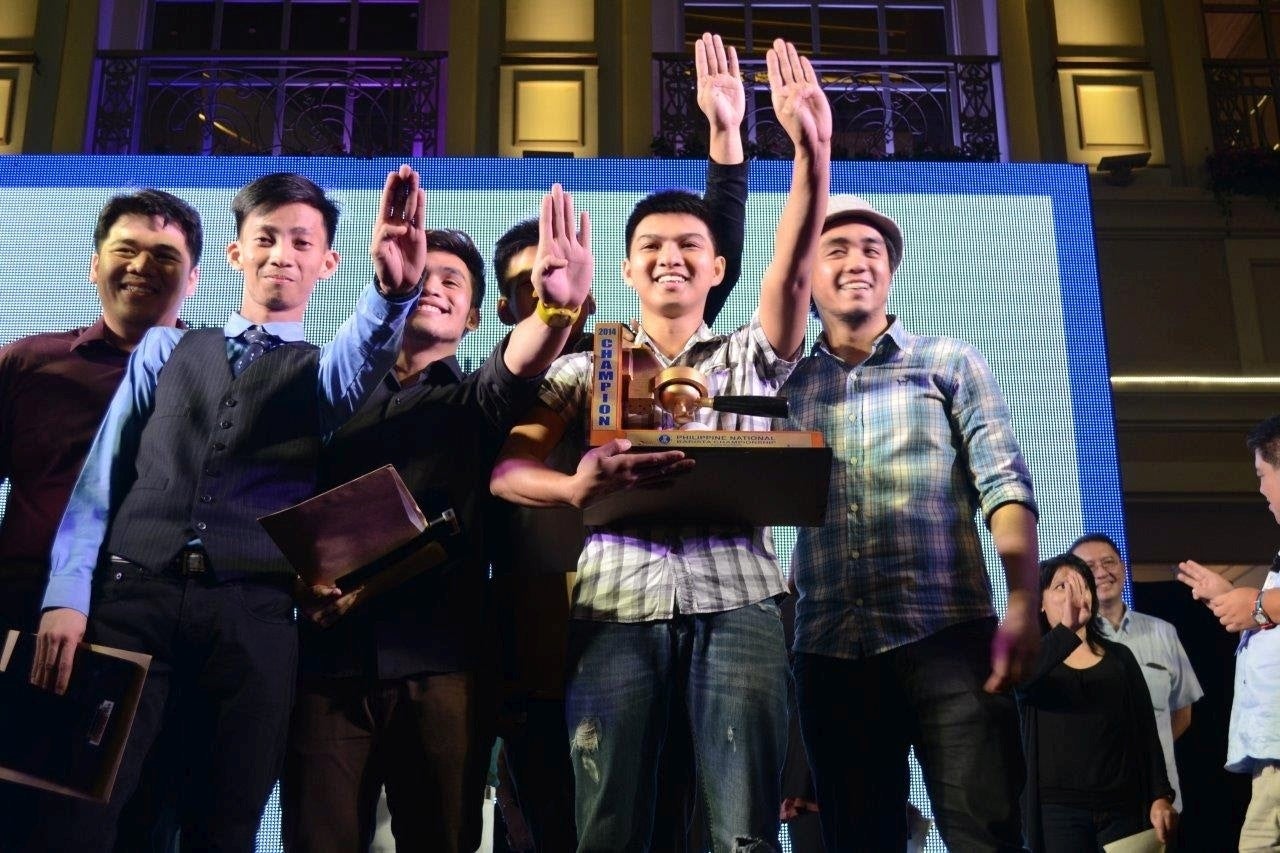 Some of the country’s top baristas doing the “stop bad coffee” sign at last year’s Philippine National Barista Championship (PNBC) awards ceremony. The next PNBC is slated January 20 to 23, 2016 at the Newport Mall Atrium of Resorts World Manila --- the country’s premiere entertainment and leisure destination.

MANILA, Philippines – For the second year in a row, Allegro Beverage Corporation, the preferred coffee solutions provider in the Philippines and Guam, will organize the 3rd Philippine National Barista Championship, the nation’s most prestigious barista competition. The competition will be held from January 20 to 23, 2016 at the Newport Mall Atrium of Resorts World Manila in Pasay City.

“The Philippine National Barista Championship is the most awaited event of the country’s espresso industry and we are thrilled and honored to stage this show for another year,” Leo de Leon, President and General Manager of Allegro Beverage Corporation said.

“The competition has propelled growth in the local barista culture and has helped increased awareness about the distinctive skills associated with the barista profession. That said, Allegro Beverage Corporation will always remain committed to support competitions that truly recognize professional achievement in the art and skill of espresso beverage preparation and service,” Mr. de Leon noted.

The most skilled baristas from around the country will vie for the most coveted title of the 2016 Philippine National Barista Champion. The top six competitors from the preliminary rounds of the competition will advance to the finals wherein a winner will be declared to represent the Philippines to the 2016 World Barista Championship in Dublin, Ireland.

During the competition, each barista will prepare and serve four espresso, four cappuccino and four espresso-based signature beverages of their own creation to a panel of four sensory judges, two technical judges and one head judge, all within a 15-minute time frame. The baristas will be judged based on the competition rules and scoring system set by the World Barista Championship, the pre-eminent international coffee competition.

All competitors of the 3rd Philippine National Barista Championship will use the Victoria Arduino Black Eagle VA388 Espresso Machine and the Mahlkoenig K30 Vario Grinder. The VA388 espresso machine and K30 grinder are both used on the world competitions, and are also the official equipment sponsors of the 3rd Philippine National Barista Championship. Resorts World Manila, the premiere entertainment and leisure destination in the Philippines, is the Exclusive Diamond Sponsor of the 2016 competition.