What to do with a glut of vegetables? Make eggplant lasagna, ‘pinakbet,’ Spanish omelet and more | Inquirer Lifestyle ❮ ❯ 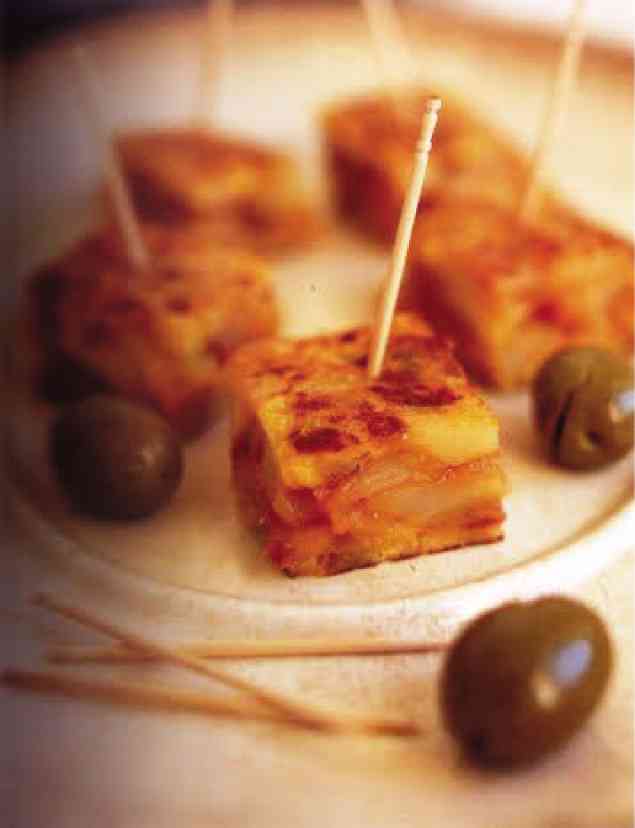 What to do with a glut of vegetables? Make eggplant lasagna, ‘pinakbet,’ Spanish omelet and more

From the gifts we received this Christmas season, the big surprise was from a friend in Nueva Vizcaya—a load of farm-fresh vegetables.

It’s still a mystery how he was able to bring to our door kilos of talong (eggplant), repolyo (cabbage), gabi (taro), Baguio beans (string beans), potatoes and carrots, several pieces of heavy kalabasa (squash), camote (sweet potato), sitaw (yard-long beans) and pipino (cucumber), a mound of luya (ginger) and sampalok (tamarind) for sinigang (sour soup). And to think he had to commute by hiring a tricycle to carry everything from the bus station to our gate.

What does one do with all these veggies before they get overripe? Think of other ways to cook them.

Some talong were made into lasagna, thin slices taking the place of noodles. Can’t remember the exact recipe from the Scarsdale Diet plan but I know it used cheddar cheese slices, cottage cheese in lieu of cream, and fresh tomatoes.

In place of noodles

The eggplants were cut diagonally, salted, grilled and baked in the oven. The family was surprised and glad, except for my carnivore husband who pushes aside the veggies from his roast beef and will ask if there’s anything else to eat if he sees an inordinate amount of salad on the menu.

Salads should be the first thing that comes to mind with all those vegetables. The cabbages will be shredded and so with the carrots to make coleslaw. The house version is crunchier because the mayonnaise dressing is placed at the last moment, unlike the restaurant version which has been sitting premixed for some time.

The potatoes you can well predict to be boiled, peeled, quartered and dressed in the mayonnaise dressing with some Baguio beans and maybe some red beets for Russian salad. Or they can be dressed in olive oil with a bit of vinegar while still warm and topped with bacon bits for a German touch.

Some of the potatoes will be peeled, cut into thin rounded slices, fried a bit, placed in layers on a bed of beaten eggs, then covered with the eggs and onion again to become Tortilla Española.

Kalabasa was included in the pinakbet (Ilocano vegetable stew) with the sitaw and talong, a version which my Ilocano father dubbed “mestizo.” But simply paring and boiling kalabasa makes for a great soup without any other seasoning than salt and pepper, made tastier using chicken broth.

It was unusual for vegetables to be top of mind when making a menu. It’s usually meat or fish as main ingredient, then the appropriate vegetables to go with them. So pochero (boiled meat and vegetables) had to be done because cabbage, carrots, Baguio beans and potatoes were available.

There is something to be said about newly harvested produce—they’re sweet, still crisp. If we were to be old school, there would be berenjena or a talong sauce paired with tomato sauce with the pochero.

The camote was cooked according to Nora Daza’s Candied Sweet Yam recipe. But instead of orange or calamansi juice, there were still some lemons in my supply. While the dish was cooking, the aroma of lemon and butter permeated the kitchen, making us believe that the Christmas spirit must smell like that, conjuring all the pleasant memories of one’s life.

This was partnered with the roasted chicken, also aromatic with lemon, following the recipe of French Laundry’s Thomas Keller. (An essay to read is “Natural Born Keller” by Michael Ruhlman that traces the beginnings of the celebrated chef who wasn’t formally trained.)

The small pieces of gabi (Colocasia esculenta) were used mainly for sinigang. But because there was a lot, my son decided to search through his recipe books and found a Japanese recipe, chicken and mountain yam. So the gabi was sliced in thin rounds, fried; chicken pieces covered with cornstarch, cooked in a broth of dashi after which the fried gabi was added. It was new to us and tasted quite good.

There are still a lot of gabi left, so we’re thinking of making a Chinese recipe learned long ago—fried taro topped with roast duck. We will have to dig through our recipe box but we’re also considering whether to just buy the roast duck or substitute chicken.

These cold days are not conducive to doing anything that requires too much work.

Or we can get over the lethargy and start doing another Chinese recipe which requires many vegetables—lumpia. We remember a friend saying that his whole family was involved in making this celebratory dish, with his mother orchestrating.

But in our case, there’s only the cook and our son.

Although we’re not thinking of going vegetarian, we remember having once volunteered to make the salads for the family’s New Year’s Eve celebration. After hearing that one sibling was bringing cold cuts; and another, cheese and bread; a brother-in-law wanting to go to market for steamed fish and grilled prawns; a sister doing her usual fruit salad (from canned fruits and cream); and a nephew making his excellent pies and cakes, we thought the missing course in the menu was vegetables. It may be the healthy thing to do, but more importantly, it completes the meal.