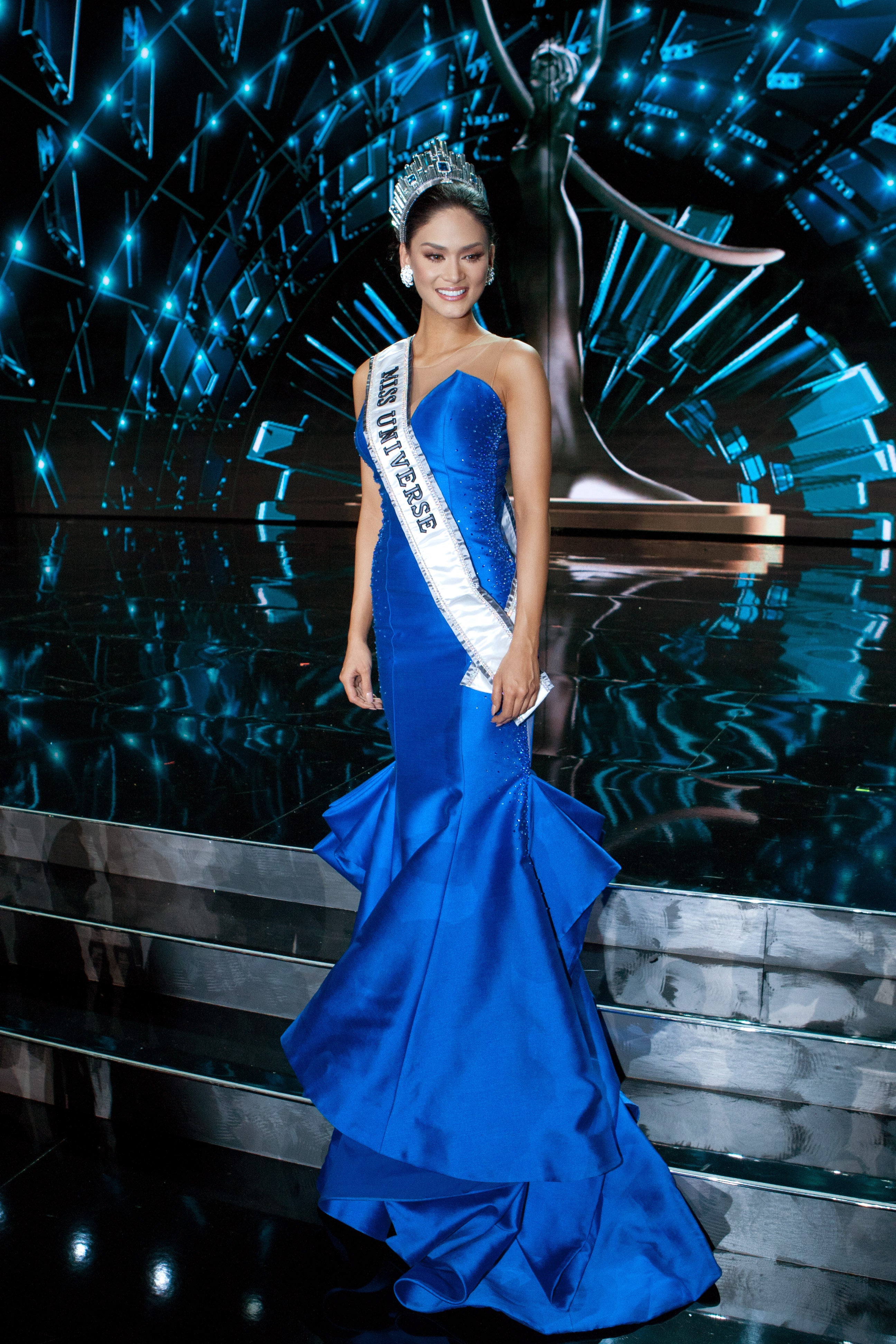 Beyond the beauty pageant

THE win of Pia Wurtzbach as Miss Universe is indeed one for the books, and Filipinos are still reveling in her victory—but what’s next for the new Miss Universe?

Reality has not sunk in for most people, but the fact is, the relevance of the Miss Universe brand had been floundering for a while in many Western countries many believe due to the leadership of Donald Trump and MUO President Paula Shugart, who firmly declared that aesthetics is king (or queen, in this case), much to the dismay of pageant traditionalists who mourned the demise of the brand, with inside reports claiming Paula Shugart to be out of touch with what the public wants.

The latest scandal and the mistake made by the host on live TV with the announcement of the winner not only catapulted the brand back to commercial consciousness, but firmly established the divide and rivalry between its two key markets: Latin America and Asia.

Say what you will, but wow, what a show!

Which begs the question— does Miss Universe actually stand for anything? Beyond being a good show, and a solid two hours of pure entertainment, what exactly does it stand for and does it warrant the global brouhaha it has caused? Come on, people, it’s just a pageant.

Pictures of Colombians burning effigies of Harvey and Wurtzbach have circulated on the Internet. One person is dead and numerous injured from a car accident right after the show. Many people dispute its connection to Miss Universe, but as Chelsi Smith, Miss Universe 1995, declared, “It was related to the pageant. If she (the driver) wasn’t at the show, then she decided to drive on the sidewalk because of the commotion that spilled on to the streets.”

So much for beauty queens saving lives.

Granted, many believe, and in fact, as confirmed by Perez Hilton, Pia’s answer was what clinched the decision. Her impassionate plea to be Miss Universe in order to be a voice for the youth and speak up for timely and relevant causes to the Philippines was a throwback and homage to the golden age of pageants.

But other than the Filipinos and the gays, was anyone else paying attention?

Is this the kind of queen the world wants?

Throughout the pageant, the hosts lauded the pageant for attracting doctors, lawyers, psychologists, philanthropists, global ambassadors (for what cause?) and entrepreneurs to compete.

Yet throughout the same pageant, side shots of the candidates crowing and flapping their arms like roosters, talking about their first kiss and who talks to their boyfriend the most, peppered the show.

Not exactly groundbreaking stuff, and I doubt future employers in the above fields would necessarily appreciate it. Thank you, Miss Universe for perpetrating the stereotype, and until then, the rest of the world will never take a beauty queen seriously.

Which then brings me to the question, why would William Morris Endeavor/IMG want to purchase a show like Miss Universe?

William Morris Endeavor is one of the most powerful agencies in Hollywood, well-known for representing stars. They have their finger firmly on the market pulse and know what makes the public tick. Models, actors, yes—but beauty queens?

It is a well-known fact that in recent times, it’s usually those who don’t win the crown that find success in the industry.

Kurara Chibana, Miss Japan 2006, was the first Japanese woman to be a UN ambassador, and also became a Uniqlo endorser.

Gal Gadot, Miss Israel 2004, was part of “The Fast and the Furious” cast and will star in the upcoming Wonder Woman and Justice League movies. She also landed a Gucci fragrance campaign.

When I met Pia over coffee two years ago, I told her that she was bigger than pageants. We joked about how she could be the next Michelle Yeo and be a Bond girl. That in order to have longevity, she must market herself as an international celebrity, not a beauty queen.

Beauty queens can only go so far, and winning a Binibini title will only make her a star in her home country. Nothing wrong with that if she wants to settle for that kind of notoriety. In fact, beauty queens have made lucrative careers in the Philippines as a result of their title.

But on a global scale, beyond the Filipino community, they are nobodies. No Miss Universe has ever graced the cover of Vogue, let alone walked the Victoria’s Secret runway. Beauty queens tend to be stuck in celebrity purgatory; other than former Miss World Aishwarya Rai, none have really experienced the kind of crossover fame and glory every beauty contestant hopes to achieve.

Not that I am poopooing their success. Many queens have parlayed their win into lucrative careers on a smaller scale, yet one truth remains: a beauty queen can never truly shake off that status, and in a world that is yet to take a beauty queen seriously, the fight continues.

People who think that pageants are more than just entertainment these days are fooling themselves. Beauty queens, just like everyone else, must find a justification for their existence.

I have always questioned the relevance of pageants in this day and age other than brand awareness and raising money for charities. The reality is, you are not judged for your brains or your work with charity. It is a component, but not the deciding factor. Beauty pageant contestants are judged on exactly that—physical beauty.

Subjective and unfair as it is, the sad truth is each year, 99 percent of contestants will fail because there will always be one woman, as judged by a panel, who will always be more beautiful than you. As a beauty queen contestant, the odds are automatically against you.

The crown is only on your head for a year, and it is what you do with the networks and the opportunities that you gain during competition that will take you further.

I train my girls to compete for the contacts, not the crown. In a place like Australia, where beauty queens are still the object of ridicule (especially by other women), our struggle is real and we are fierce when we fight for our place in the world, and this translates on the international stage.

Our girls are not just beauty queens. Yes, we compete to win, but our mentorship program gives girls the foresight that it is those who look beyond the crown that truly win.

It’s about making the non-pageant public fall in love with us so that our careers are well and truly cemented, should we go home without the international crown.

My girls are the WTF girls— that should we fail to bring home the crown, the world will cry, “WTF? How did she not win?”

And WME/IMG just might be the savior of our industry because of that.

Until that day comes, I shall live in hope for my girls, and who knows; knowing that WME/IMG has acquired the brand, Pia may just be the next Bond girl, after all.

Peter Sereno started as a pageant coach, and is now the voice of the Australian pageant industry. He is not in the business of “making queens,” but developing personalities. He trained Miss Universe 2004 Jennifer Hawkins.