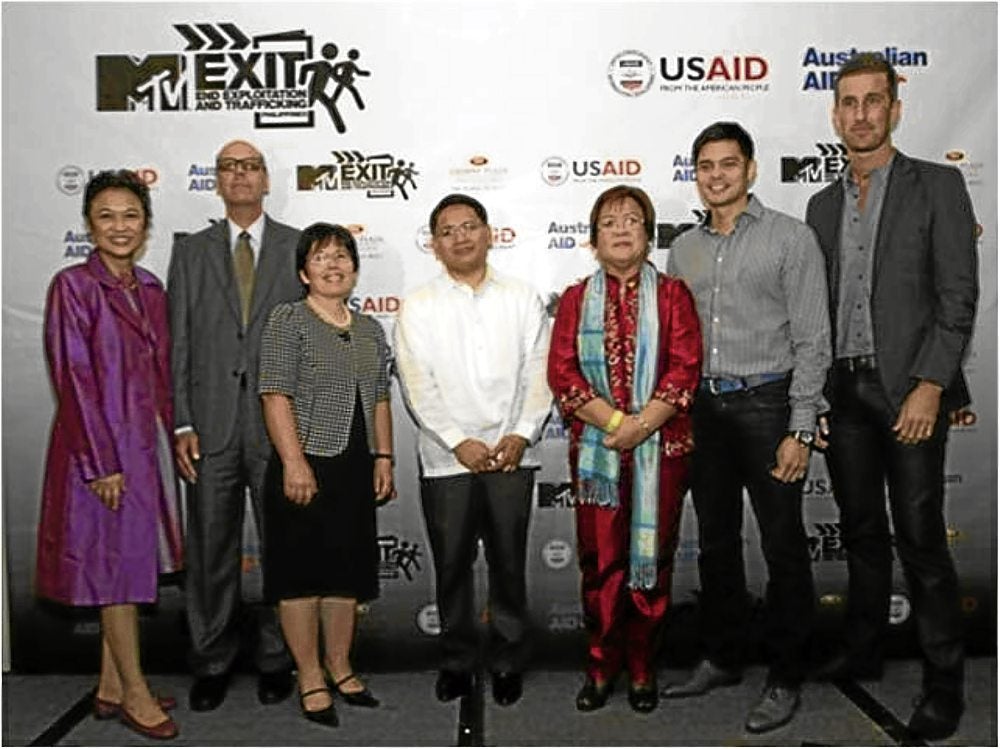 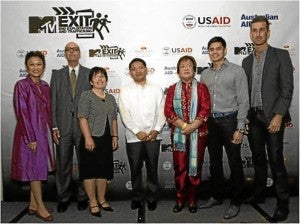 While watching the media preview of the video documentary, “Enslaved: An MTV Exit Special,” one couldn’t help but hiss inwardly at the unthinkable acts people do to innocent young souls.

Filipino women with high hopes and dreams, some barely in their teens, shared their real-life horror stories about being lured with promises of a better life by unscrupulous individuals, only to find themselves living their worst nightmare.

It’s scary to think that, while most of us are living free and enjoying our youth, others are being forced into all kinds of illegal labor, from menial household tasks to online prostitution and sex trade. What’s even scarier is that, had our fates been different, it could’ve been any of us in their place.

According to UN statistics, an estimated 2.5 million people worldwide are victimized by human trafficking; sadly, more than half of them come from the Asia-Pacific region. But no matter how staggering the figures are, there’s always a ray of hope inside this Pandora’s box of modern-day slavery. These victims had neither a choice nor a voice; now, they do.

Together with the Philippine government, the United States Agency for International Development (USAID), the Australian government’s Agency for International Development (AusAID) and a number of other organizations, MTV Exit (End Exploitation and Trafficking) brought its global multimedia campaign back to Manila, with a series of events that culminated in a free live concert.

The campaign was officially launched at a press conference on Oct. 18 at Crowne Plaza Hotel in Ortigas,  where key representatives from partner organizations expressed their views on one of the oldest existing crimes in the world.

The campaign involved a National Youth Summit and Youth Camp, which tapped into the creative minds of over a hundred Filipino youth leaders to help raise awareness and increase prevention of human trafficking in their respective communities.

The five-day event was organized in partnership with the Visayan Forum (VF) for the Movement of Anti-Trafficking Advocates (Mata), Dakila (Philippine Collective for Modern Heroism), and the Inter-Agency Council Against Trafficking (IACAT).

Owing to the universal appeal of music, the campaign’s key messages were spread among thousands of Filipino concert-goers at the massive concert held at the SM Mall Of Asia (MOA) Concert Grounds last Oct. 29.

Advocates from both the music and entertainment industries showed their support for the cause, including K-pop heartthrob Jay Park, American alt-rock band Evaline, Pupil and Ebe Dancel, with a surprise appearance by American singer-songwriter Jason Mraz.

“‘MTV Exit Live in Manila’ harnesses the power and influence of music to bring together international and local artists in solidarity with youth across the Philippines to fight against this problem affecting millions of people worldwide,” said MTV Exit campaign director Matt Love.

“The work of MTV Exit reminds us that we all have a responsibility to end human trafficking… [It] calls for a global response,” said Rod Smith, Australian Ambassador to the Philippines.

As the collective outcry goes, “Filipinos are not for sale!” We all deserve to be free, and we sure don’t want to be known as a country of sex slaves. Even though the week-long event has ended, the long and arduous fight continues.

US Ambassador Harry Thomas calls the youth “an important force in the fight against human trafficking.” There are many ways to help, and it all starts with being aware of what’s happening all around us. How you translate it into action is entirely up to you. 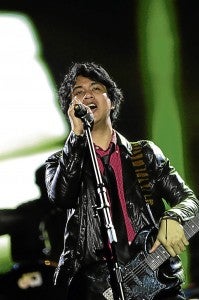 How you can help

Keep in mind these numbers: 1343,  a 24-hour Anti-Trafficking action-line that is part of IACAT’s “Laban Kontra Human Trafficking” campaign. The hotline will respond to emergency or crisis calls from victims of human trafficking, or from concerned individuals who would like to report suspicious activities in their vicinity. The 1343 action-line may be accessed directly from any point in Metro Manila, and plus area code (02) if from provincial areas.