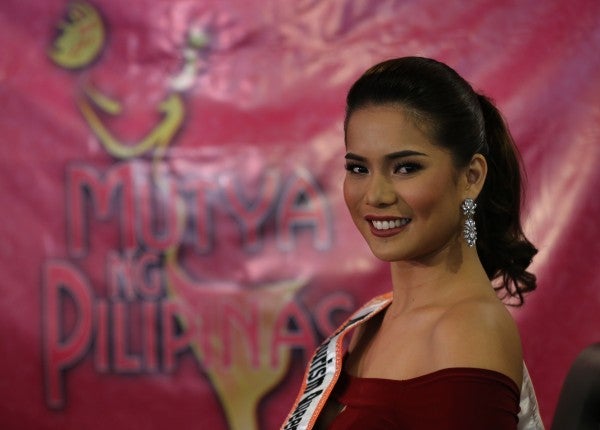 Filipina Leren Bautista won the Miss Tourism Queen of the Year on Thursday night in Malaysia.

India, Iceland, Lithuania, Uganda won the other titles, the Miss Tourism Queen of the Year International said in its official Facebook page.

This was the third time that the Philippines bagged the title, with the first one courtesy of Sherylle Santarin in 1996 and Raquel Uy in 1999.