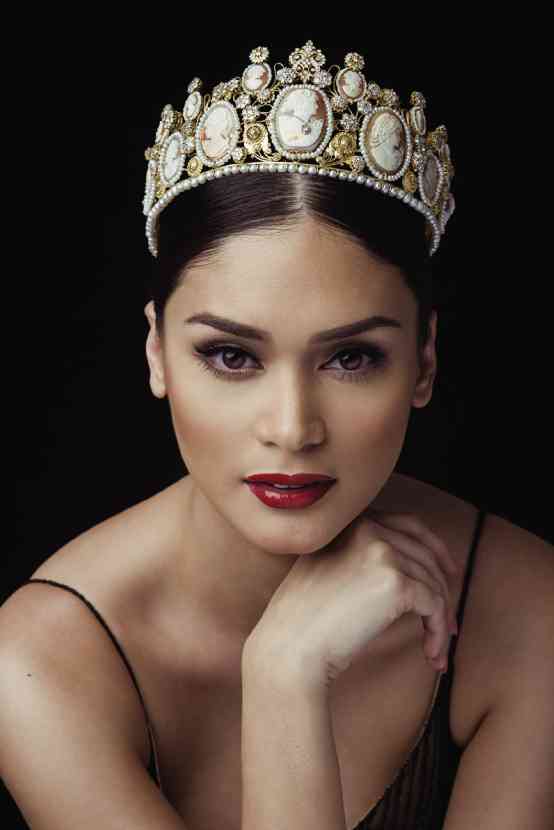 PIA WURTZBACH did a beauty shoot—a fortuitous one—for Dior able and young people looked and SM Beauty for Lifestyle To be You last August. CHARISMA LICO

How many traditional pageant questions can @MissUniverse answer in 45 seconds? @DonLemon finds out: https://t.co/fT8zWucrey

Miss Universe 2015 Pia Wurtzbach is having a media blitz in New York City after appearing in various television shows as proof as part of her first day as the reigning Miss Universe.

Appearing on CNN Tonight with Don Lemon on Tuesday, Wurtzbach aced the pageant questions which were thrown at her by Lemon.

Lemon started by answering how the Miss Universe can achieve world peace.

She answered coolly: “By telling people that communication is the best way to achieve world peace. I think the reason why there is why war is because of conflict and that’s because of miscommunication.”

Asked about her favorite color, Wurtzbach said it is green as it is “relaxing to the eyes.” She also said that if she were an animal, she would be a “strong” Philippine Eagle.

Lastly, Lemon asked the beauty queen who is the Miss Universe, to which she confidently answered (with a heart): Pia Alonzo Wurtzbach.

Before she coolly dodged the rapid fire questioning by the CNN host, Wurtzbach shared her thoughts regarding the botched announcement made by Steve Harvey and the possibility that the “Family Feud” host will return to host the pageant next year.