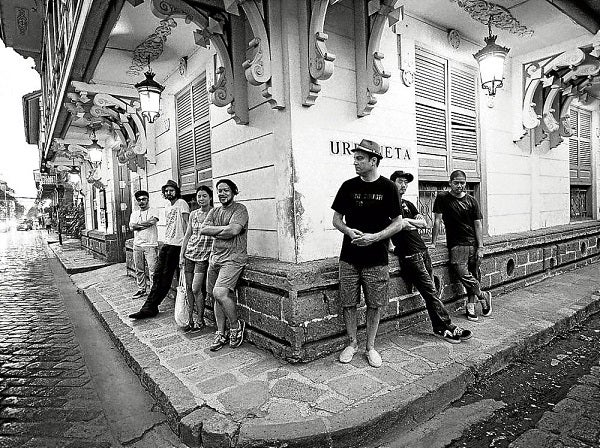 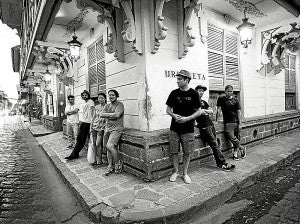 Why have seven international artists—a Vogue and Elle photographer among them—taken over a forgotten courtyard in Intramuros?

Drawn to the walled city’s air of mystery, history and colonial architecture, they’ve come together with a single-minded objective: to transform the hidden space into a creative hub during the holiday season.

Starting today, Nov. 12, until Jan. 8, 2012, the often-quiet courtyard of Plaza San Luis (General Luna cor. Urdaneta Streets) will serve as the history steeped stage of “TBC: To Be Continued” (tbcmanila.org), a contemporary art exhibit with pieces that range from iconographic motion videos, to experimental photographs, to “found art” installations—all collectively clasped together like fingers intertwined.

“We traveled to the Philippines to create, interact and inspire,” says TBC’s Filipino-American curator Anton Lopez, who added that the project is under the aegis of Tourism Secretary Mon Jimenez. “We hope to transform the historic site into an open art gallery that will breathe life back into this pocket of Manila.” 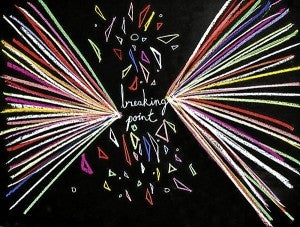 His biggest ambition was to become a novelist—but he fell in love with the camera and became a photographer instead. Pak (dpak.com), who shuttles between New York and Hong Kong, is a “storyteller that likes narrating his literature through photographs.”

Born in the Philippines, Lopez (a former designer at Diesel) uses symbols and iconography to create paintings and video installations of his trips around the globe. He has exhibited in Paris, Milan, Shanghai and New York. 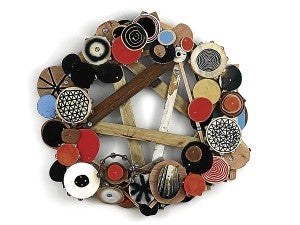 The American artist’s works are strongly influenced by his limited-edition posters for bands like The Rapture, The Brian Jonestown Massacre, and Psychic TV. Some of which have been absorbed into the permanent collection of Zurich’s Museum of Design.

Recently nominated for the art grant of the Rema Hort Mann Foundation, Chiang uses a wide variety of items in her installation-based work, such as candy-jeweled ring pops. She recently had a solo show at New York’s Half Gallery. 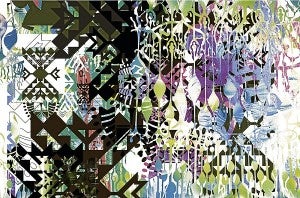 The Korean-American photographer traveled through hundreds of cities, across six different continents, while working on his 20-year—and still ongoing—art series entitled “Suitman” (suitman.org).