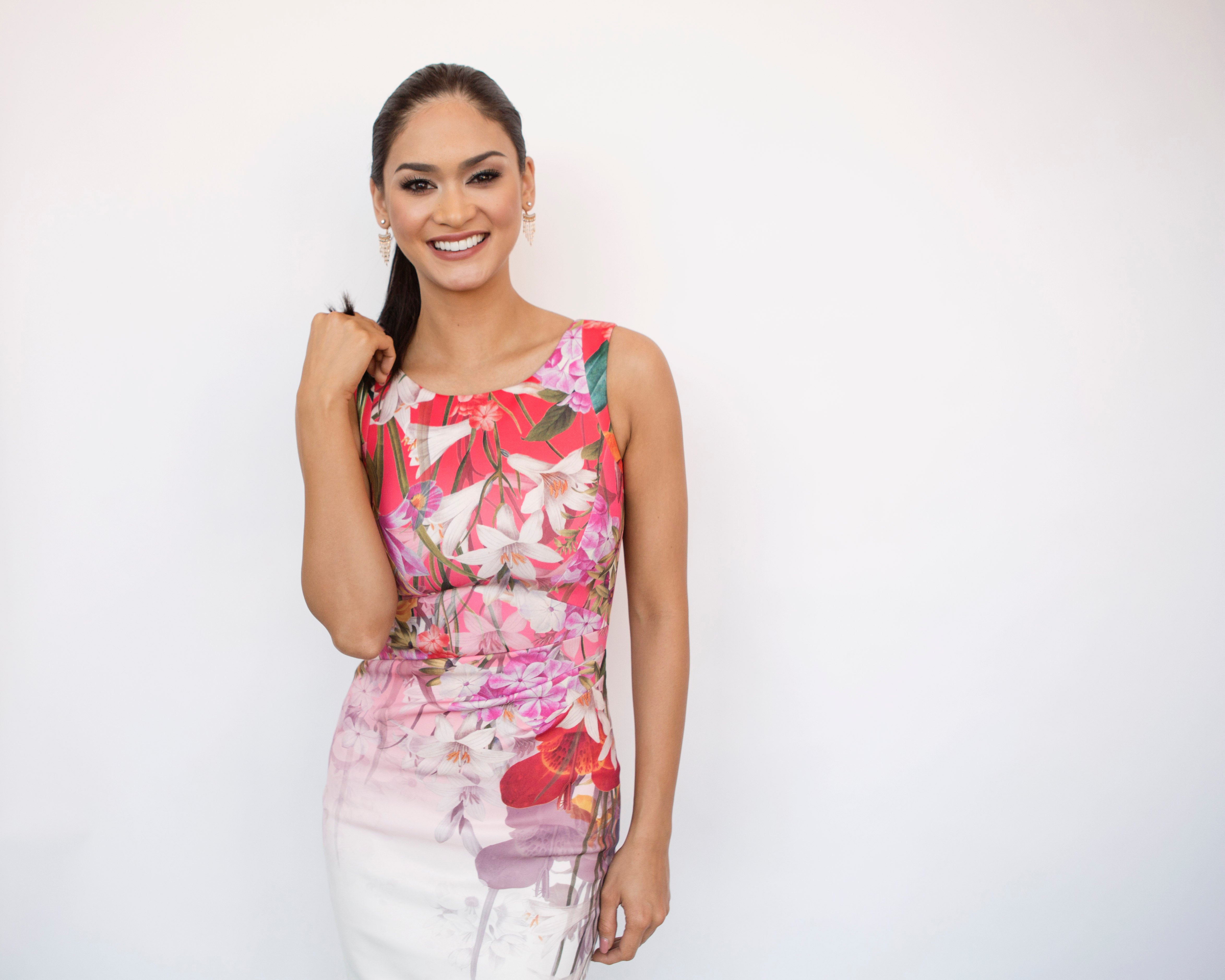 Pia to use Miss Universe fiasco for HIV, cyberbullying awareness

Miss Universe Pia Wurtzbach knows exactly how to use her newfound popularity.

Wurtzbach, who was erroneously announced first runner-up by host Steve Harvey, said she would use the attention she was getting to promote her advocacies.

“Because I got the attention of a lot of people already because of what happened in Miss Universe, I’m gonna use that to get a bigger reach for my causes,” she said in a radio interview over SiriusXM.

Asked what she would be doing for the rest of the year, Wurtzbach said she would be working with various groups.

“The HIV awareness, the relief operations and the cyberbullying [are] actually my choice (advocacies). [These are] actually some things I want to tap into or talk more about,” she said.

The beauty queen said she was learning more about the issues on an “international scale.”

During the interview, Wurtzbach was asked about being single and half-German.

Asked if it was her choice to stay single, she said, “Yes by choice. I’m not really looking. It would be unfair to the guy as well because I am very busy.”

Asked about her surname, she said her father was German and her parents started out as “pen pals.”

“Then my mom went to Germany. I was born there. And I was there for until I was around 5 years old and then we moved to Manila,” she said.

She also revealed that she kept in touch with the other Miss Universe contestants through a WhatsApp group.

“We send each other pictures and updates on where we are, which part of the world,” she said.

She said Miss Colombia, who was mistakenly declared Miss Universe, was included in the group.

“I was able to talk to her during her birthday. I said Merry Christmas, happy birthday, and she replied back to me,” Wurtzbach said.

One of the hosts asked her if he could keep in touch with her through WhatsApp but the beauty queen was quick to turn him down. “I think that’s why we have the Miss Universe Instagram and Twitter,” she said.

“The most politically correct ‘no,’” the host said as the other laughed.

“You can’t corner me on these kinds of things,” Wurtzbach said, joining in on the laughter. “Let’s all be friends. I’m sorry.”

Wurtzbach was also game when she was asked to sing karaoke, choosing Britney Spears’ “Baby One More Time.”

At the end of the interview, the main host said, “You are a class act. Congratulations. You deserve that crown.”