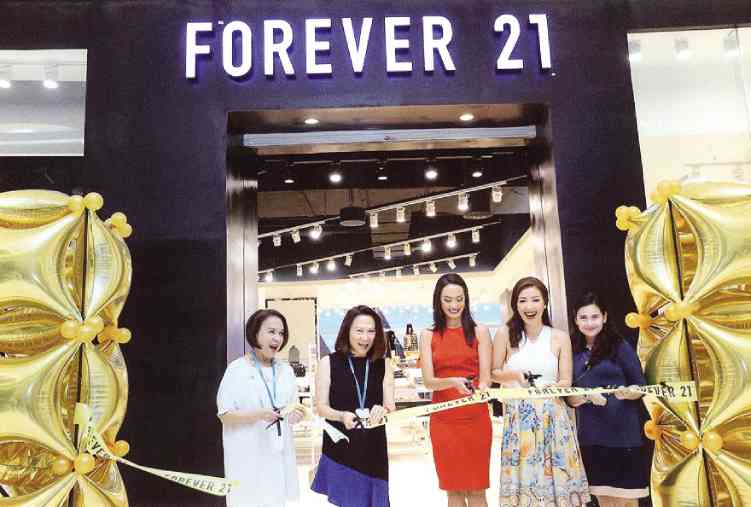 Teresin Mendezona was born on a Christmas Eve, and maybe that is why she is always so cheerful. Her birthday celebration held on Dec. 24 has become a special day for those close to her to gather to make merry in her well-appointed Beverly Hills home.

There was a special request this time around, with the ladies complying—that they all wear fascinators, perched on their coiffures, whether they be of fine feathers or ruffled tulle.

As expected it was an Epicurean coup, with Teresin filling the dining room table with tapas, cheeses, angulas, caviar on cream cheese, thick white asparagus, homemade liver pate, salmon on buns and more. There was a carving station for the prime rib roast.

As it has become a tradition, many well-wishers lingered until midnight to sing the birthday song, and toast Teresin to have many more years to come, as fruitful and prosperous as they have all been.

A few nights before, it was Dr. Vivina Chiu Yrastorza who celebrated her birthday with a dinner party on the lawn terrace of her home on Salinas Drive. There were numerous doctors present, led by Vivina’s best friend, Dr. Geñing Sanson Solano.

But where was her son, Dr. Pocholo Yrastorza? In due time he arrived. It had been quite a busy day since morning at his dental clinic. His equipment is state-of-the-art, Vivina has made sure of that.

Bayani and Virgie Reyes gathered a group of close friends to celebrate the joyous season for dinner at the Tsai Cheng Chinese restaurant. Virgie chose every dish on the menu, and the result was truly a gastronomic experience.

Present were their daughter lawyer Leslie Ann Reyes who is with the Cebu City Protocol Office, Ricardo and Babie Go, Thelma Rama, Connie Revilles and Rafaelita Pelaez, here in Cebu for the holidays.

Most of the year Rafaelita is in Cagayan de Oro deep in her duties at the Liceo de Cagayan University. Christmas for her and the family is always at her scenic home in Maria Luisa Estate Park in Cebu City.

Last year, in early December, Rafaelita and family took a Christmas tour of Germany visiting numerous cities famous for their Christmas markets. That included the most famous of them all, Nuremberg, in front of its massive cathedral. Wonderful, she said.

Forever 21 opened its 11th store in the Philippines at the 2nd Level of SM Seaside City Cebu. It is the second Cebu outlet for the California-based brand.