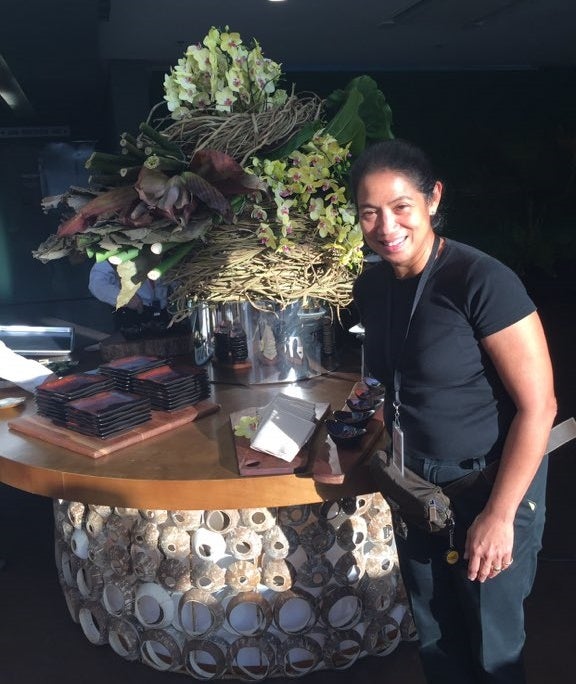 The Philippines is in the news once again with the announcement Tuesday afternoon of restaurateur Margarita Fores as Asia’s Best Female Chef 2016 by the group Asia’s 50 Best Restaurants.

Fores was emotional at the announcement held at Lusso, one of her restaurants at Greenbelt 3 in Makati.

“I’ve been hyperventilating since they told me this morning. I had to keep asking whether they were going to take it back,” she said, in reference to the Miss Universe 2015 brouhaha where Miss Colombia was mistakenly crowned the winner. Miss Philippines’ Pia Alonzo Wurtzbach was eventually declared the real winner.

Fores was unanimously chosen the best female chef by a group made of 300 gourmands and experts in the service industry.

The awarding will be held in Bangkok, Thailand on Feb. 29.