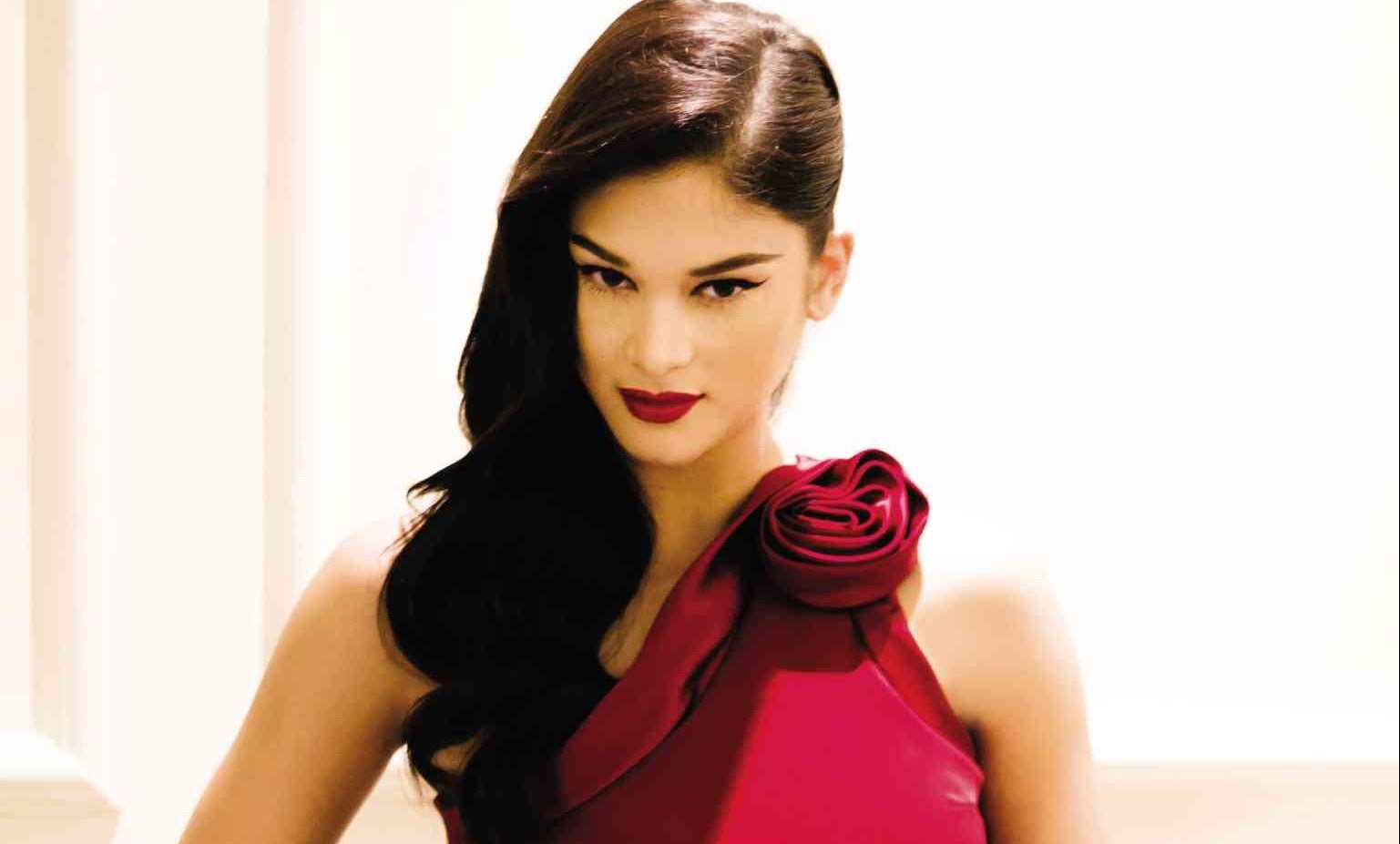 DREAM COME TRUE A rousing welcome on Jan. 23 in Manila awaits Miss Universe 2015 Pia Alonzo Wurtzbach, shown here in a photo shoot at the Inquirer before she competed in Las Vegas to attain her lifelong dream. INQUIRER PHOTO

A ROUSING welcome awaits Pia Alonzo Wurtzbach, the country’s first Miss Universe after a 42-year drought, when she arrives late afternoon of Jan. 23, a Saturday.

Expect the world’s most hospitable people to pull out all the stops when they celebrate Wurtzbach’s homecoming with a ticker tape parade, a citation of excellence, a medal of distinction and a courtesy call on President Aquino no less.

Some 300 members of the foreign media are expected to fly to Manila to cover Wurtzbach’s hectic schedule, starting with a press conference and interviews with media on Sunday, and a courtesy call on President Aquino at Malacañang on Monday morning.

She then motors to the Senate where she will be given a citation of excellence.

From the Sofitel hotel at the Cultural Center complex in Pasay City, a ticker tape parade will bring the beauty queen around Manila, the Makati central business district on Ayala Avenue, and finally, Araneta Center in Cubao, Quezon City.

The parade, which is expected to run into early evening, is part of what appears to be a grueling schedule that would faze even the strongest. But then again, the 26-year-old Wurtzbach lived for this day, wearing the Miss Universe crown having been her lifelong ambition.

Young as she is, Wurtzbach took a relatively arduous route to the crown—losing twice in the Binibining Pilipinas pageant, learning to perform and model as early as her pre-teens, finally being a model, and recently, a contributing beauty writer/stylist for Inquirer Lifestyle’s ToBeYou.

It has been a journey that brought to the fore this young woman’s tenacity, discipline, innate intelligence and fierce sense of independence.

In Quezon City, the House of Representatives will honor Wurtzbach with the congressional medal of distinction.

The succeeding days will be devoted to the beauty queen’s advocacies, including raising awareness on HIV/AIDS. The incidence of HIV/AIDS in the country has risen sharply in the last few years.

Capping Wurtzbach’s homecoming is her return on Friday to Cagayan de Oro City, where she grew up. She was born in Germany where her German father and Filipino mother initially settled.

Wurtzbach’s homecoming visit is being arranged by the Miss Universe officials with the Binibining Pilipinas Charities chaired by Stella Marquez-Araneta.

Marquez-Araneta, a former Miss Colombia, remains effusive when she talks of Wurtzbach.

“She’s really exceptional. She’s always on time, never ever late,” she told the Inquirer. “Even the mentors were impressed with her. She’s always curious, always wanting to learn.”

Asked if she was surprised that Wurtzbach won, Araneta said, “Not at all.”