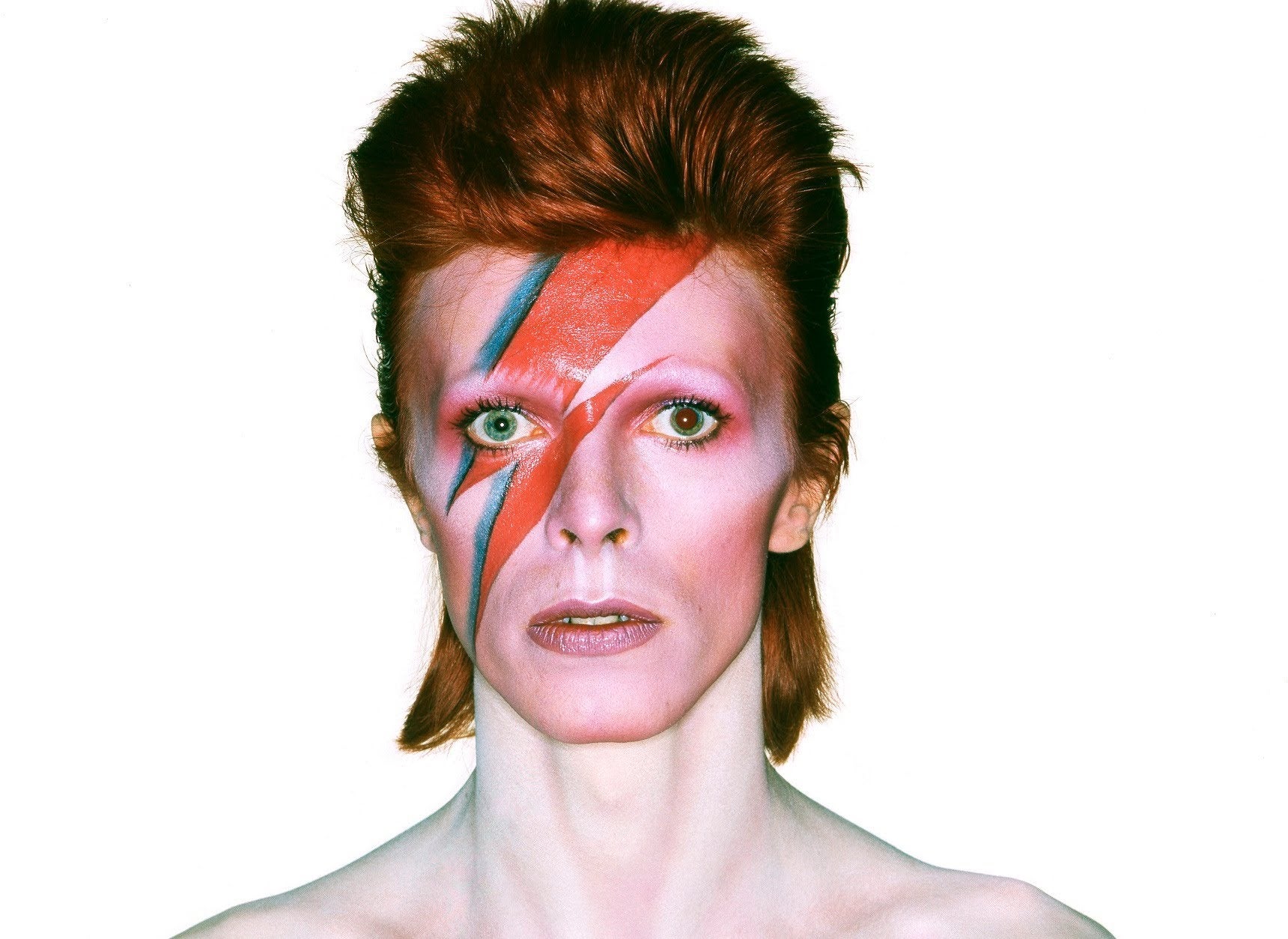 We have much to thank David Bowie for. More than inspiring music artists, the rock legend shook the world of fashion and beauty by showing that beautiful things rarely come in a modest package. After living a full life at age 69, David’s spirit sure stays in our outfit and makeup choices.

Let’s look back at a few of his greatest sartorial and cosmetic moments. Tell me, which ones have you tried here?

We wouldn’t remember Bowie if it weren’t for his figure-hugging jumpsuits on stage. While his contemporaries were rocking cool jackets and baggy silhouettes, he sported his slender frame with tight, long-sleeve apparel. Brands like Balmain took after this 1970s look.

A huge contrast to the blunt bobs that trended last year, Bowie’s signature mullet from the “Pin Ups” album became the mane icon for anything edgy and hardcore. Kate Moss fronted the December 2011-January 2012 cover of Vogue with as much attitude the rock star had on his album cover.

Bowie not only defied the norm of makeup-less men, but also changed the way women handle it. While makeup was used to highlight or improve facial features, Bowie’s “Aladdin Sane” album cover with the rainbow thunderbolt got artists like Lady Gaga to apply cosmetics like paints on blank canvasses.

Bowie was almost always covered up in psychedelic prints, some of which were on jackets. The Ziggy Stardust era prompted daring, dizzying patterns that add a punch to any outfit. See this one from Jean Paul Gaultier’s 2011 spring collection.

The line between men and women’s fashion have been blurred—thanks in part to David Bowie, too. His experimentation with sexuality made androgynous fashion trend, and got stars like Tilda Swinton looking amazing in it.