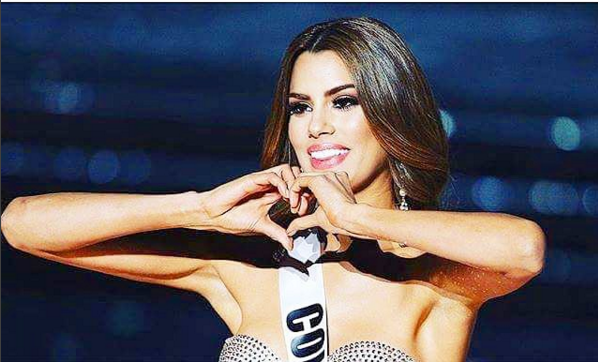 WATCH: Miss Colombia thanks the Philippines

Such was the message of Miss Colombia 2015 Ariadna Gutierrez to the Philippines.

“Thank you so much #Philippines,” read the caption of Gutierrez’s latest Instagram video featuring her saying “salamat” while taking a selfie with her fans.

During the Miss Universe coronation last Dec. 21, host Steve Harvey mixed up the results of the pageant as he announced that Gutierrez won.

According to a report by Entertainment Tonight, Gutierrez is set to face Harvey on “The Steve Harvey Show” this month. NC