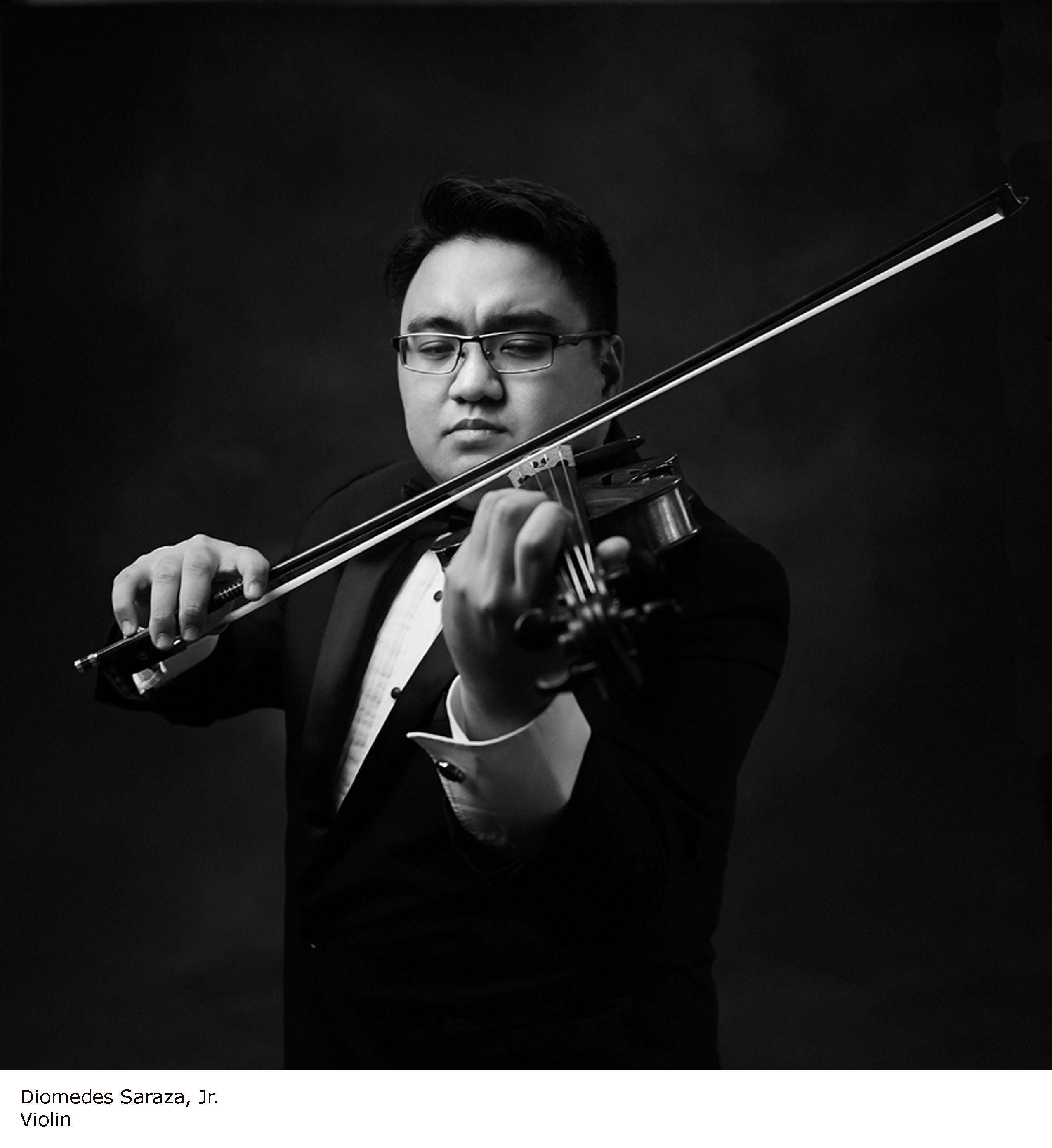 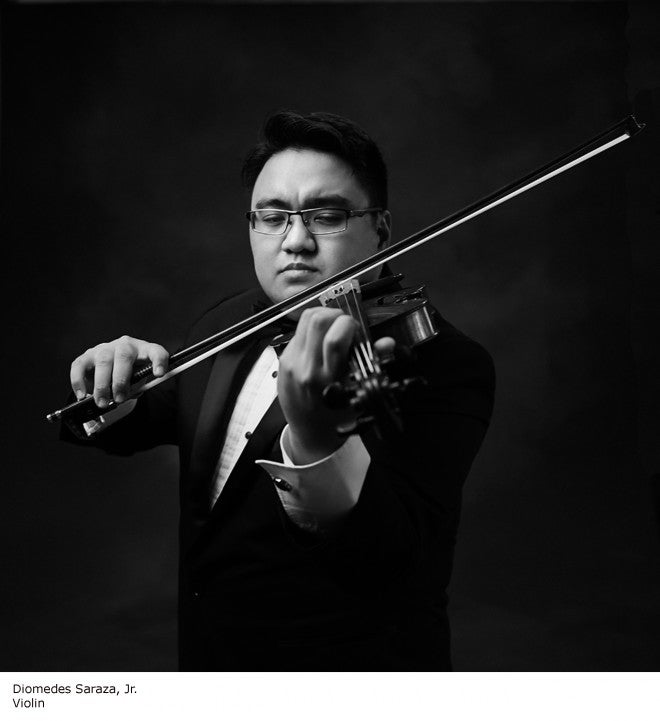 The Cultural Center of the Philippines presents one of the country’s top violinists Diomedes Saraza, Jr. on January 16 at the Tanghalang Aurelio Tolentino (CCP Little Theater) at 7:30 pm.

Born to a family of musicians, Diomedes showed his interest in the violin at the age of three. He took his formal lessons at the age of five at St. Scholastica’s College of Music (Philippines) studying under the violin pedagogue Ms. Virna Valerio.

Diomedes has performed as a soloist of the PREDIS Chamber Orchestra and Children Orchestra as a concert master. He became the youngest member of the Manila Symphony Orchestra II and has been featured in Maestro Filipino I and Friends of Cultural Center of the Philippines Concerts. At the age of 8, he was one of the delegates in the 45th year Suzuki Music Convention (1998) held in the Japan.

He has been featured in both Cultural Center of the Philippines and the Pasig Music Festival. In 2002, he won first place at the National Music Competitions for Young Artists and in 2003, he made his concert debut entitled “The Gift” at the CCP Main Theater.

Greg Zuniega has performed in the United States, Canada, United Kingdom, Japan, China, Guam, Belgium, Germany, France and Italy and has been featured soloist of the Philippine Philharmonic and the Manila Symphony Orchestras.

His noteworthy appearances at the Cultural Center of the Philippines include a sold-out Filipino Artists’ Series recital, Virtuosos, RP-Japan Friendship Concert, and Resonance and Wonder, a lecture-concert for young people.

A music professor of St. Scholastica’s College, he holds a degree in B.S. Economics (London School of Economics) and Masters in Public Management (University of the Philippines).