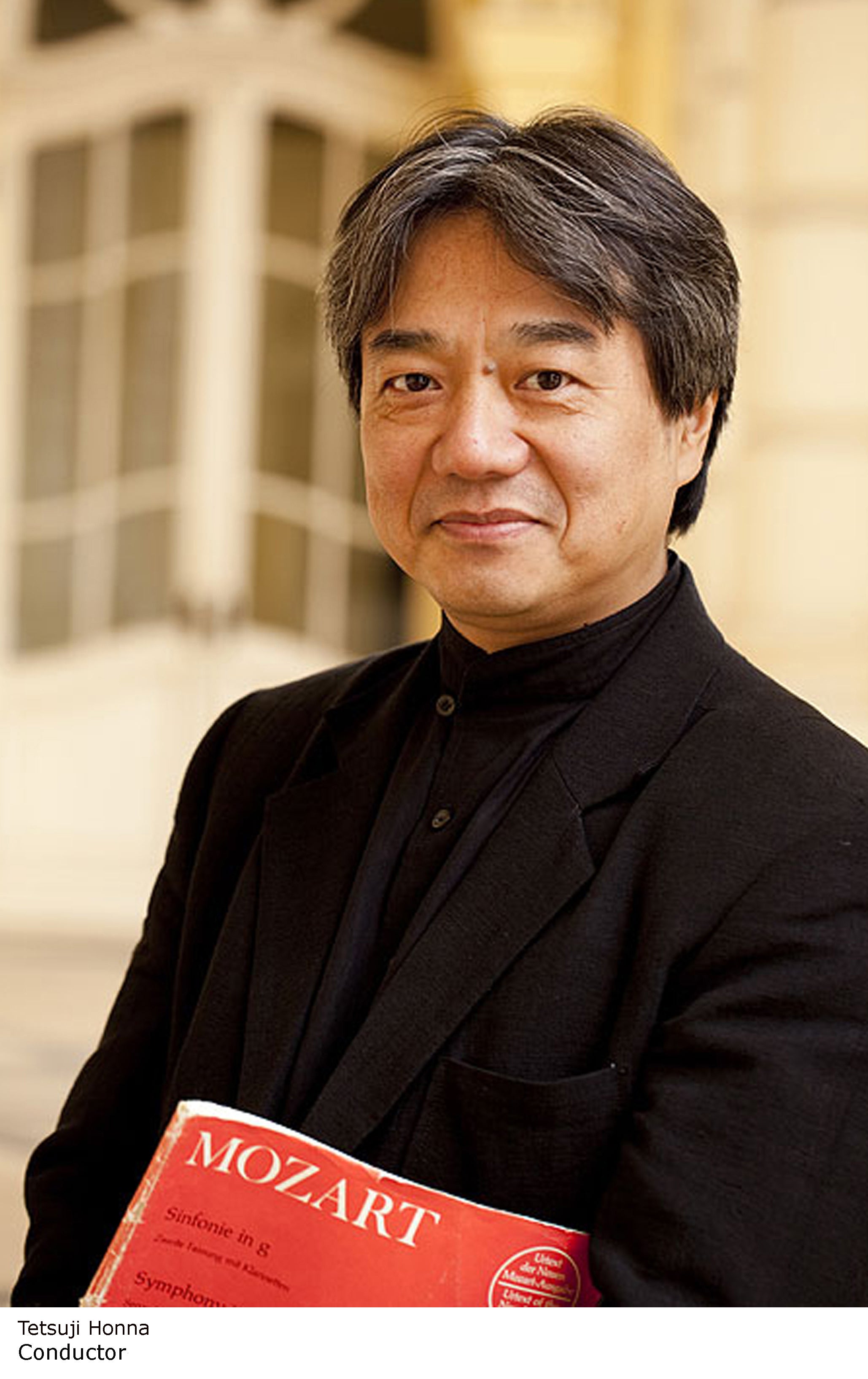 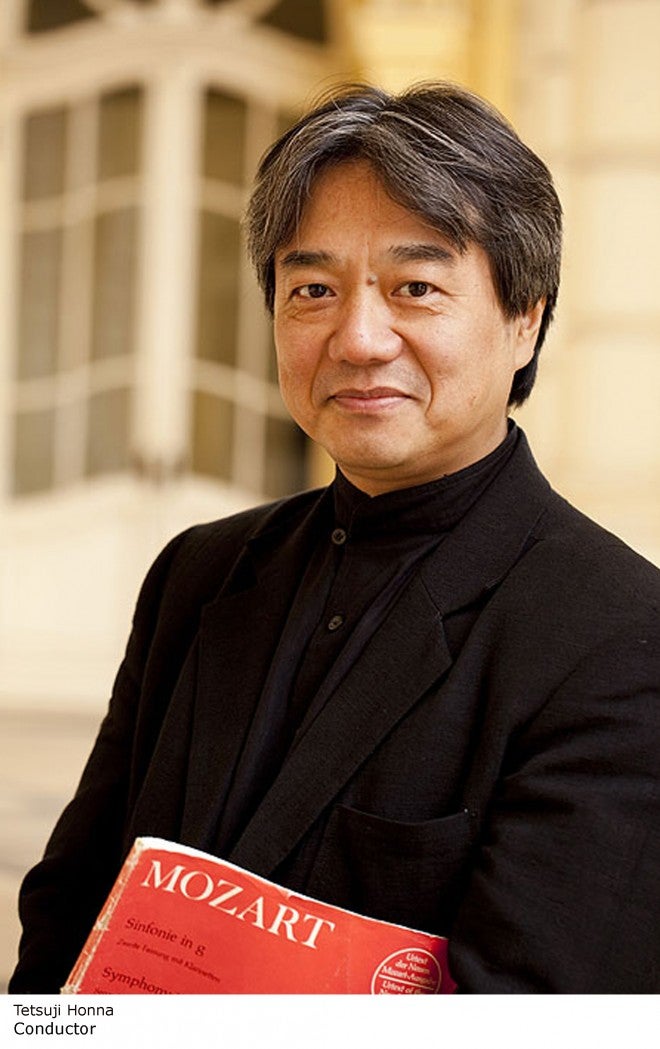 Tetsuji Honna is the music director and principal conductor of the Vietnam National Symphony Orchestra (VNSO).

Honna performed with VNSO in many concerts including the First American Tour at New York Carnegie Hall and the Boston Symphony Hall in 2011, first Italy tour at La Fenice Venice, Teatro Maggio Florence and Capella Paolina at the Italian Presidential Palace in 2013, and first time on the stages of the Grand Hall of the Moscow State Tchaikovsky Conservatory and of the Grand Hall of the Saint Petersburg Philharmonia in Russia in 2014. Award-winning pianist and pedagogue April Dawnena Merced-Misa is quickly establishing herself as a fixture in Philippine music. Born and raised in Cotabato, April has lived and trained solely in the Philippines with the best local mentors, honing her craft through full scholarships at the Philippine High School for the Arts (PHSA) and the University of the Philippines College of Music.

April has performed all over the Philippines, as well as in Singapore and Malaysia, and is currently a PhD candidate in Music Performance at the Philippine Women’s University with Reynaldo Reyes. Her past mentors include Avelina Manalo, Nita Abrogar Quinto, Agot Espino, and Rudolf Golez. She also serves as a piano faculty member at the University of the Philippines College of Music.