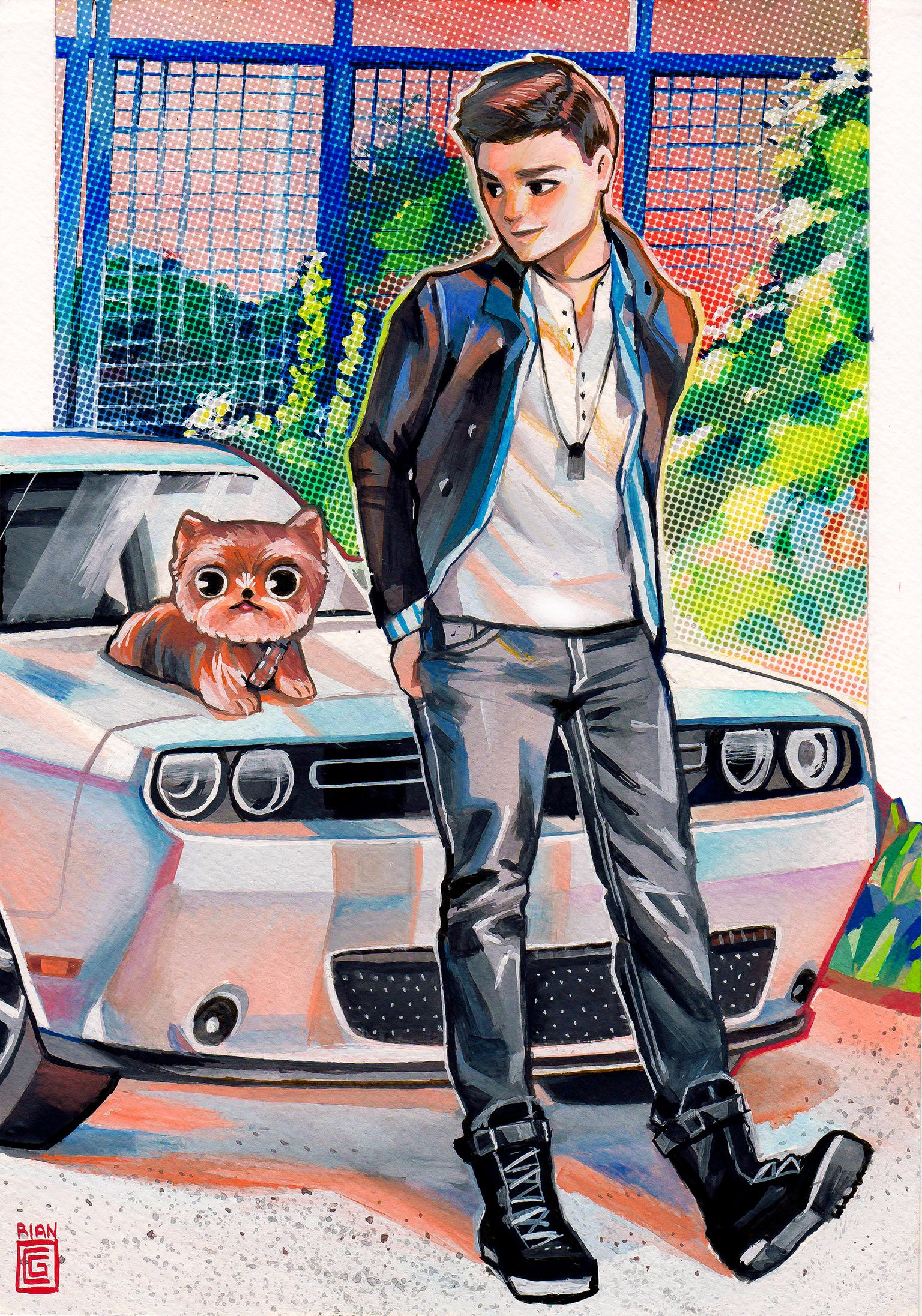 HAN SOLO with Chewie as a Yorkie

IF YOU HAVEN’T heard of the long-running American space opera franchise “Star Wars,” you must be living under a rock!

Thirty-eight years since the first installment (the retitled “Episode IV: A New Hope”), “Star Wars” has surpassed time and bridged generation gaps. Adults and kids alike are lining up at toy stores, collecting all the film merchandise available, from Legos to life-size action figures. Basically anything that has “Star Wars” in it sells like hotcakes.

One great example is the commercially successful BB-8 app-enabled robot created by Sphero.

Last December, the latest addition to the original “Star Wars” trilogy and prequels was released in cinemas worldwide. “Episode VII: The Force Awakens” dethroned “Avatar” as the highest-grossing film ever in North America, earning $758.2 million domestically
as of this writing.

Two more movies will be shown in the coming years.

In my opinion, despite the recent success of “The Force Awakens,” nothing can quite compare to the original trilogy created by George Lucas. The best part of “The Force Awakens” was seeing the original cast—Harrison Ford, Carrie Fisher and Mark Hamill—reprising their roles as
Han Solo, Leia Organa and Luke Skywalker, respectively. Their characters are still so endearing and this is why I redesigned them in a younger and trendier fashion.

I always thought Han Solo exuded a bad boy appeal; for his Millennium Falcon, I chose the latest model of Dodge Challenger.

I drew Chewie as a Yorkshire terrier since the breed looks closest to his appearance.

Meanwhile, I made Luke Skywalker sport a biker boy style with his Landspeeder as his motorcycle, and chose a pair of Onitsuka Tiger for his sneakers.

Last but not the least, I dressed General Leia Organa in an elegant white gown and sparkly pumps.

“Star Wars” is here to stay and will continue to be a household name in the years to come. Meanwhile, I’m at the edge of my seat, waiting for the next installment to answer some cliff-hangers. The force is truly strong with this one!