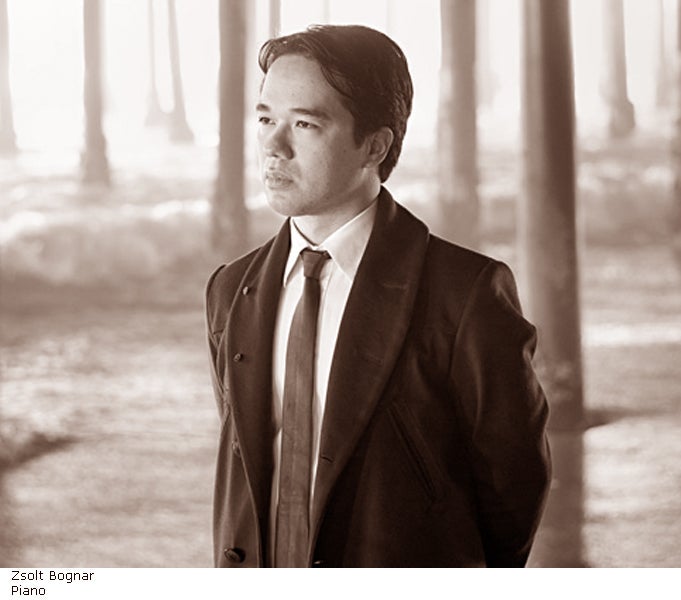 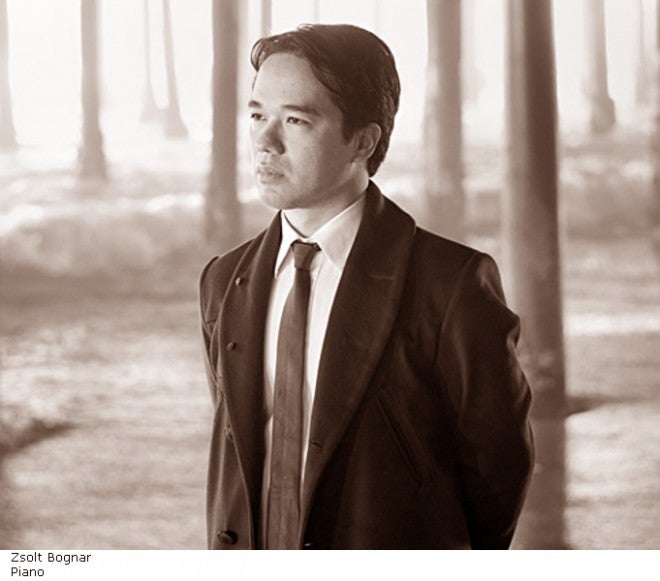 Concert pianist Zsolt Bognar takes centerstage on January 30 at the Cultural Center of the Philippines’ Little Theater at 7:30 pm.

A recitalist, chamber musician and concert soloist who has performed in the USA, Europe and Japan, Bognar is known for highlighting lesser known works of the great composers, and hosts his extensive speaking engagements around the world.

He had recent debut performances in Berlin, Vienna, Munich, Amsterdam, Tokyo, Chicago, and Los Angeles, including appearances at the Lincoln Center in New York, the Kennedy Center in Washington, and the 92nd Street Y. Bognár won the 2009 Artist Presentation Society Auditions and in 2010 featured two appearances at the Dame Myra Hess Memorial Concerts in Chicago.

He has frequently performed chamber music with members of the Cleveland Orchestra and former Cleveland Quartet, and has been involved in premieres of new music, including pieces by award-winning young composers Louis Chiappetta and Dan Visconti.

His performances have been described by the European press as “overwhelmingly visceral”.

His sold-out Berlin debut at the Young Euro Classic Piano Festival which was praised as “intellectually shaped, powerful, and of crystalline precision”.

A protégé of the distinguished teacher and performer Sergei Babayan, Zsolt Bognár is a Filipino-American pianist whose parents are of Hungarian and Filipino descent. 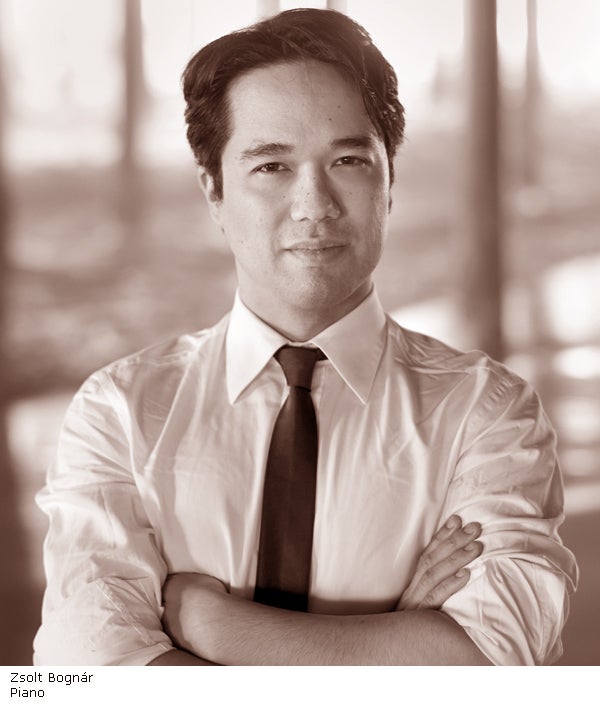