Pia comes home to Big Dome, where it all started | Lifestyle.INQ ❮ ❯ 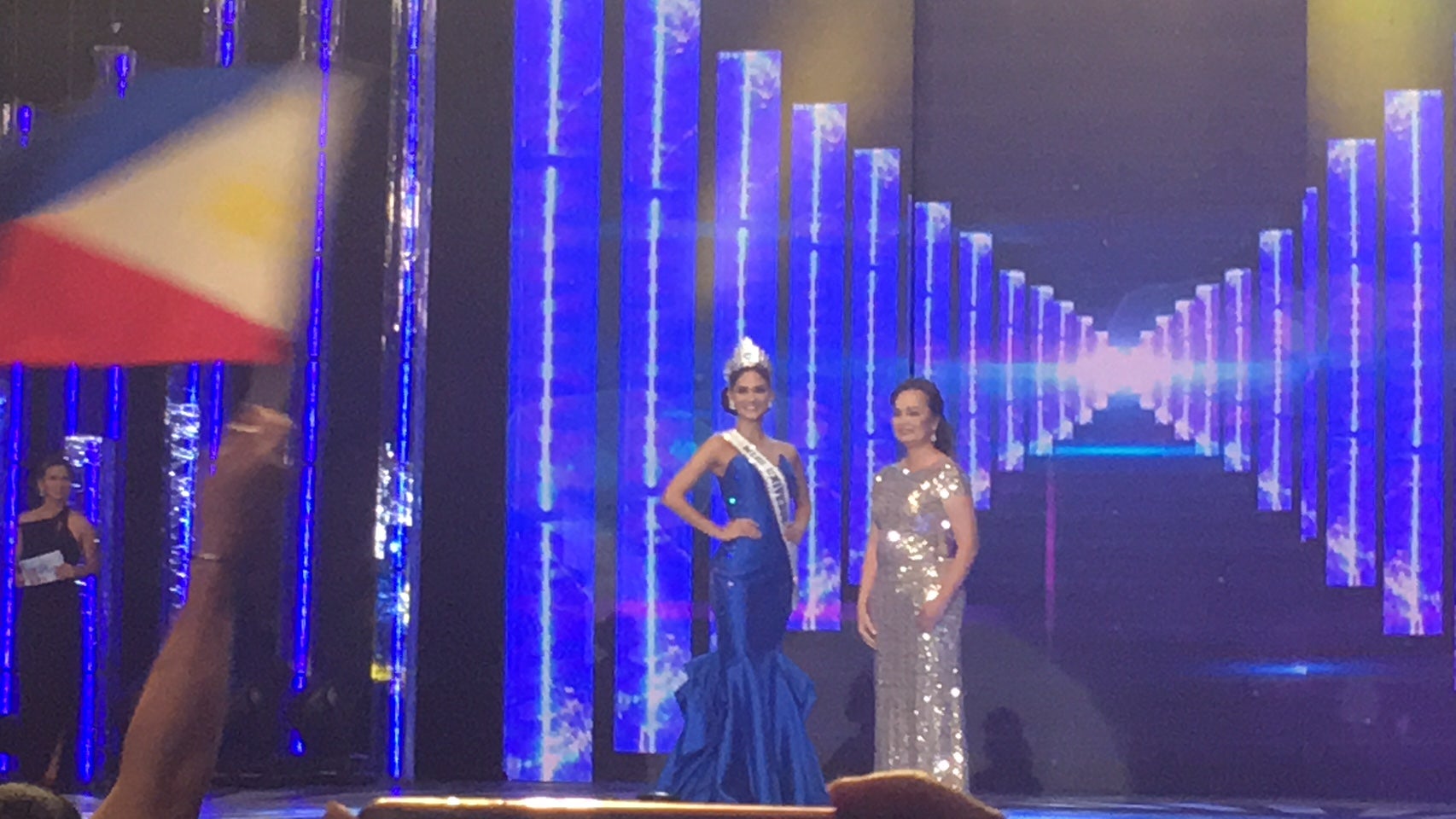 Pia comes home to Big Dome, where it all started

It was the same place that witnessed how she stumbled and almost made it twice, and how she finally emerged victorious after pushing herself a little bit more in a third try.

More than a month after bagging the prestigious beauty title, reigning Miss Universe Pia Alonzo Wurtzbach on Thursday took a trip down the memory lane as she returned to the Araneta Coliseum in Quezon City for a nostalgic homecoming special.

In what may be called as a welcome fitting for a queen, Wurtzbach reunited with her fellow Binibining Pilipinas queens in previous years and even former titleholders from the past decades, including 1973 Miss Universe Margie Moran.

Wurtzbach said the warm welcome and support she had been getting from Filipinos since she came back was overwhelming.

Wurtzbach was crowned Binibining Pilipinas-Universe in March last year after two consecutive failed attempts in the local pageant. She finished 1st runner-up in 2013 and made it only to the top 15 the following year.

Asked by television host Boy Abunda what she would like to tell her reflection in the mirror, Wurtzbach said: “Everything happens for a reason. All the hardships, all the rejection, everything. It all made sense now because you found your destiny. Don’t ever change.”

Wurtzbach is the country for a week-long series of activities, including a grand parade, courtesy call on government officials, visit to wounded soldiers, and a meeting with people afflicted with the human immunodeficiency virus. She will leave for New York on Jan. 31.

Wurtzbach, the Philippines’ 3rd Miss Universe, broke a 42-year drought for the country following Gloria Diaz’s win in 1969 and Moran in 1973.