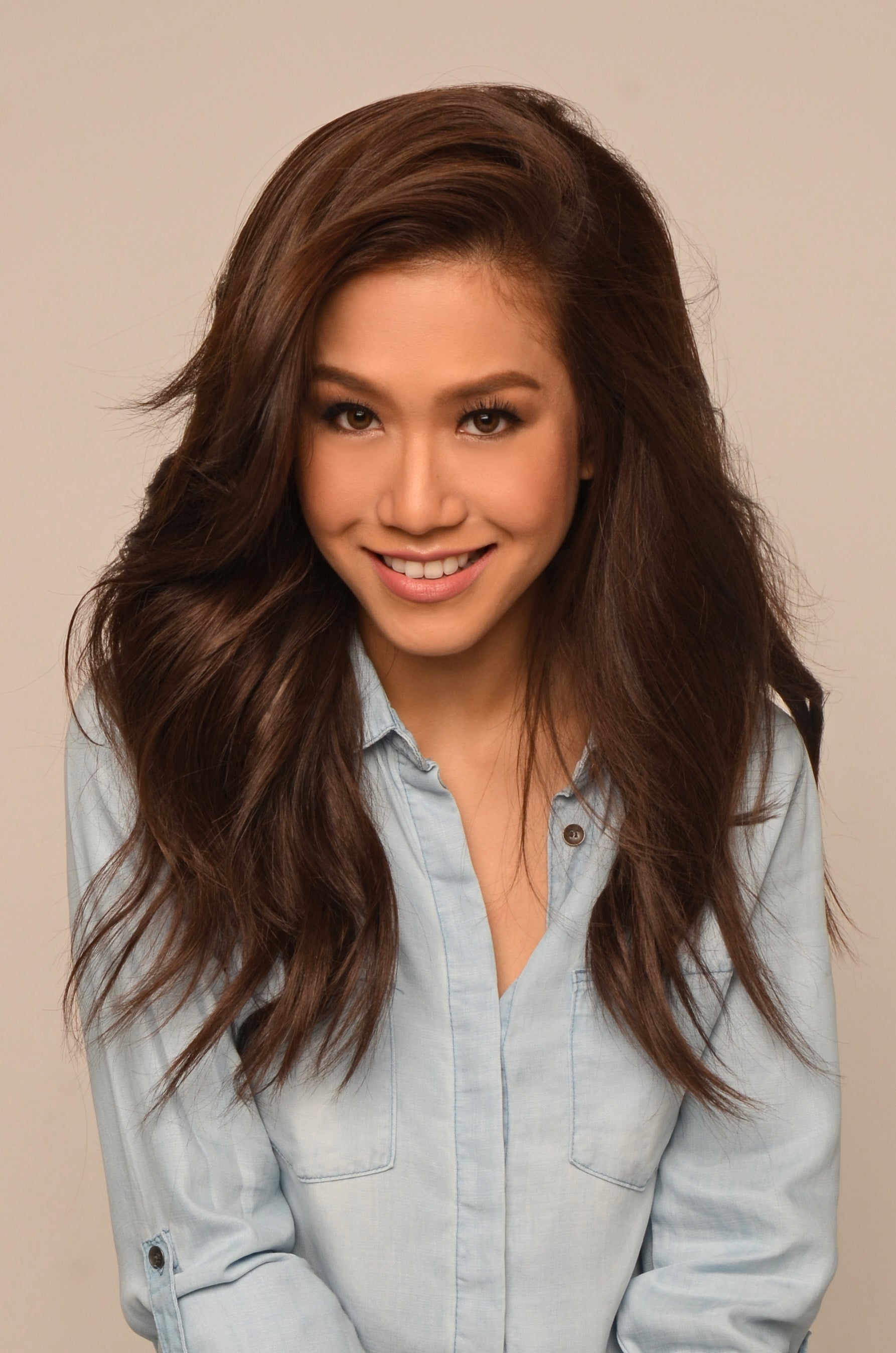 The full company has been confirmed for the Manila season of Boublil & Schönberg’s legendary musical “Les Miserables”. Presented in Manila by Smart Infinity, the anticipation remains high for the forthcoming arrival of the musical.

Following an extensive search, Cameron Mackintosh is thrilled to reveal the talented cast for the highly-anticipated Manila engagement of “Les Miserables”.

“Having created my new production over five years ago to celebrate the twenty-fifth anniversary of ‘Les Miserables,’ it is now in its second year on Broadway, having broken box office records across America and in Canada for over three years, with separate companies in Japan, Korea, Spain and of course Australia, where it swept all the top awards and closed last week after an incredible nineteen month run,” he added.

“I am delighted to bring this hugely successful new production to Manila with this incredible cast,” Mackintosh said.

Playing the iconic role of Jean Valjean is established actor and musical theatre star Simon Gleeson, fresh from his stint as “Prisoner 24601” in Australia. Simon has worked extensively in theatre, film and television in Australia and the UK, including performing in London’s prestigious West End. His portrayal as Jean Valjean has earned him a Helpmann Award for Best Male Actor in a Musical.

“I’m so thrilled to be playing Valjean for the Manila season of ‘Les Miserables’,” Simon said. “With arguably the most breathtaking score in musical theatre history, ‘Les Miserables’ transformed musical theatre when it first opened. The show remains iconic and relevant today because it deals with themes of love, courage, the human spirit and the difficult choices we make which define who we are and what we stand for.”

Earl Carpenter plays Valjean’s lifelong antagonist Javert. Carpenter, who just concluded his run as the inspector in ‘Les Miserables’ on Broadway, has also appeared in original and 25th Anniversary productions and concert celebrations of “Les Misérables,” “The Phantom of the Opera,” “The Witches of Eastwick,” “Sunset Boulevard” and “Evita.”

Starring as Fantine is Manila’s very own Rachelle Ann Go. While her career in the Philippines took off after she won the Grand Prize in the reality talent search Search For A Star in 2004, her international recognition sky-rocketed when she won awards for her portrayal of Gigi in Miss Saigon.

Other theatre credits include Fantine in “Les Misérables” at the Queen’s Theatre, London, Ariel in the local production of Disney’s “The Little Mermaid,” and Jane Porter in the musical adaptation of “Tarzan.”

Go is not the only Filipina taking on a titular character in the cast, as Australian-Filipina Chloe De Los Santos will be playing the role of Little Cosette. Chloe trained at the Young Australian Talent Company, Capa and played Ying Yaowalak in “The King and I” for Opera Australia.

Playing Madame Thénardier is Helen Walsh. She joins the company directly from the London production of “Les Misérables.” Originally from Australia, Walsh has performed all over the world, and for the last ten years, in London. Other highlights include the London productions of Candide, “The Sound of Music,” “The Wizard of Oz” and “Sister Act.”

Joining Helen in the role of the master of the house Monsieur Thénardier is Cameron Blakely. Blakely has appeared in “Into The Woods,” “Oliver!,” “How To Succeed in Business Without Really Trying (Concert),” “Fiddler On The Roof.”

He has previously performed the roles of Thénardier in “Les Miserables” at Queens Theatre, London and Bamatabois in the “Les Miserables 25th Anniversary Concert” at the O2 Arena.

Playing the love struck revolutionary Marius is Paul Wilkins. Paul’s most notable roles include Joly in the 30th anniversary cast of “Les Misérables” at the Queens Theatre, London and Follies in Concert at The Royal Albert Hall.

After making her professional debut in the Australian production of “Les Miserables,” WAAPA 2012 graduate and Helpmann Award winner Kerrie Anne Greenland will play Éponine, with fellow graduate Emily Langridge cast in the beloved role of Cosette.

Chris Durling, who was nominated for a Helpmann Award for his performance in the Australian production, is excited to be playing Enjolras, the passionate student leader of the revolution.

Set against the backdrop of 19th-century revolutionary France, “Les Miserables” is a much loved blockbuster musical which has been seen by over 70 million people worldwide in 42 countries and in 22 languages, “Les Miserables” is undisputedly one of the most popular musicals of all time.

Having won more than 125 major awards around the world it has been hailed as the most stirring, moving musical ever. Based on Victor Hugo’s classic novel, it is an epic and uplifting story about the survival of the human spirit. The magnificent score includes the classic songs “I Dreamed a Dream”, “On My Own”, “Stars”, “Bring Him Home”, “Do You Hear the People Sing?”, “One Day More”, “Empty Chairs at Empty Tables”, “Master of the House” and many more.

This new production has been praised by critics, fans and new audiences, breaking box office records internationally and inspiring filmmakers to make the outstandingly successful movie which went on to win 3 Oscar’s®, 3 Golden Globes® 4 BAFTAs and 5 Helpmann Awards®

Adapted by Trevor Nunn and John Caird, it has additional material by James Fenton. The 25th Anniversary Production is directed by Laurence Connor and James Powell and designed by Matt Kinley. Original costumes are by Andreane Neofitou, additional costumes by Christine Rowland, lighting design by Paule Constable and sound design by Mick Potter. Executive Producer of the Asian production is Michael Cassel.

The Manila premiere of Cameron Mackintosh’s acclaimed new production, LES MISÉRABLES, arrives at The Theatre at Solaire from March 2016.