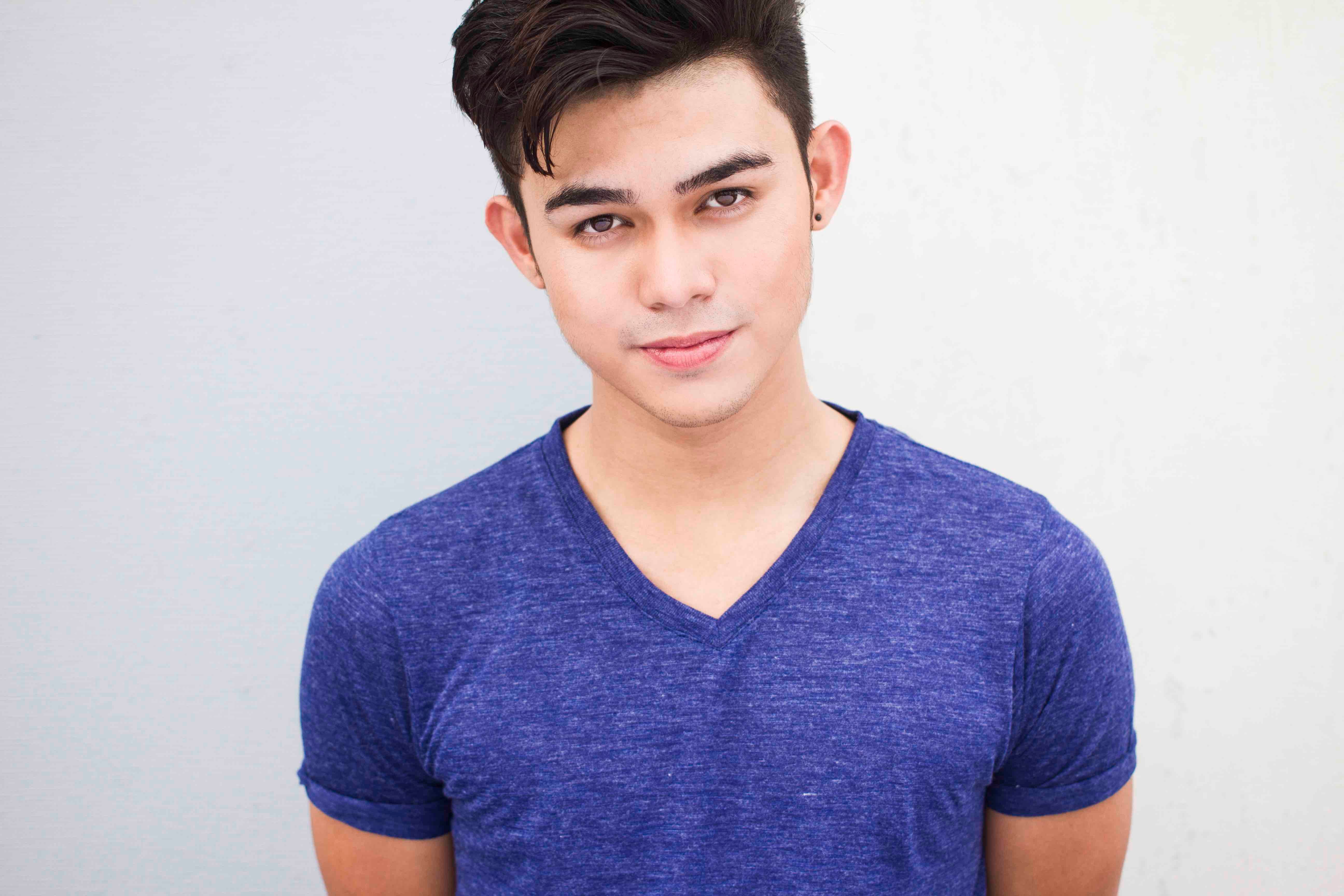 Much more than just Piolo’s son

IÑIGO Pascual does not want to settle for just being Piolo’s son. With a bright future ahead of him, he is ready for the pressures and expectations of show business.

“The most challenging thing in the business is the fact that I am Piolo’s son,” says Iñigo. “The standards placed on me are so high.”

Indeed, people expect him to be as good as his father. But rather than taking it negatively, Iñigo uses it as a motivation to strive harder: “I’m in show business because of my dad, and I’m very grateful for that.”

Iñigo’s interest in joining show biz was sparked at a young age when he watched his father perform. He told himself that one day, he, too, would do the same.

“I’ve always wanted to be a performer and actor, even as a kid,”
he says. “My biggest influence is my dad, because he taught me almost everything I learned about show business.”

Unknown to many, Iñigo did theater at Village Christian School in Los Angeles, California. The first musical he was in was “Godspell,” where he played Judas.

He says he loves being onstage because it opens a lot of opportunities.

In 2014, Iñigo landed a major role in the Filipino romantic comedy film “Relaks, It’s Just Pag-Ibig,” where he starred with young actors Julian Estrada and Sofia Andres. The next year he appeared in “Para sa Hopeless Romantic” and “Crazy Beautiful You.”

“What I’ve learned so far in this industry is to be patient,” he says.

The fans also motivate Iñigo to do better in the industry because of the “support they give.”

Ultimately, Iñigo wants to be known for his character and distinct talents: “I want to say that this is me and this is who I am, not Piolo’s son, but just
Iñigo.”

That’s why he pushes himself to the limit, and puts a lot of effort and hard work into his craft.

Though Iñigo has a busy schedule, he still finds time to attend workshops to hone his acting skills.

“I was scared when I was starting because I was put in the field right away,” he admits. “But that’s how I learned to improve and not make the same mistakes again.”

His favorite project is the television drama “And I Love You So,” where he is also able to share his musical talent.

“I’m excited with this project,” he says, “because this is the first time I get to show my singing and songwriting.”

How do you spend leisure time with your dad?
“We just like to watch movies. We sit and stay in our condominium and just eat.”

If you were to become a superhero, who would you be and why?
“Spider-Man mixed with Superman.”

What is the most interesting thing about you that people should know?

Whose music are you listening to these days?
“Justin Bieber’s new album, Ed Sheeran and Tropical House.”

What is your fashion sense?
“Plain white tees. The colors I usually wear are black, gray or white. I don’t like a lot of printed stuff. Less is more for me.”

What interests you most?
“I love music. It’s my passion.”

What’s a song you would dance to the most?
“‘Sorry,’ by Justin Bieber.”