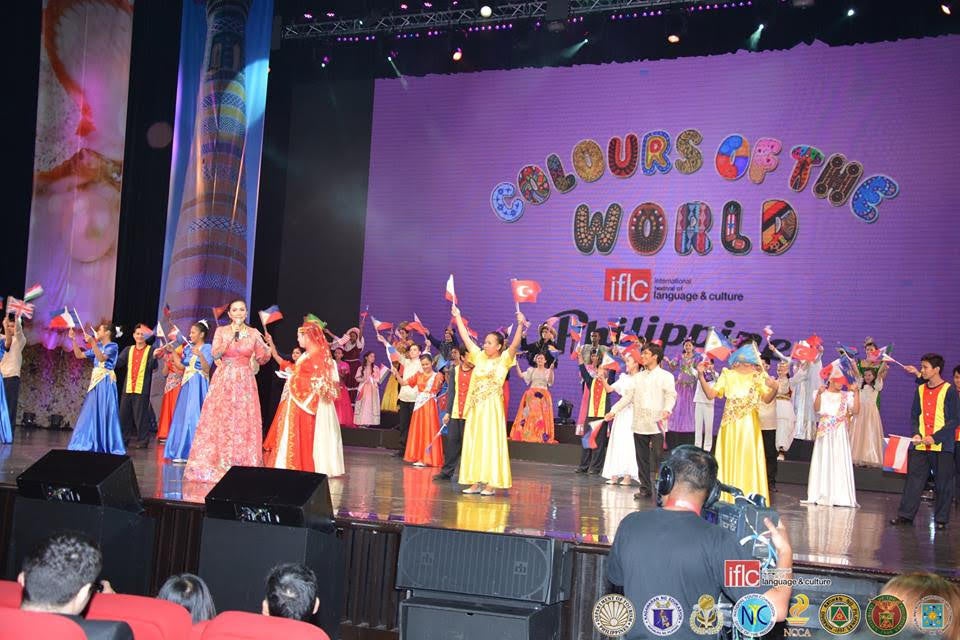 “COLORS of the World” features talents from 15 countries.

THE YOUNG foreign students, all personable singers and musicians, performed before the audience at the Hotel Benilde in Manila, one by one, and were roundly applauded. The resulting effect was one of international goodwill.

The event was the press launch of the 14th International Festival of Language and Culture, to be held on Feb. 2 at the Newport Performing Arts Theater in Resorts World Manila, Parañaque City. The festival celebrates cultural diversity and the richness of young talents who share dance and songs in their own language.

In his remarks, festival coordinator Bora Arslan of Turkey, where the first event was held, called attention to the violence and terrorism that plague the world today.

“There is need to be aware of what is going on in the world today,” he said. “People killing each other, being prejudiced, suspicious. But less than one percent of the world’s population is creating all that trouble.”

The festival, Arslan said, “is a small step that has grown into such a big event. In the future, we expect that it will be even bigger.”

He added, “The Philippines has so much to contribute to the event.”