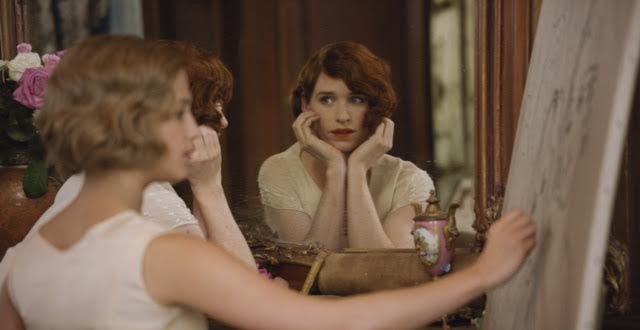 DIRECTED by Tom Hooper, the film reflects on identity and transformation.

‘The Danish Girl’: Story of metamorphosis

Directed by Tom Hooper, “The Danish Girl” was based on the 2000 fictional novel of the same name by David Ebershoff and loosely inspired by the lives of Danish painters Lili Elbe and Gerda Wegener.

“The Danish Girl” was Ebershoff’s debut novel. First published in 2000, the book won the Lambda Literary Award for Transgender Fiction, among other honors. It has been translated into nearly 20 languages.

In 1926 in Copenhagen, artist Einar Wegener is married to Gerda Wegener and is revered for his landscape paintings. Gerda is also an artist, less renowned but steadily working as a portraitist of prominent citizens. Theirs is a strong and loving marriage, yet personal and professional epiphanies have eluded them both.

That all begins to change one day when, on deadline for a portrait, Gerda asks her husband to fill in for a model by putting on a dress so that she can finish the painting. The experience is transformative, as Einar soon realizes that being Lili is an expression of his truest self, and he begins living his life as a woman. Gerda unexpectedly finds that she has a new muse, which renews her creative ferment.

But the couple soon brush up against society’s disapproval. They leave their homeland for the more open-minded world of Paris. There, it is Gerda’s career that continues to flourish. The couple’s marriage evolves—and not without strain. But again and again, Gerda supports Lili during his journey as a transgender woman. Through the other, each of them finds the courage to be who they are at heart.

For Hooper, “The Danish Girl” shares with “The King’s Speech” (which he also directed) that theme of the blocks that lie between us and the best version of ourselves— and how we overcome those blocks.

“The film tells the extraordinary story of Lili Elbe, one of the world’s first people to undergo gender confirmation surgery, and the powerful love story of two people who go through Lili’s journey together,” Hooper said. “It movingly portrays a marriage going through a profound transformation.”

For his performance as Lili Elbi, Redmayne has been nominated for the Oscars.

“The Danish Girl ” will be shown exclusively at Ayala Malls Cinemas starting Feb. 3.