ATENEO Entablado’s production of “Romulus D’Grayt”—Dr. Jerry Respeto’s translation into Filipino of the play written by Swiss playwright Friedrich Dürrenmatt, about the Roman emperor Romulus who would rather tend to his chickens than defend the empire from conquering Teutons—has remaining shows today and on Feb. 13, 2 p.m. and 7 p.m., at Rizal Mini Theater, Faber Hall, Ateneo de Manila University. Directed by Jethro Tenorio. Call Riczel Venegas 0915-5733175. 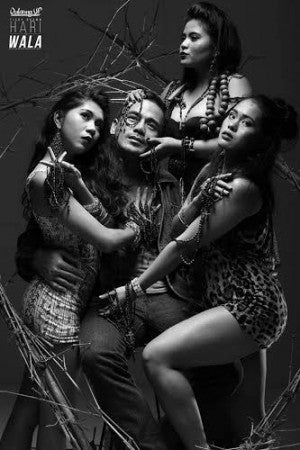 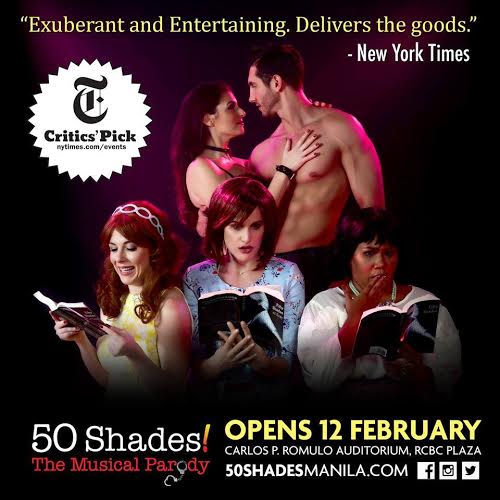 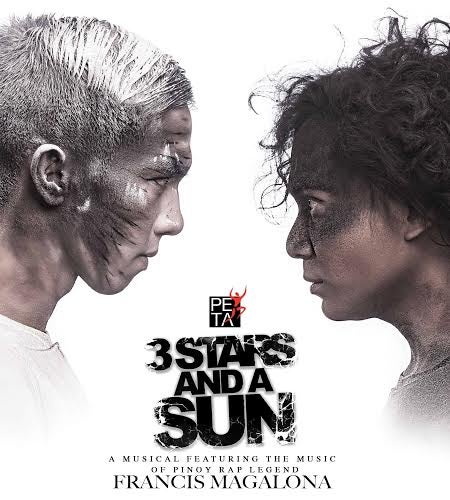 Peta goes dystopian in “3 Stars and a Sun,” a new musical that features the songs of the late rapper Francis Magalona. Written by Mixkaela Villalon and Rody Vera, the show is directed by Nor Domingo, with musical arrangement and direction by Myke Salomon. The cast includes Bodjie Pascua, Nicco Manalo, Che Ramos-Cosio, Gio Gahol, Paolo Valenciano, Giannina Ocampo, Carla Guevara-Laforteza and others. “3 Stars and a Sun” runs until March 6, Tuesdays to Sundays, at the Peta-Phinma Theater, Peta Theater Center, No. 5 Eymard Drive, New Manila, Quezon City. Call 7256244, visit petatheater.com and ticketworld.com.ph 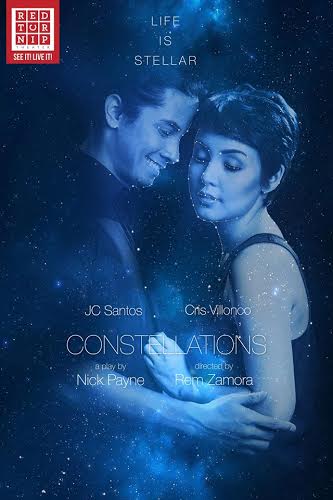 (RELATED STORY: Red Turnip Theater downscales but aims for the stars in ‘Constellations’) 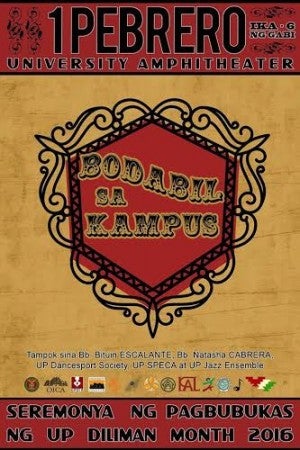