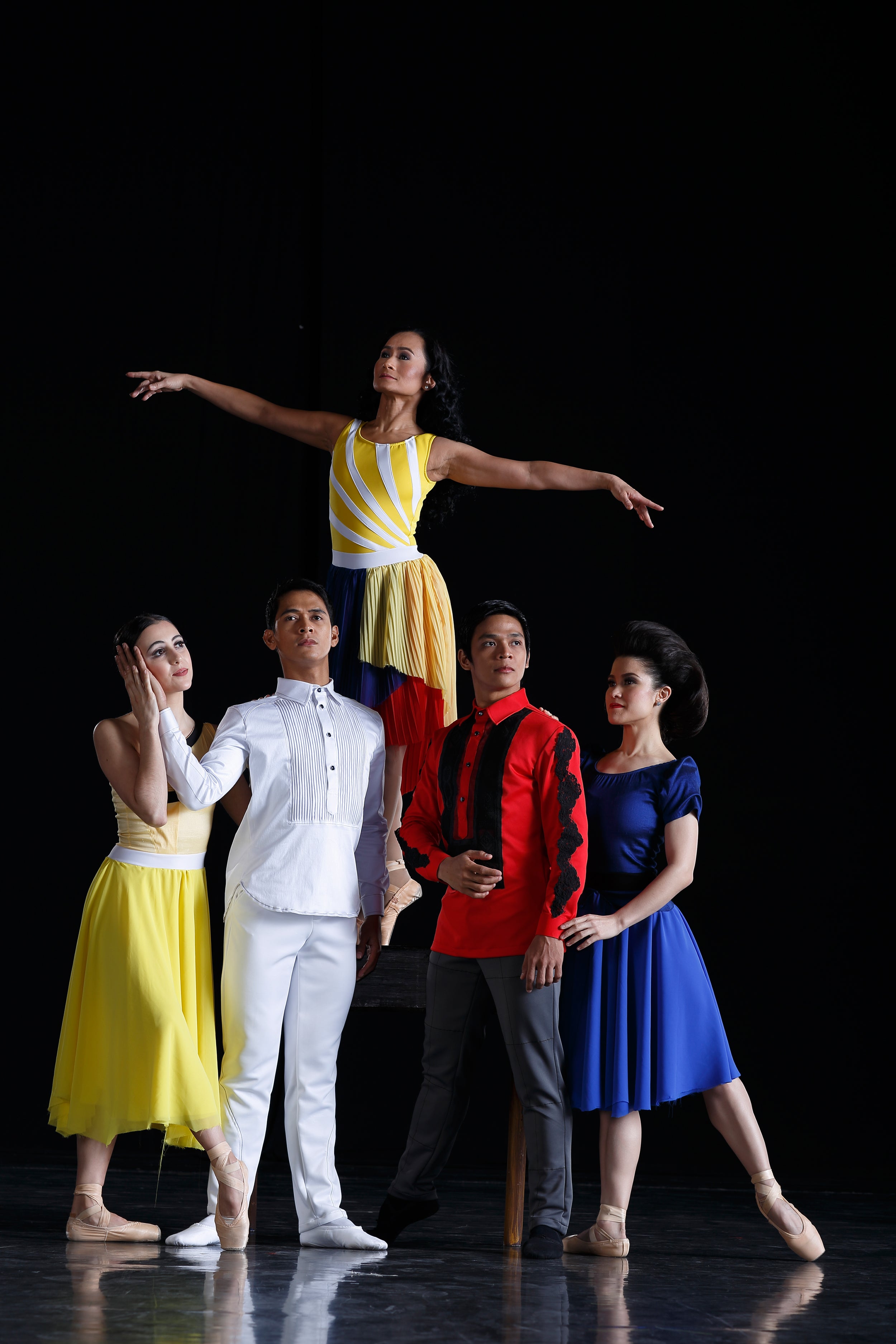 FOR THE 30th anniversary of Edsa Revolution this month, Ballet Manila will celebrate the spirit of People Power through the world premiere of “Rebel,” a full-length ballet by British choreographer Martin Lawrance, inspired by the rebellion of the Roman slave Spartacus.

“Rebel is the culmination of a dream project I’ve had in mind since 2010,” said BM artistic director Lisa Macuja-Elizalde. 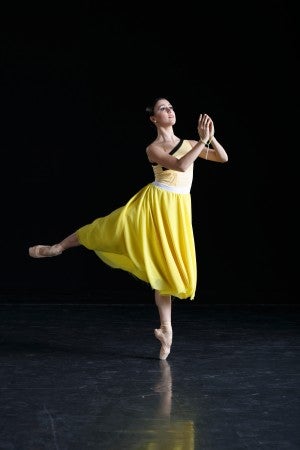 “I was waiting for the right choreographer to share my ideas with and when I met Mr. Lawrance two years ago, the concept of a full-length ballet based on Spartacus but deriving characters and events from the historic Edsa Revolution resonated well with him. I knew he was the one so we shook hands and went to work right away!” 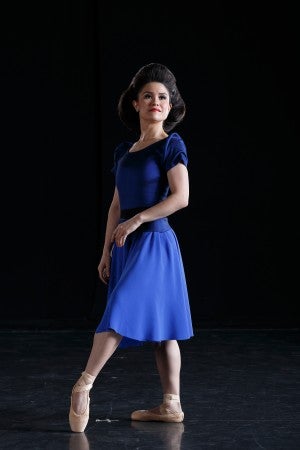 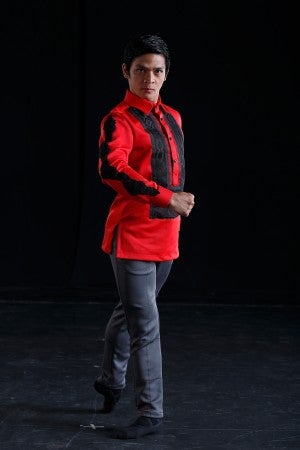 A spectacle of dance and music, “Rebel” also features internationally acclaimed musical theater artist Joanna Ampil (as the voice of Inang Bayan), and the ABS-CBN Philharmonic Orchestra under the baton of Gerard Salonga featuring the music from “Spartacus” by Aram Khatchaturian. Costumes are by contemporary fashion designer Jeffrey Rogador.

“‘Rebel’ is a symbolic retelling,” says Elizalde. “We tried our best to capture in movement and music the essence of that historic event in 1986, when the Filipino nation offered a unique gift to the world by showing how a revolution could actually succeed through peaceful means. Whether they learned about People Power in text books or have lived through the experience themselves, we want to remind the audience of that proud moment in time when faith, nonviolence and unity swayed the course of our nation’s destiny.”

“We hope that in some way, the memory will help revive our idealism to commit ourselves to be the change we all want to see.”