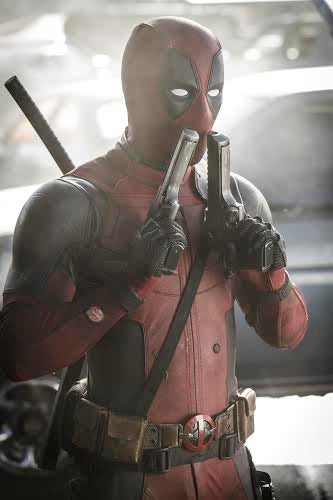 ‘Deadpool’: From super villain to antihero

MARVEL character Deadpool first appeared in the 1990 comic book “New Mutant #8” as a super villain. Eventually, he was turned into an antihero in 1997 when he headlined his first self-titled comic book.

Deadpool—whose real name is Wade Wilson—is a military man turned assassin. Diagnosed with cancer, he is offered by the government to undergo an experiment that will cure his sickness. The operation likewise gives him superhuman healing powers.

And this year, the comic book character will grace the silver screen with “Deadpool.” The movie stars Ryan Reynolds.

Reynolds, a Marvel Comics fan and one of the producers of the film, said that he and the filmmakers wanted to stay true to the character of “Deadpool” as read in the books.

“We’re staying as true to the character as possible. We really ran with the idea of Deadpool being aware he’s a comic book antihero,” Reynolds said. “It gave us the freedom to tell this story in a totally unorthodox way. We occupy a space that no other comic book movie has—or can.”

Deadpool is deemed as an unconventional Marvel Comics character because of his weird humor and his ability to break the fourth wall.

The film narrates Deadpool’s transformation from an ordinary person to a supernatural being and his action-packed search for the man who nearly destroyed his life.

Deadpool was created by comic book writer Fabian Nicieza and artist Rob Liefeld. This Marvel anti-hero is unique in a way because he is a contrast to usual holier-that-thou comics characters.

Liefeld noted that the filmmakers managed to compile the most interesting and significant published stories of Deadpool.

“They mined all the good stuff in the comics from about a 10-year period and came up with a movie that sews it all together,” Liefeld said. “This will be the Deadpool that will become canon moving forward.”

He also said that the film “explodes with action.”

“Deadpool” is the debut film of Tim Miller and it is written by Rhett Reese and Paul Wernick.

“Deadpool” opens this February 10 in cinemas (2D and IMAX screens) from 20th Century Fox to be distributed by Warner Bros.