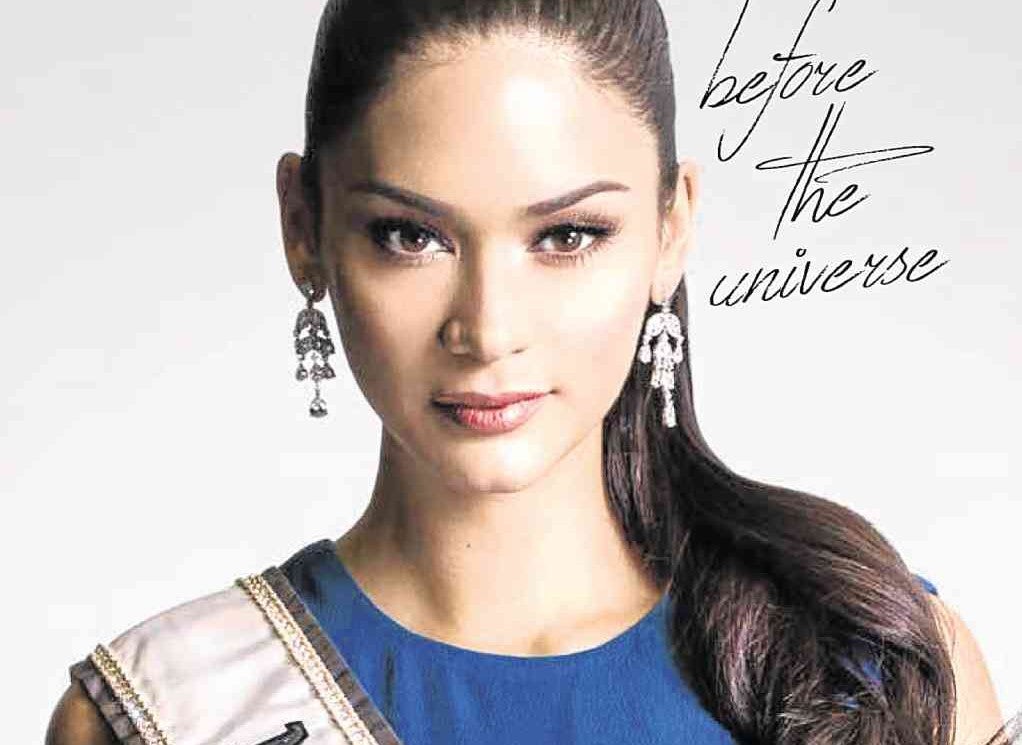 Most memorable quotes from Pia Wurtzbach

For a pageant-crazy country such as the Philippines, which waited 42 years to bag its third Miss Universe crown, a week with Pia Alonzo Wurtzbach is just too short.

Filipinos could not seem to get enough of their queen, whose homecoming took place more than a month after her proclamation as the most beautiful woman in the world, the universe, rather.

Some of Pia’s more memorable lines during her brief visit:

“It’s not true that there’s Filipino time, because I was on time,” says Pia, who came first for the Miss Universe candidates’ registration. “The call time was 10 a.m. I was there at 9:45, sitting, waiting for the doors to open. I was country number one,” she said in her first press conference.

“I actually did not prepare a speech, because I never prepare my answers anyway. I want everything to come from the heart.”

“To be back here now with the crown is the ‘happily ever after’ that I’ve been dreaming of in my lifetime. This is not just my dream, but every Filipino’s. I’m so proud, so happy.”

Asked what she would do if she meets someone who has bashed her, she said: “I will shake his hand, introduce myself, and hopefully have a fresh start.”

On her controversial reply to the question about US military presence in the Philippines: “There is no second best answer. That’s the only answer in my mind at that time. I stick to my answer.

“Military presence is different from military bases. Presence could be in the form of aid, help or security. It doesn’t sound bad at all. If people are strongly against it, I respect their opinion. I would gladly listen to them.”

On the pressure to sustain the Philippines’ impressive run in the Miss Universe pageant: “I didn’t want to be the one to break that streak. The most important thing was I had to make my countrymen proud, no regrets.”

On the grueling aspect of the Miss Universe title: “I can’t complain. I’ve been wanting to win for years, dreaming as a kid, and now I’m going to complain? I’m going to accept what is thrown at me.”

Being exposed to the pageant scene for years, Pia has also developed a keen eye for beauty. “My Miss Universe Top 5 prediction was accurate,” she said.

Pia also confirmed her BFF status with Miss USA Olivia Jordan, who placed second runner-up in the pageant. “Olivia is the first person I thought of bringing here. I told her, ‘I wish the next time I go back you’d come with me. Come and see what the Miss Universe is like here.’ She’s well-loved in the Philippines anyway,” Pia said.

Pia, who was a contributing writer, stylist, makeup artist and model for the Inquirer Lifestyle section before her win, said she still wants to be part of the paper. “It crossed my mind to write an article or keep a diary while I’m still Miss Universe. We’ll see what will happen at the end of the year.”

When probed about her love life: “There’s nothing, really. I thought it was something. I thought I was seeing somebody, but I wasn’t pala. Kahit Miss Universe ka puwede kang maging sawi.”

And when asked how it feels to be “Reyna ng mga bakla,” Pia declared, “Pak na pak! Gano’n!”