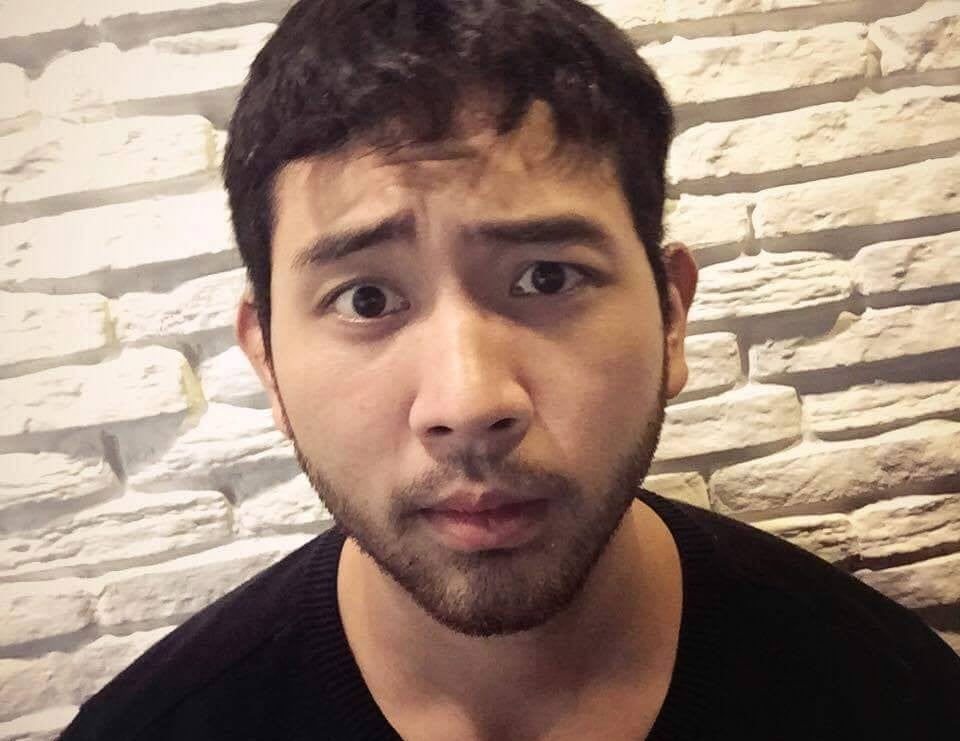 As an “unauthorized parody,” audiences will be taken on a journey by eight teenagers whose characters are so cruel, so harmful, and how they breathe a breath of reality on today’s social issues of sexual relations and identity, bullying, teen violence, drug use, child sexual abuse, suicide, eating disorders, rebellion and more.

The play revisits familiar characters from the Peanuts comic strip—Charlie Brown, his little sister Sally, Linus and Lucy, Peppermint Patty, Marcie, Shroeder, the Little Red-Headed Girl, and Pigpen—grown up and in high school.

All the characters go by different names, because the play was produced as an “unauthorized parody.” (Charles M. Shulz had nothing to do with it.) Van (Linus) is a stoner; Tricia (Patti) and Marcy (Marcie) are party girls; Lucy has been institutionalized for pyromania; CB (Charlie Brown) and Matt (Pigpen) are the popular kids at school, if only because they bully everyone else; and Sally and Beethoven (Shroeder) are mistreated, disliked outcasts.

Produced by Twin Bill Theater as its first official play for their first season, the founders led by theater professionals Joseph and Francis Matheu noted that their goals are focused primarily on stirring up the public’s interest to rediscover, love and preserve our historical, cultural and spiritual values through theater; and to make quality, thought-provoking productions more accessible to the non-theater going public.

The company also aims to produce shows that explore and challenge issues faced by today’s society.

The producers strongly advised the play is recommended for ages 15+ due to strong language and sexual references. 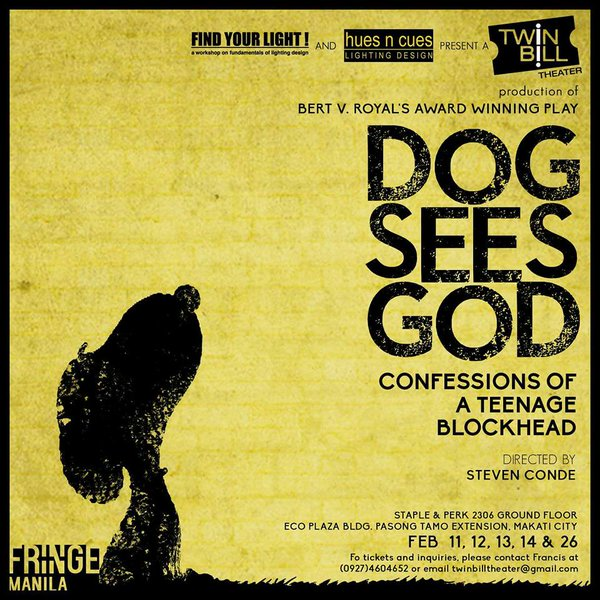