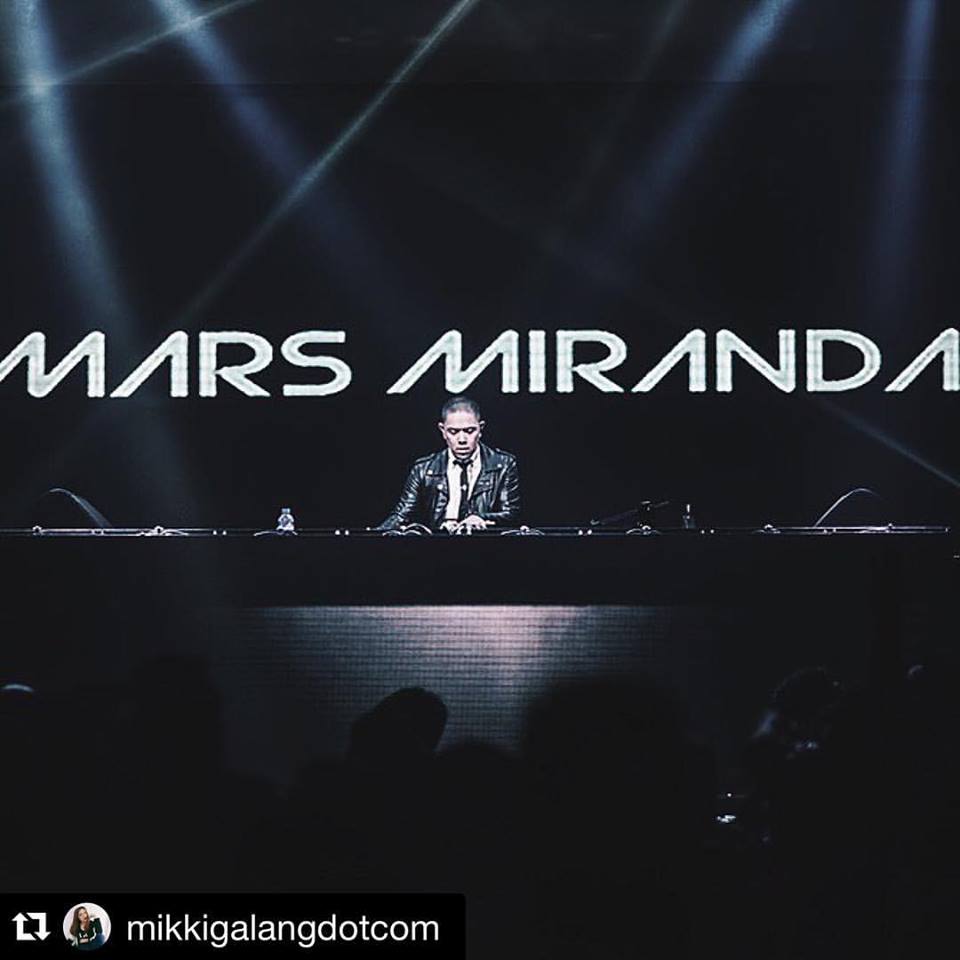 7 DJs in one party at new Clark hotel

Rave Republic, composed of Mathias Schell and Stas Madorski, has performed in some of the biggest festivals and clubs in Singapore, Korea, China, Japan, Vietnam, Hong Kong, Myanmar, Taiwan, Malaysia, Indonesia, Australia, and the Philippines.

“People in Pampanga like to party but most of them have yet to discover and experience a true dance festival,” said Daesik Han, president and CEO of Widus, explaining why he wanted the show at the hotel.

Also this month, the all-boys English vocal group Libera, which is very popular in the Philippines, will be back for two performances, Feb. 16 at the Philippine International Convention Center, and Feb. 18 at Centerstage in SM Seaside City Cebu.

From the group’s website libera.org.uk: “The singers of Libera, who are aged 7 to 16, attend different local schools in South London and come from a variety of backgrounds… They do not think of themselves as choirboys, but rather as an alternative kind of boy band.

“While the unique sound of Libera may be impossible to pigeonhole, its universal appeal has endeared the group to fans all over the world, particularly in the United States, the United Kingdom, the Philippines, South Korea and Japan, where their CDs top the mainstream and classical charts and where they pack concert halls appearing in their trademark flowing white robes on imaginatively lit stages.”