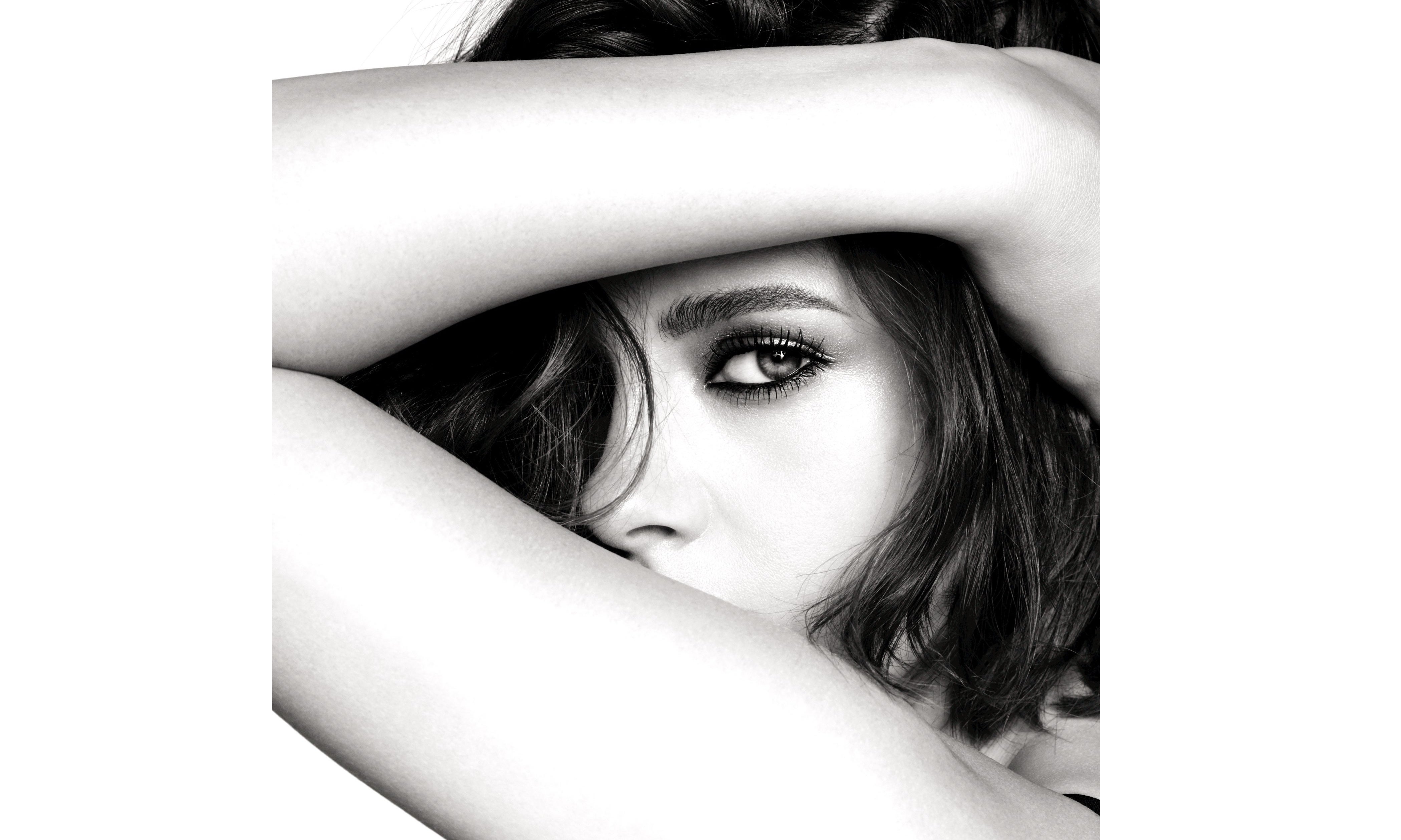 Kristen Stewart is the new face of Chanel makeup

Chanel is pleased to announce that American actress Kristen Stewart is the new face of its 2016 Eyes Collection campaign, which was photographed by Mario Testino and scheduled for release in June 2016. Stewart will appear in a series of portraits embodying various facets of the contemporary Chanel woman with her modern, magnetic beauty and free spirit.

Stewart had previously appeared as the face of the 2013 Paris-Dallas 2013/14 Metiers d’art collection and is also the face of the Paris in Rome 2015/16 Metiers d’art collection advertising campaign, which will be unveiled in May 2016. She also starred in the short film “Once and Forever,” directed by Karl Lagerfeld, which premiered last December during the fashion show in Rome.

Stewart received acclaim for her performances in “Panic Room” (2002), “Into the Wild” (2007), the “Twilight” movies (which began in 2008), “Adventureland” (2009), “Clouds of Sils Maria” (2014) and “Still Alice” (2015), among others. This year, Stewart will be featured in the upcoming film “Personal Shopper” by French director Olivier Assayas, an as-yet untitled film by Woody Allen and in Oscar-winning director Ang Lee’s Iraq war drama “Billy Lynn’s Long Halftime Walk.”