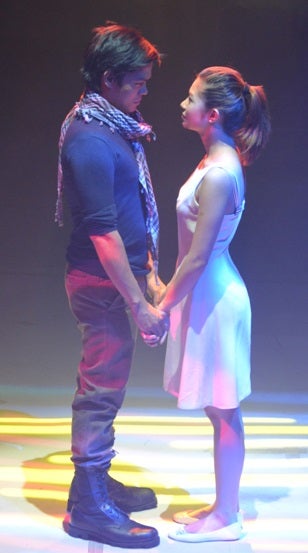 Single or taken, Inquirer Theater got you covered this Valentine weekend. Ongoing shows include a kinky parody, a dystopian musical, a free dramatic reading and superhero musicals.

What to love: It’s Shakespeare played by a young, frisky cast—what’s not to love?

‘50 Shades! The Musical Parody’ at RCBC

What to love: The musical is unapologetically raunchy, with hilarious songs such as “There’s a Hole Inside of Me” and “Any Other Couple.” Watch out for whips, handcuffs and a good deal of dirty talking. No need to read the book or watch the movie, just be a good sport and enjoy.

‘Defending the Caveman’ at BGC

Watch Joel Trinidad explain—and defend—men and their annoying habits in the comedy “Defending the Caveman,” a monologue that explores the differences between men and women and how such affect their relationship.

Written by American actor and comedian Rob Becker, it is the longest-running solo stand-up show in Broadway and winner of the 2001 Laurence Olivier Award for Best Entertainment. The Manila show is directed by Cathy Azanza-Dy.

What to love: Men do the talking this time, and hopefully the women listen.

The dystopian story is set in Stormdome, a shelter that protects the surviving humans, divided into two cities: the shiny and powerful citizens of Lumino, and the scruffy Tropang Gising of Diliman.

Musical director is Myke Salomon; written by Mixkaela Villalon and Rody Vera; directed by Nor Domingo.

What to love: Francis M. songs done theater-style; there’s a Tagalog version of “Cold Summer Nights” translated by Cabico. The musical has postapocalyptic elements reminding us of “Star Wars” (Protektanod guards akin to Stormtroopers) and “Hunger Games” (Stormdome as Capitol).

Set in 1980s Olongapo, the play follows the adventures of Tisoy Brown, an Amerasian played by Neil Ryan Sese (alternating with Paolo O’Hara). With a Filipino mom and an American dad, Tisoy Brown grows up confused about his identity. He goes on a journey to discover himself, meeting a drug-dealing kapre and slave traders, among others, along the way.

What to love: Vera incorporates Filipino folklore in the Nordic play and comes up with a rich tale.

‘Buwan at Baril’ reading at CCP

Listen to John Arcilla (of the breakthrough film “Heneral Luna”) read lines from “Buwan at Baril,” a play written by Cultural Center of the Philippines artistic director Chris Millado. The play, originally staged by Peryante and Peta in the ’80s, tackles the oppressed lives of Filipino farmers, laborers, priests, student activists and rebels and their fight against the Marcos dictatorship.

What to love: Entrance is free! But voluntary donation is welcome. “Buwan at Baril” is political material, which is timely for the coming elections. 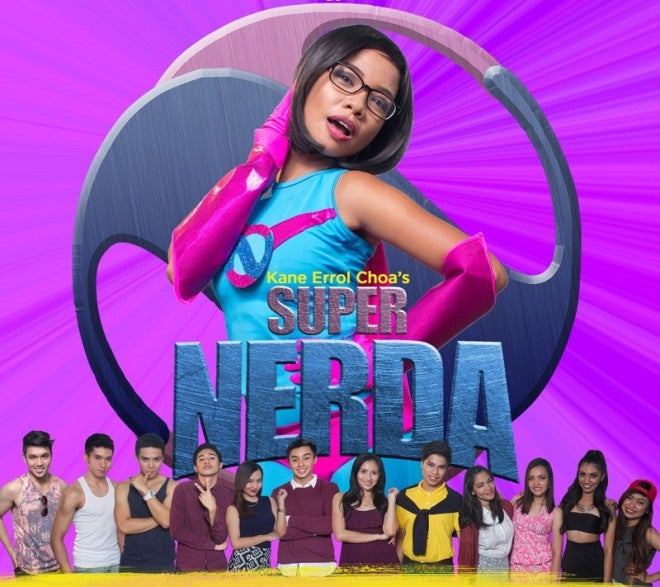 Geeky girl Verna mysteriously gets  magical underwear that transforms her into Super Nerda when she wears it. A newbie superhero, she gets the hang of saving people’s lives through the help of her elder mentor Mamshie—and her magic panties.

Mediartrix, the musical theater organization of the University of Santo Tomas, presents this musical comedy written by Kane Errol Choa and directed by Jan Kristoffer Enriquez. 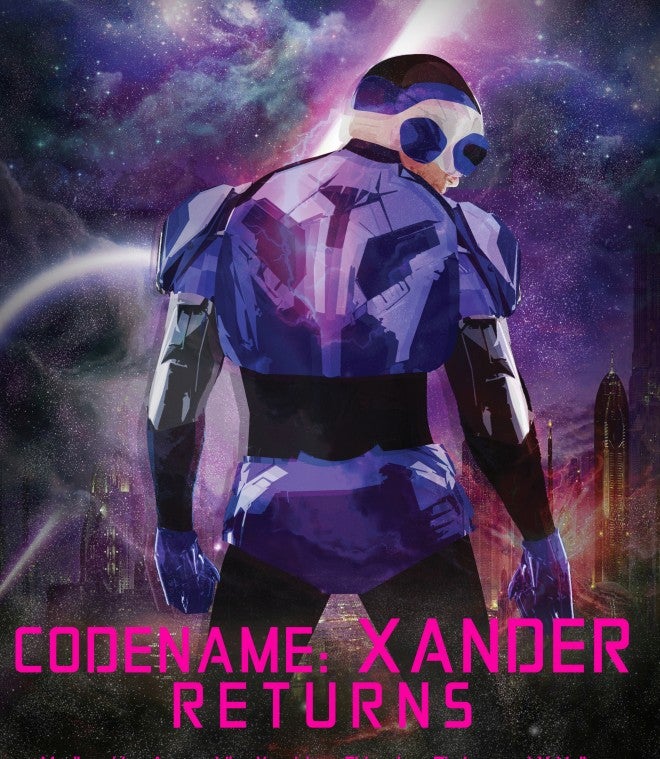 Alexis is the Pulis Pangkalawakan general who transforms into galactic superhero Xander. He and other space sheriffs fight off Papi Ley-ar, the evil Fuchsia leaders Ida and Drigo, and the Amasonas to save the galaxy—with the help of his lady love Annie.

“Xander Returns” is a sequel to “Codename: Xander,” which was staged in UA&P last year; both are written by director Christian Vallez.

Written by Bert V. Royal, it is presented by Twin Bill Theater as part of Fringe Manila arts festival.