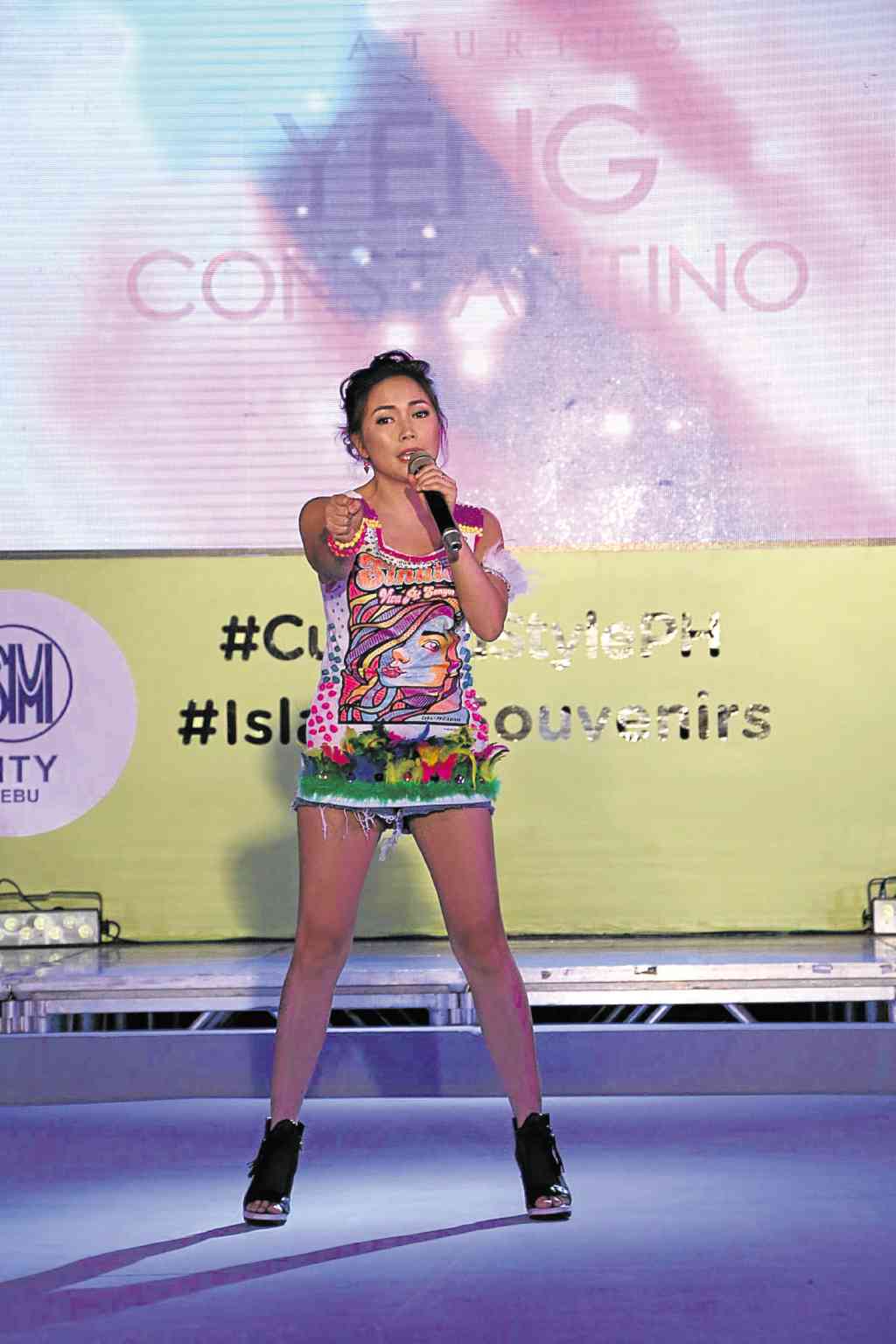 EVERY year, we tell ourselves that this is going to be our last Sinulog, and yet every year we find ourselves back where we were the year before—right in the thick of it all.

As with most age-old customs, Sinulog is a habit we Cebuanos simply cannot quit. While Sinulog brings with it time-honored traditions like the fluvial parade or the traslacion (ritual transfer of the Sto. Niño), it has also welcomed recent additions, like street parties and music festivals.

One such addition that is fast becoming a tradition is homegrown brand Islands Souvenirs’ annual Cut & Style fashion show, which takes place every Friday before Sinulog, signifying the start of the Sinulog weekend revelry.

The Cut & Style Your Sinulog Shirt 2016 fashion show took place at The Northwing Atrium at SM City Cebu, as it has done every year since the show started in 2014. Camille Villarreal, executive vice president of The Islands Group said, “We wanted to make this year’s show even more inclusive because that’s what the brand is all about. It really is for everyone. This year’s show will not only be about fashion, but also music as we are having live musical performances for the first time in the show’s history.”

Taking their cue from mainstream media and popular culture, Islands Souvenirs flew in the country’s premier dance group, G-Force, headed by teacher Georcelle to kick off the show, along with pop/rock chart-topper Yeng Constantino as the finale—all to the crowd’s delight, of course.

As tradition would have it, the show featured local personalities in Islands Souvenirs’ Sinulog t-shirts that were cut, styled, embellished and customized, so each shirt was as individual as the personalities wearing them.

As with the rest of the country, we can’t seem to get enough of beauty queens these days. So it was only fitting that Miss Cebu 2016 Raine Baljak walked the runway, accessorizing her Islands Souvenirs t-shirt with the best headdress of all—her newly won crown. She was joined by her court, 4th runner-up Felina Lim, 3rd runner-up Merl Gayo, 2nd runner-up Shaila Rebortera and 1st runner-up Tracy Maureen Perez.

What steals the show each and every year though are the adorable kids who brave the ramp as their parents, grandparents and even strangers loudly cheer them on.

Every year, the Cut & Style fashion show features a stylist or fashion designer who showcases the limitless possibilities of a t-shirt. In 2014, it was Hollywood master shredder Adam Saaks who cut and styled the shirts on the spot. Last year, it was Cary Santiago who gave the humble t-shirt couture treatment.

This year, it was Cebu’s very own Kate Torralba, whose sunny and quirky aesthetic made her the perfect fit for the brand. Her penchant and knack for prints, colors and tongue-in-cheek accessories, like a purse in the shape of an orange juice carton, all looked right at home in Islands Souvenirs’ Sinulog shirts.

KT’s fashion career has recently taken a backseat to her music, which has taken her all over the globe, most recently in London and Paris, so it was such a treat to see her go back to her roots—in fashion and Cebu.

Music was still very much on her mind, though, as she chose David Bowie’s “Hallo Spaceboy” (featuring the Pet Shop Boys) as the soundtrack for her collection, a nod to the iconic artist who passed away just a few days before.

At the 7 a.m. call time earlier that day, Kate went, “Nooooo, this is my old life!” Then she added, “This is the first fashion show I’m doing in more than five years.” But she still said yes to the Sinulog show, “for the love of @theislandsway.”