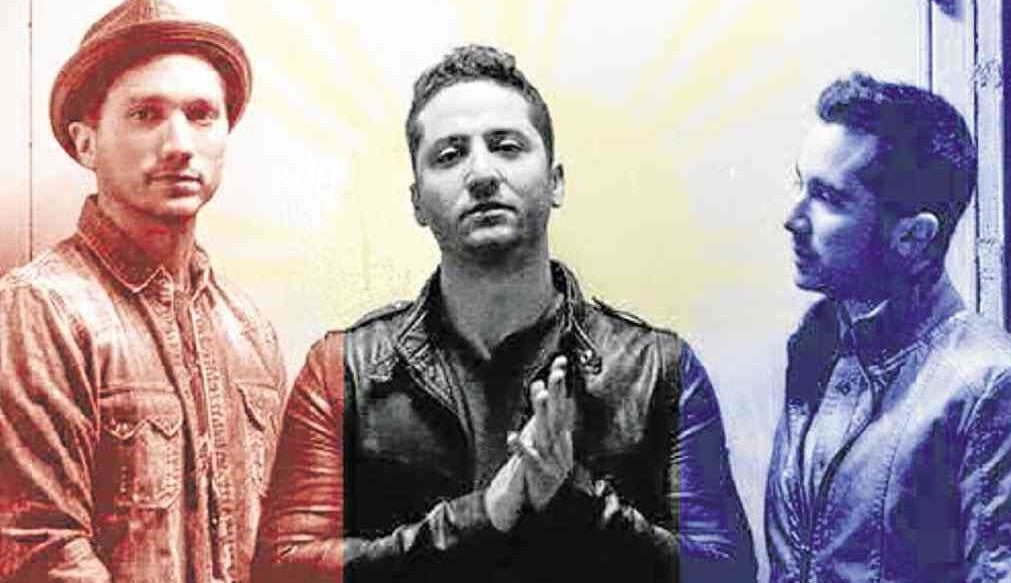 What to expect at Madonna’s MOA Arena concert

The countdown begins. It’s 11 days to Madonna’s Manila concerts on Feb. 24 and 25 at the Mall of Asia (MOA) Arena.

This is the sixth Asian stop and fourth leg of the Queen of Pop’s current “Rebel Heart” world tour which kicked off Sept. 9, 2015 in North America.

What can her Filipino fans expect?

First, the stage—which sources say will be flown in and mounted in the venue a few days ahead of the gigs—will be a long catwalk with a circular stage in the middle, and cut through the middle of the VIP rows. Its shape is a hybrid between a cross, an arrow and a heart.

Madonna will have eight wardrobe changes, while being accompanied onstage by 28 performers.

“Madonna, now 57, hasn’t allowed herself to become an oldies act. She filled the set with songs from ‘Rebel Heart,’ released this year, and thoroughly rearranged her early hits.

“Through the decades, Madonna’s tours have delivered spectacles that push hot buttons galore: sexuality, power, faith, rebellion and sheer willfulness. They were all part of the ‘Rebel Heart’ show, too. But on this tour, Madonna isn’t confronting her audience as much as sharing her prerogatives with it. The dance numbers go hopscotching through history and geography, reaching up in the air and across the arena, simply because they can.”

Why is the pop-rock trio Boyce Avenue so popular worldwide, despite hardly any radio or TV exposure?

Composed of Puerto Rican-American brothers Alejandro, Daniel and Fabian Manzano, the group achieved success by continuously uploading videos of themselves covering pop hits, in the process earning millions of views on YouTube.

Boyce Avenue is acknowledged as “the most streamed international artist in the Philippines.”

His most recent appearance with a foreign band was only last Jan. 20 when he jammed on two songs with another US classic rock band, Chicago. He nearly stole the show.

Pineda’s fans will soon have the rare opportunity of seeing him perform solo in “Love and Rock ’n’ Roll”—a Valentine month gig on Feb. 27 at Music Museum.

That would be a treat, because Pineda will get to sing whatever he wants to, while on a break from Journey’s regular tour.