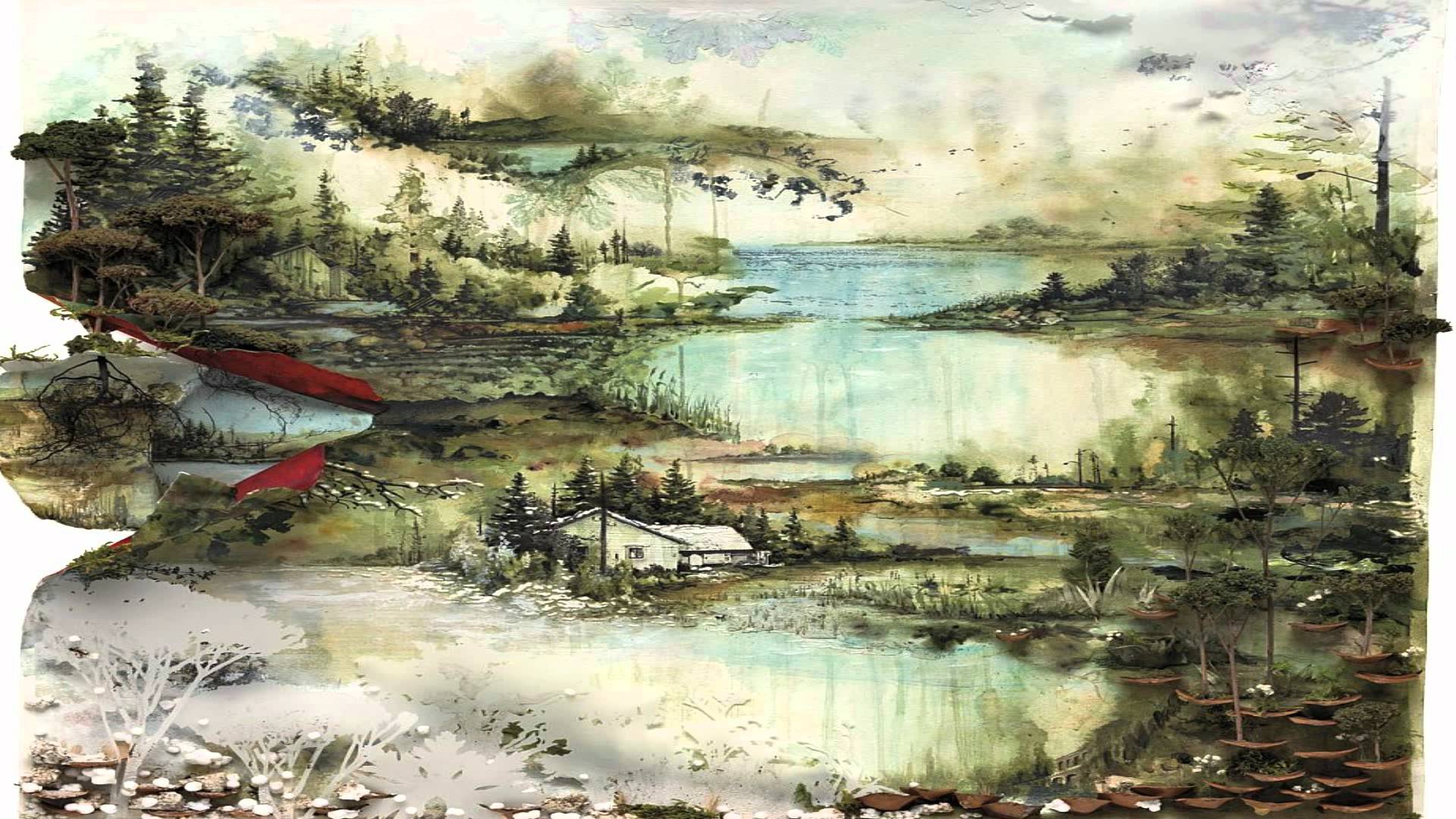 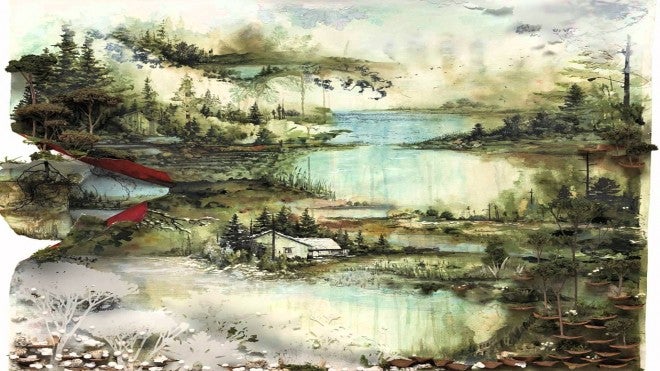 A bit elusive, maybe. Reclusive? Yes. Or at least, he used to be. But contrary to what naysayers might believe, Justin Vernon’s definitely not the sad sack who lives on Peanut M&Ms and melancholy memories from his painful past.

In an e-mail interview with Inquirer Super, we found out that the man behind Bon Iver’s beautiful, evocative brand of indie-folk music actually seems to enjoy working with other artists and living in the now. He also looks at fame and success with loads of humility and a bit of humor—you’d be surprised to know where Vernon proudly displays his Grammy for everyone to see.

“It sits right on top of the studio toilet! Everyone poops,” he said with a smile.

In two weeks, Vernon and his bandmates will be in town for the fourth installment of Wanderland Music & Arts Festival, mounted by Karpos Multimedia. Bon Iver joins American alt-rock band Death Cab for Cutie in headlining this year’s space-themed music fest, which happens on March 5 at the Globe Circuit Events Ground in Makati.

This Manila visit is part of Bon Iver’s first-ever Asian tour, with stops in South Korea, Taiwan, Singapore, Japan and Hong Kong. “I’ve only heard from friends that the Philippines is a great place for music, and the culture and cities are something I’m very excited to experience,” said the 34-year-old singer-songwriter.

The band’s name is a spin on the French phrase “bon hiver” (meaning “good winter”), which Vernon had picked up while watching reruns of the ’90s TV series “Northern Exposure.” In 2007, Bon Iver made its debut with the sleeper hit “For Emma, Forever Ago,” which spawned notable tracks such as “Skinny Love” and “Flume.”

This independently released album caught the attention of music lovers and labels alike with its haunting, mostly falsetto harmonies wrapped around folksy guitar tunes—the result of Vernon being holed up in a chilly cabin for three months in self-imposed hibernation.

The four-track EP “Blood Bank,” released in 2009, contained the spine-tingling a cappella song “Woods.” The song was sampled in Kanye West’s track “Lost in the World” off the 2010 album “My Beautiful Dark Twisted Fantasy,” which marked the first of many collaborations between the two artists. Bon Iver also contributed the mournful ballad “Roslyn” with St. Vincent for the soundtrack of “The Twilight Saga: New Moon.”

Breaking from the confines of his one-man-band writing process, Vernon created the follow-up to “For Emma” with several other musicians on board. The 2011 sophomore album “Bon Iver, Bon Iver” earned multiple Grammy nods and won as Best Alternative Music Album in 2012. Bon Iver was also hailed as Best New Artist that same year.

At the height of its success, the band decided to go on an extended hiatus. Bon Iver resurfaced three years later with new songs at the maiden launch of Eaux Claires, Vernon’s own music and arts festival, in 2015. The music fest is a joint venture that Vernon had started with The National’s Aaron Dessner.

At the time of this interview, Vernon was hard at work on mounting this year’s Eaux Claires back in his native Wisconsin: “We’re trying to give a platform to important musicians and artists in my hometown,” he explained. “We are sheltered in the Midwest. That makes us gifted and also sometimes, blind. I love when things from other sides of the gradient collide.”

More of Inquirer Super’s Q&A with Vernon below:

We were successful, yeah. Any artist was able to walk around just as any fan was, and have the same breadth of experience. We had music in the woods, music off the stage. Big stage performances—everything. It felt like us 20,000 people were all lifted off of Earth for a weekend. It was incredible.

I hear Kanye let it drop at Glastonbury that you two have been “making music together.”

I’m kind of always in a state of working on his tunes. He’s always asking to take a look at stuff and offer any opinions or musical options. It’s largely rewarding.

Has writing with other people given you a different perspective on your music?

Being a songwriter now is stranger and tougher because I’ve seen so much and been taken to so many pinnacles… Sometimes I’m not sure which direction to start walking in!

In an interview, you mentioned that Kendrick Lamar is “the most important musician alive today.”

Culturally, there is no one more important. He doesn’t sacrifice anything. He speaks the truth, and he does it with unprecedented talent and greatest of all, true fervor.

What or who inspires you nowadays?

“Making A Murderer”—a series on Netflix.

What is the most valuable lesson that fame and success have taught you?

That no one is more important than anyone else. That what you do does not define you, and who you are as a person is by far the most important thing about the gift of life.

Can you give us a teaser of what you’ll be playing at Wanderland?

Haha, I don’t really have the tools or wherewithal to accomplish successful Kanye covers. We’ll be playing as much of our first couple albums and EP as we can fit into the time!

Any messages for your Filipino fans?

Just bring yourself. I’m humbled by you all.

Come give Bon Iver and Co. some (skinny) love at Wanderland 2016; tickets and bundles are available at all SM Tickets or online via smtickets.com.