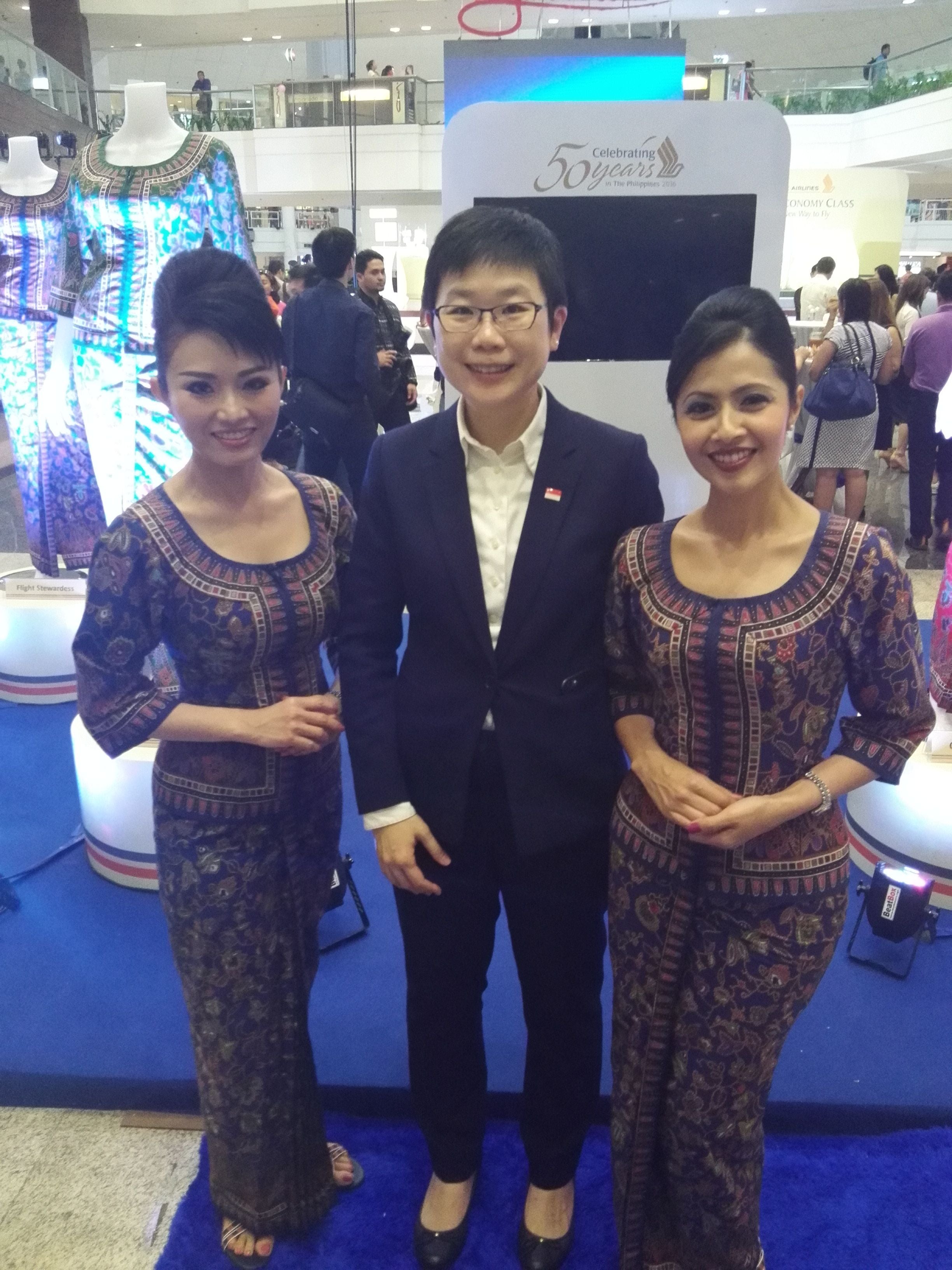 One of the world’s most awarded airlines is celebrating its 50th anniversary in the Philippines this year. To celebrate this milestone, Singapore Airlines (SIA), kicked off its annual showcase and travel fair on Thursday with roundtrip promotional fares starting at $150, a preview of its all-new Premium Economy Class seats, and the announcement of its new destinations.

“We commenced operations here in 1966 with a thrice-weekly service between Manila and Singapore,” said Mak Swee Wah, SIA’s executive vice president (commercial). “Today, Singapore Airlines and our subsidiary SilkAir operate 52 weekly flights out of the Philippines via Manila, Cebu, Davao and Kalibo.”

By July, SIA is adding Dusseldorf as its third German city and newest destination after existing flights to Frankfurt and Munich. A new “Capital Express” service will also be launched in September with flights to Canberra in Australia and Wellington in New Zealand. Flights will operate four times per week on a Singapore-Canberra-Wellington route, making SIA the first airline to operate Canberra’s first regularly scheduled international flight and the first non-stop flight between the capitals of Australia and New Zealand.

In her speech at the travel fair, Singapore’s Ambassador to the Philippines Kok Li Peng encouraged more foreign travel when she quoted Saint Augustine who famously said, “The world is a book, and those who don’t travel only read one page.”